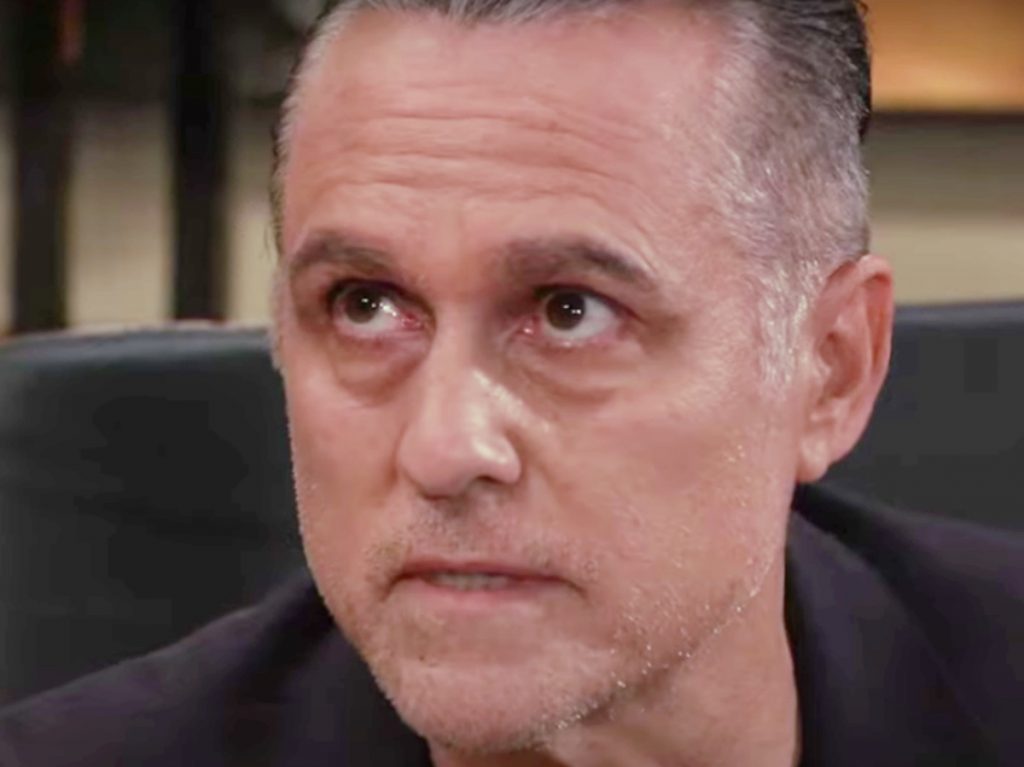 General Hospital spoilers reveals Port Charles has been home to some of the most convoluted poxed parenting plans any city has ever seen. We’ve seen Dante Falconeri (Dominic Zamprogna) come to town as an undercover NYPD cop who gets shot by Sonny Corinthos (Maurice Benard) moments before it’s revealed they are father and son. That might have been karma for Sonny being complicit in Carly Spencer (Laura Wright) and Jason Morgan’s (Steve Burton) plan to pretend Jason was Michael Corinthos’ (Chad Duell) father when it was actually A.J. Quartermaine (Sean Kanan). We have also seen Scott Baldwin (Kin Shriner) find out he was the father of not one — but three — children he wasn’t exactly planning for. We’ve even watched a few IVF babies end up belonging to other people than what they were told.

GH Spoilers Hint Cody Lied About Mac — Can He Take it Back?

First up to bat is Cody Bell (Josh Kelly), who came to Port Charles with a plan in mind to snake Britt Westbourne (Kelly Thiebaud) out of the ruby and diamond necklace Peter August (Wes Ramsey) left to her in his safe deposit box as his next of kin. 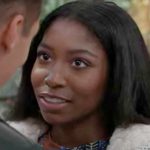 All Cody had to do was convince everyone he was Leopold Taub’s (Chip Lucia) son, as he was the last rightful owner of the necklace. He wasn’t expecting anyone to question his paternity, which led to a DNA test he felt pulled to participate in with Mac Scorpio (John J. York). As Cody’s inner child called out for the father he never had and rejoiced inside when he found out Mac was his dad, he lied and claimed he wasn’t so he wouldn’t lose the alleged birthright to claim the necklace. Mac is still in the dark.

Trina Robinson’s (Tabyana Ali) mother, Portia Robinson (Brook Kerr) has been hiding the truth from her for her entire life. She’s also been letting Marcus Taggert (Réal Andrews) believe he is Trina’s father, and allowed him to raise her without knowing Trina’s real dad may actually be Curtis Ashford (Donnell Turner) — who also has no idea he might already be a father for the last two decades. Curtis is about to marry Portia and apart from her, the only person who knows the truth is Curtis’ ex-wife, Jordan Ashford (Tanisha Harper). Can we say drama? 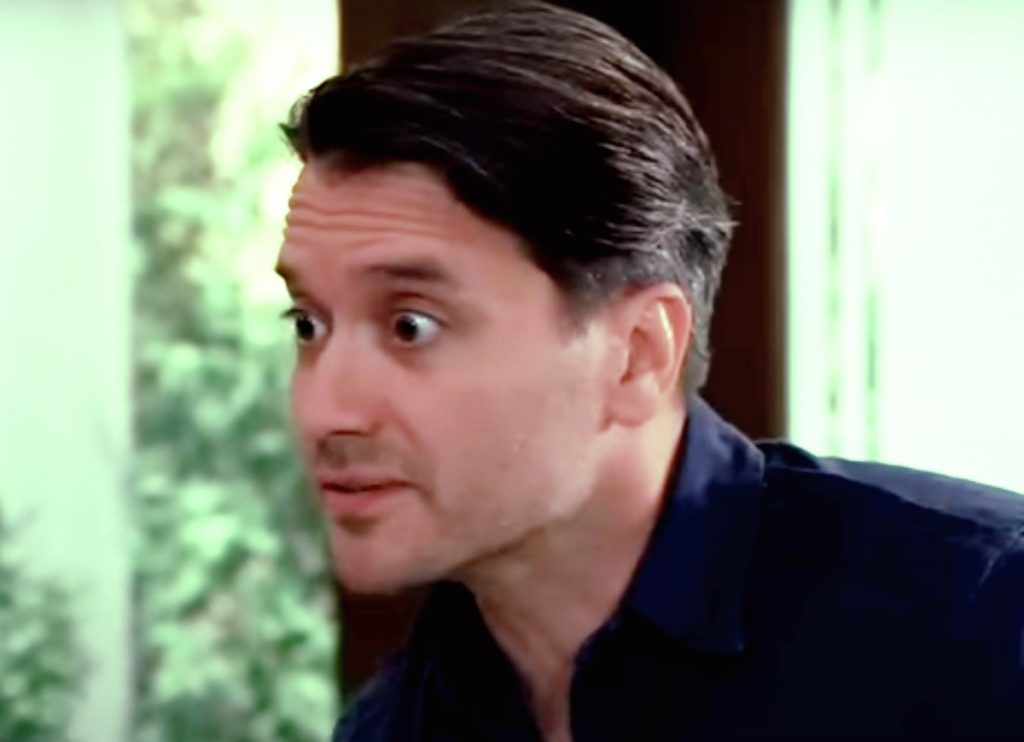 GH Spoilers Tease Curtis is in For His Own Paternity Surprise

There’s even more in store for poor Curtis. His own father may not be his father, and so far, we have no idea who else could be. Curtis recently had genetic screening done to verify whether or not he inherited any markers for Schizophrenia from his alleged dad, Marshall Ashford (Robert Gossett). Curtis somehow escaped inheriting any of the ten markers — a statistical miracle. This storyline is starting to hint at another secret being unearthed, and of all people it might be Portia who figures it out.

General Hospital Spoilers — No One Will See Joss’ Pregnancy Coming

Next up on deck, rumor has it Josslyn ‘Joss’ Jacks (Eden McCoy) is going to hook up with Dex Heller (Evan Hofer) — even though she hasn’t broken the news to Cameron ‘Cam’ Webber (William Lipton) yet that she’s moving on. When Joss ends up pregnant, she’s not going to know who the father is. Yikes! This isn’t what she expected from college life. Stay tuned for more GH news, updates, and spoilers as we deliver them every day.