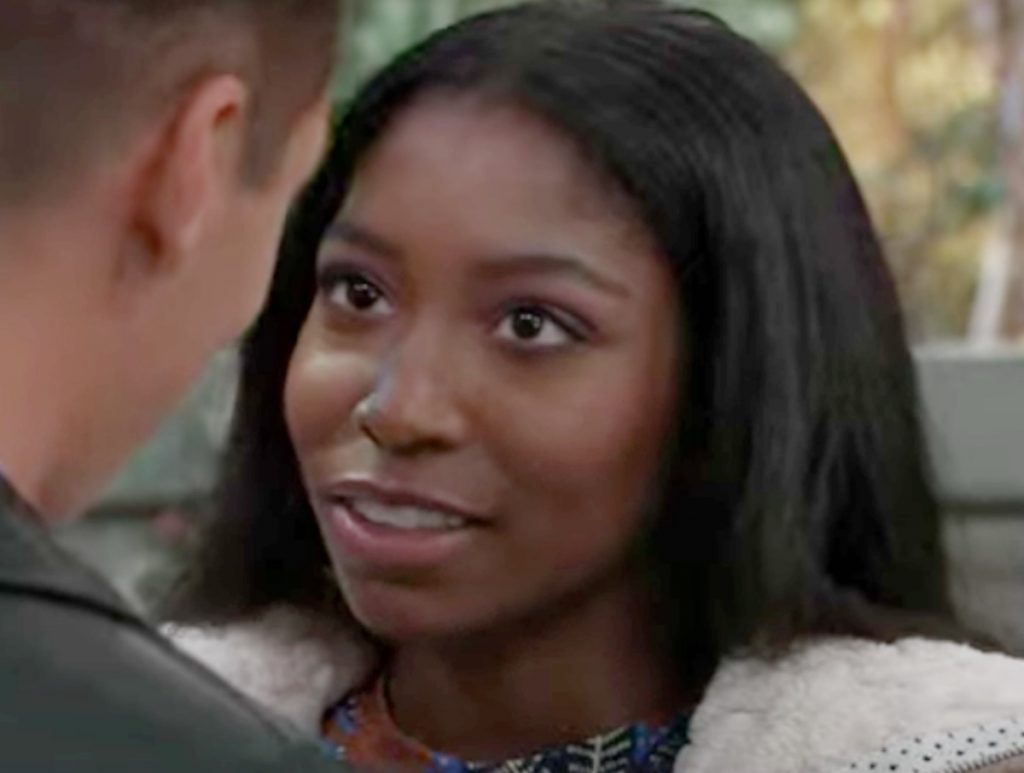 General Hospital spoilers reveals Trina Robinson (Tabyana Ali) isn’t doing so well with trying to figure out how she feels about the two men in her life. Rory Cabrera (Michael Blake Kruse) is the perfect guy, most would say. Any rational woman would likely tell Trina that Rory is a far more reliable pick for a boyfriend than Spencer Cassadine (Nicholas Chavez), who would likely only break her heart.

He’s already shown her he’s capable of that much, and he didn’t even prioritize her feelings very well as his friend, much less as something more. Trina is in need of a friendly ear that will listen to her concerns and help her walk through them. Josslyn ‘Joss’ Jacks (Eden McCoy) can relate to Trina’s plight more than her bestie knows, but she’s not going to let her in on her own personal struggles with Cameron ‘Cam’ Webber (William Lipton) and Dex Heller (Evan Hofer) just yet.

Trina needs a friend who will listen to her frustration without casting judgment. For a while, she thought her waffling feelings for Spencer were rooted in how rejected she felt by him after being such a good friend to him. However, the closer Trina gets to exploring how she really feels about Spencer, the more she realizes she’s not longing for a friend, but for the relationship she thought she might get with him that was swept away when Esme Prince (Avery Kristen Pohl) came to town. Trina is ready for more, and soon her desire to find out what could be with Spencer just might trump her desire to hide from the truth. 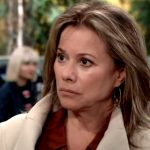 GH Spoilers Indicate Joss Loves Cam, But Not Like That

Trina might decide to take a stab at talking things over with Joss again, but that didn’t go so well last time. Joss is hardly any more experienced than Trina is. She doesn’t know any better what to do in this situation or how to advise Trina on moving forward. Why would she? Not only is she inexperienced, but she’s going through the exact same thing right now and can’t come to terms with picking one guy.

Joss has actually taken it a step further and has already cheated on Cam with Dex — twice! She’s not going to have the nerve to tell Trina what she’s done, knowing Trina would then feel stuck between her and Cam. She doesn’t want Trina to be burdened with keeping that secret from Cam, or ratting Joss out. So for now, she’s going to listen to Trina and unfortunately pretend she can’t relate. 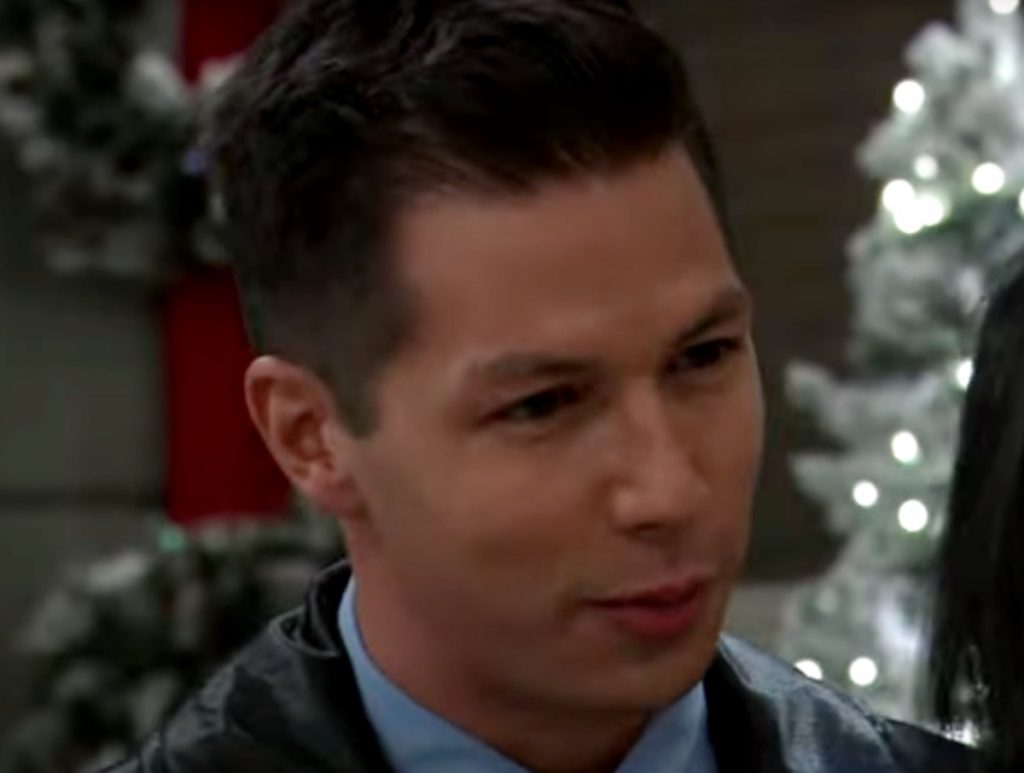 General Hospital Spoilers — Spencer and Dex Share Something in Common

While talking Joss’ ear off, Trina just might realize that Joss is withholding information from her. Does Trina sense Joss feels a little bit more than just friendly about Dex? Trina might not highlight it to Joss, who doesn’t seem as ready as Trina is to confront her own feelings, but it won’t fly over Trina’s head and Dex and Spencer share something in common. They’re both bad boys. Is this teenage rebellion? Are Joss and Trina both going to blow up the good thing they have going with good guys to test the waters with someone more suspenseful? Stay tuned for more GH news and spoilers to find out.