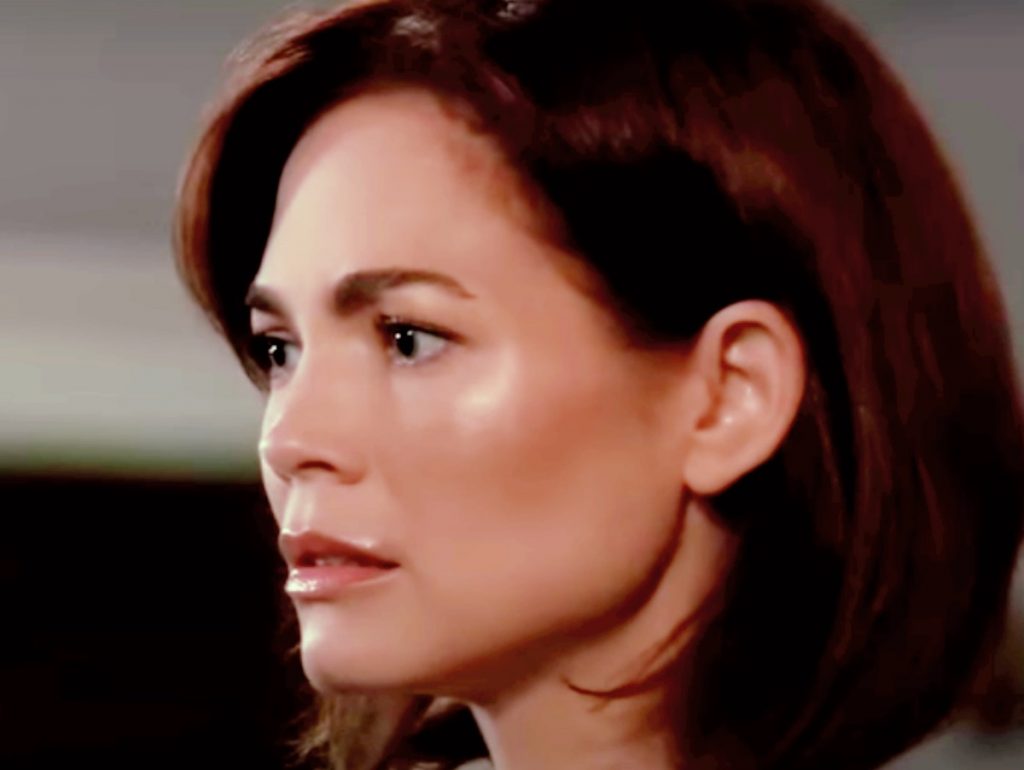 General Hospital spoilers and rumors tease that Jeff Webber (William Moses) could come through for his daughter Elizabeth Baldwin (Rebecca Herbst) after all these years in a way that counts. Elizabeth will be in danger from Jeff’s psychotic first ex-wife Heather Webber (Alley Mills) and he may be the one who rescues her and her boys.

Heather is Steve Webber’s (Scott Reeves) mother, who is Elizabeth’s older half-brother by Jeff, but she’s also her late husband Franco Baldwin’s (Roger Howarth) mother by Scott Baldwin (Kin Shriner). This makes for a very awkward family tree, but Franco and Steve never knew each other; Steve appears to take after his dad, making bad decisions he regrets later. Like Franco, Heather also gave up Steve when he was a baby, Jeff not finding out they had a son until later. 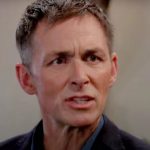 Steve was born in 1977, with Sarah Webber (Sarah Laine) born in 1980 and Elizabeth in 1981 after Jeff married Carolyn Webber (Denise Crosby). It can be assumed he and his half-sisters grew up together because Jeff left Port Charles with him when he was a toddler.

Heather injected Olivia Falconeri (Lisa LoCicero) with LSD when she was engaged to Steve, who’d taken a job in Port Charles at GH. This was why Olivia freaked out and Heather threatened her over marrying while Steve was in prison, which was for one of those bad decisions. He thought he was being compassionate with a mercy killing of a prisoner in Memphis to save a fourteen year old girl who needed an organ. That backfired on Steve, being charged with the prisoner’s murder and still in prison. But Jeff and Carolyn didn’t come to Port Charles to help Steve either, so “Lizzie” wasn’t treated any differently than Steve. 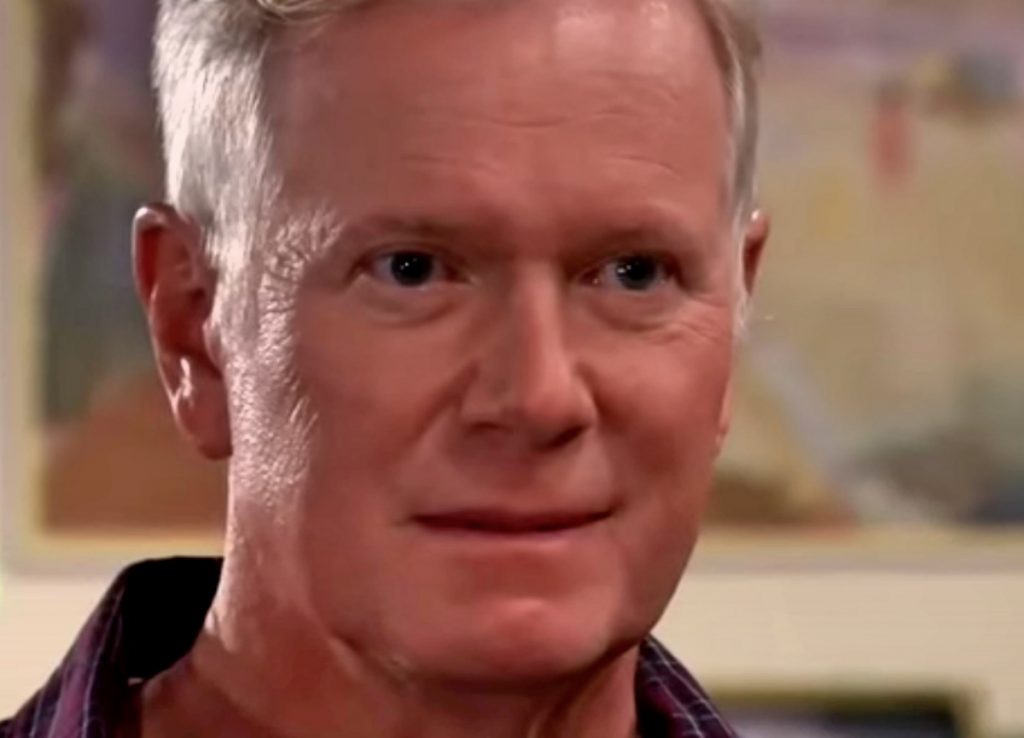 Even though it’s Dr. Hamilton Finn (Michael Easton) who Heather makes threats to regarding Elizabeth, she’ll be in danger when Heather likely escapes. Back in Monterey, Jeff had tears in his eyes realizing how he’d failed his daughter even though like Steve with the mercy killing, he thought he was helping. There’s a good chance that when Heather escapes – which she likely will – Jeff might make his way to Port Charles to make amends with Elizabeth.

Perhaps it will be Jeff who saves Elizabeth and her boys from a psychotic Heather bent on revenge; instead of Finn, who everyone would expect to. Maybe it’ll be Jeff throwing Heather down a staircase instead of Liz pushing Reiko Finn (Mele Ihara) or Finn throwing Peter August (Wes Ramsey) this time!