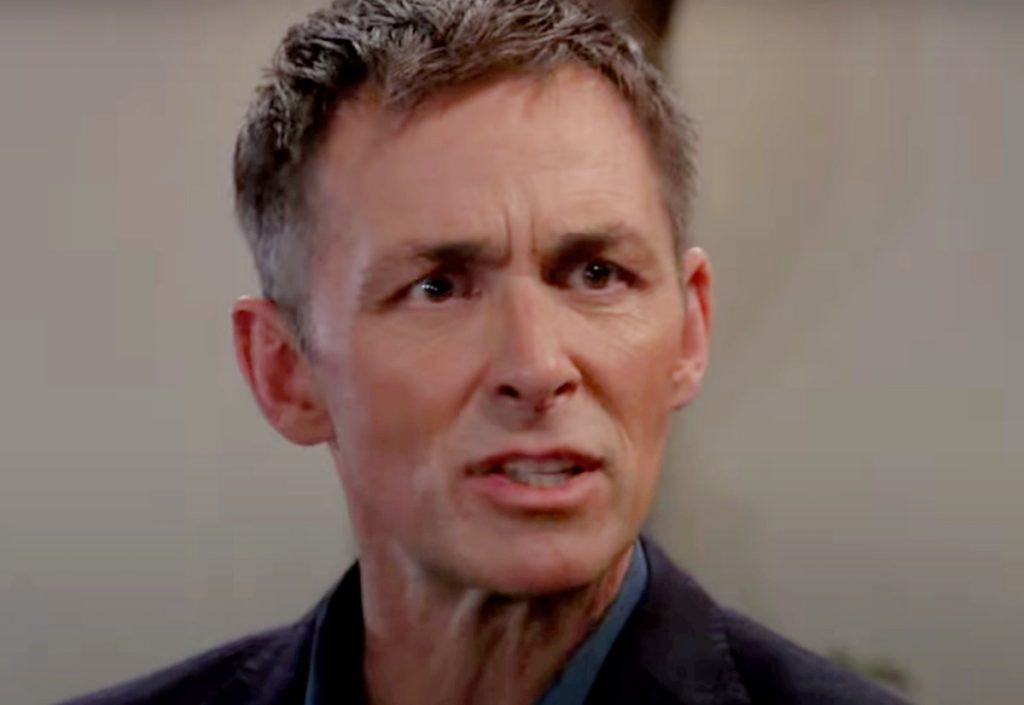 General Hospital spoilers reveal a big week for Anna Devane as several people work to make sure she never makes it to Pentonville, but her biggest thrill is when she sees Valentin home safe and sound.

Everyone in Port Charles and the audience except that crazy assistant district attorney know that there is no way Anna Devane (Finola Hughes) shot Lucy Coe (Lynn Herring). First, we saw her on the other pier as the shots rang out wearing an entirely different outfit than the shooter was wearing. Second, we just know Anna never would do a thing like that. She couldn’t even handle the idea that she shot Carlos Rivera (Jeffrey Vincent Parise) back in 2015. 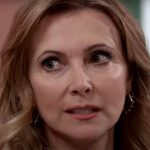 Anna also thinks there is no way Valentin Cassadine (James Patrick Stuart) will manage to escape Victor Cassadine’s (Charles Shaughnessy) henchman but thanks to her call to Laura Collins (Genie Francis), she did and now Valentin, Laura, Charlotte Cassadine (Amelie McLain), and Kevin Collins (Jon Lindstrom) are back in Port Charles and Valentin heads straight to the PCPD jail to see Anna and assure her that he has a plan to get her out of there.

When Valentin gets to Anna’s jail cell he is on high alert. “He kind of feels like Victor could be around the corner any second but at the same time, Valentin has put together that Victor is willing to let Valentin have his child safe and have his own personal safety — but Anna is going down,” James Patrick Stuart said in the November 14, 2022, issue of Soap Opera Digest. 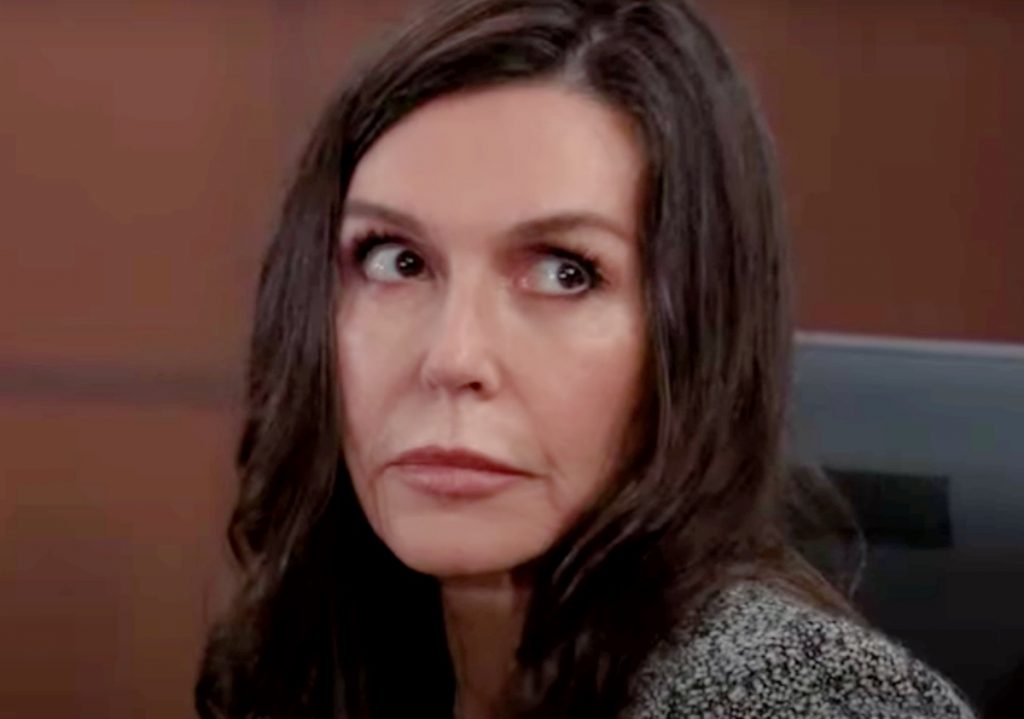 Well, Valentin cannot let that happen because he is madly in love with Anna and will do anything to free her. He tells her there is a plan to get her out before she ends up in Pentonville and one has to wonder if Robert Scorpio (Tristan Rogers) and Valentin have decided to take Sonny Corinthos (Maurice Benard) up on his offer to break her out.

“I can’t tell you what happens but I can say we filed some cool stuff,” Stuart said.

That does indeed sound like a breakout is in order, which will always come with a love-on-the-run story and we can’t wait. Stay tuned to General Hospital weekdays to see how this story plays out.