General Hospital Spoilers: Sasha Continues To Distance Herself From Sonny! 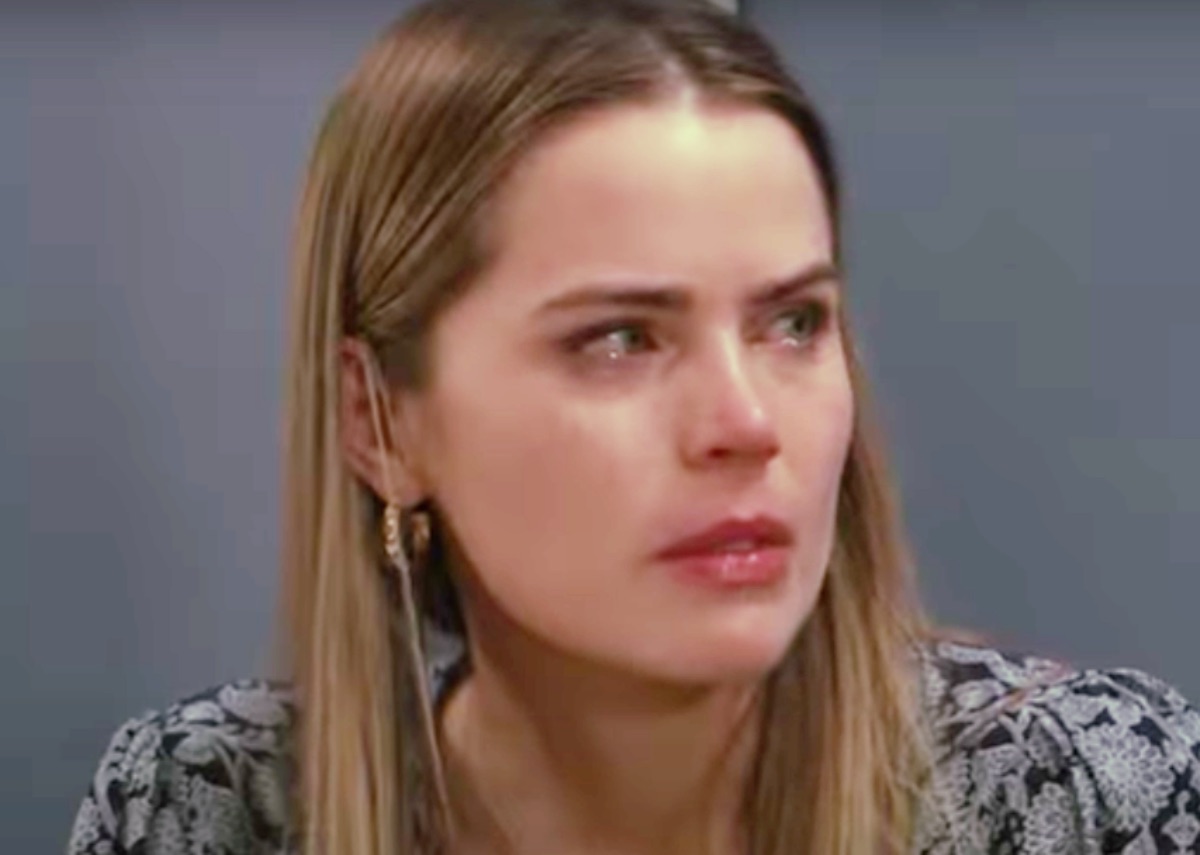 General Hospital spoilers tease that Sasha Gilmore (Sofia Mattsson) continues to struggle. The death of her infant son last year took a heavy toll on the young woman, and she started taking pills to help cope. And while she has been able to hide her pill-popping so far, her house of cards may be about to fall. Her husband, Brando Corbin (Johnny Wactor) will stand by his new bridge. But Brando’s closeness to Sonny Corinthos (Maurice Bernard) may become an issue, especially as the couple deals with a brand-new problem.

While trying to get away from photographers, Sasha tried to hide on the patio to take another pill. A photographer caught her in the act, but Gladys Corbin (Bonnie Burroughs) stepped in and managed to steal the photographer’s memory card. Sasha and Gladys escaped to Sasha’s car with the photographer in hot pursuit. Sasha was unable to swerve out of the way when Harmony Miller (Inga Cadranel) jumped out in front of the car. Sasha and Gladys worked to save Harmony’s life until help arrived. 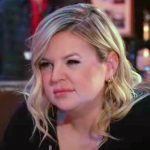 Sasha will need the love and support of her husband in the aftermath of the accident. Harmony could die as a result of her injuries and that would devastate Sasha. If Sasha is arrested for driving impaired, the couple is going to have quite a bit to handle. But Sasha is wary of Brando’s closeness to Sonny and she could easily push Brando away just as she needs him the most. The recent robbery attempt at Charlie’s Pub really shook Sasha.

Since he came to Port Charles, Sonny and Brando have gotten really close. Brando seems to really understand Sonny, even when Sonny’s own children don’t. The recent rift between Sonny and his son, Michael Corinthos (Chad Duell) isn’t going to be repaired anytime soon. Sasha doesn’t like the things that Sonny is a mobster. He brings death and violence to those close to him even though Sonny has always done his best to protect his family. 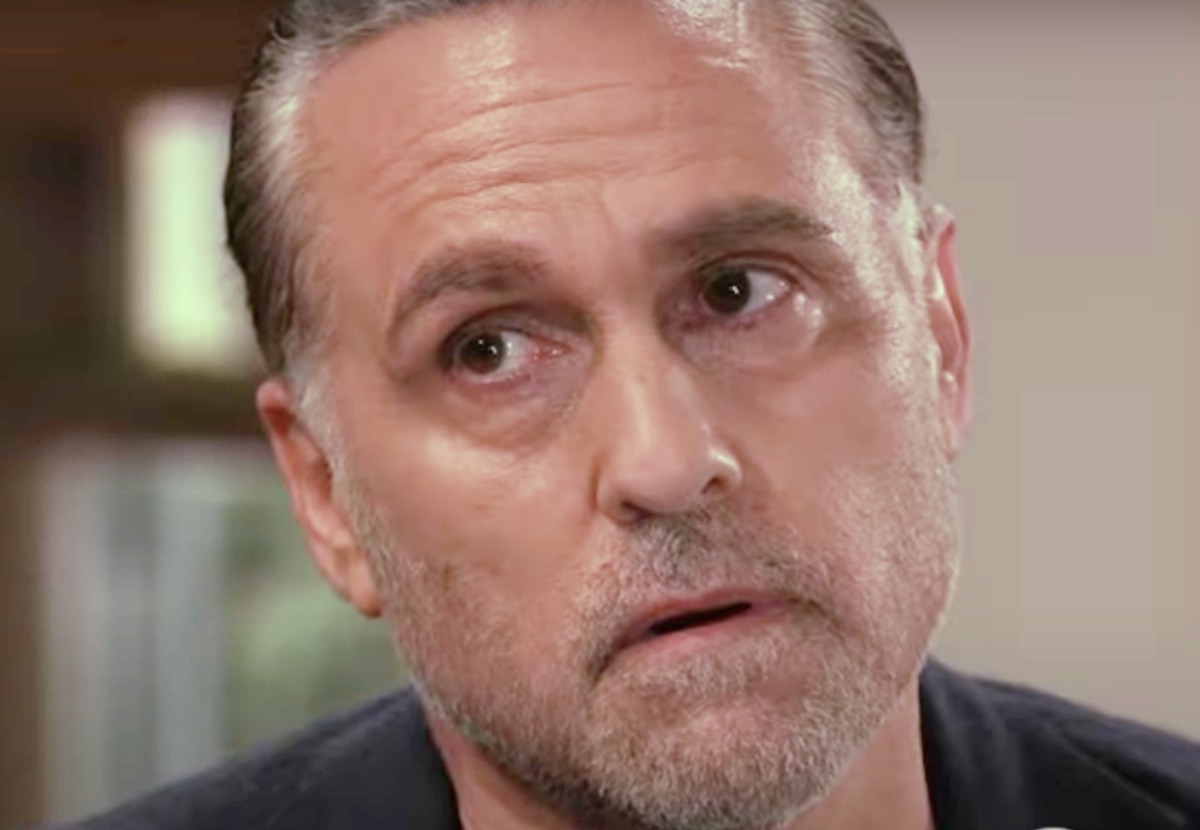 Will Sasha face any repercussions because of the car accident? Will Sasha push Brando away because of Sonny? Or can this couple put each other first when it really counts? Anything can happen in Port Charles so stay tuned to General Hospital airing weekdays on ABC. And don’t forget to check back right here regularly for all your General Hospital news, information, and spoilers!

One thought on “General Hospital Spoilers: Sasha Continues To Distance Herself From Sonny!”