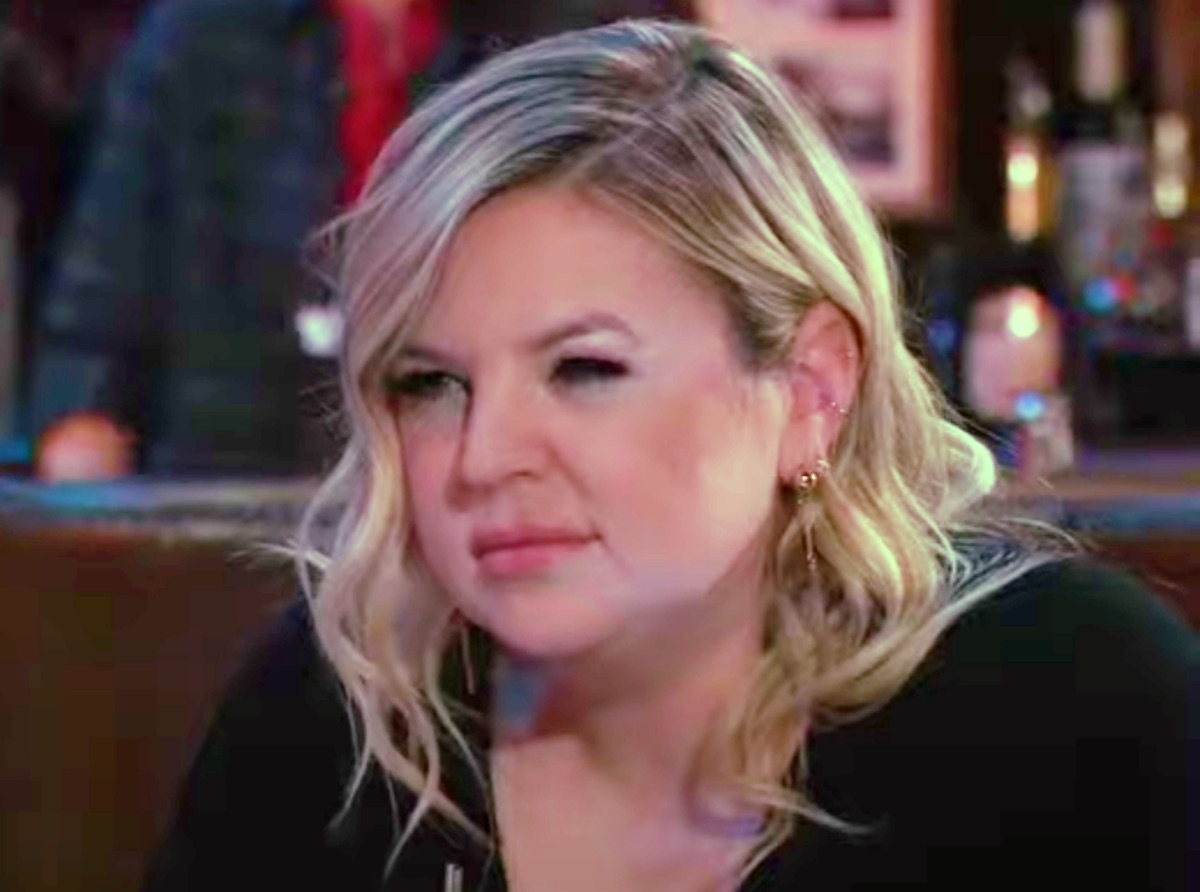 General Hospital spoilers and updates tease that Maxie Jones (Kirsten Storms) will have some issues with Austin Gatlin-Holt (Roger Howarth) and confront him in an upcoming episode of GH!

Austin strikes one as a man who hasn’t had a lot of experience with women or dating, and he indeed had been busy with his medical practice in Pautauk. It was obvious he took a shine to the woman in the woods, running from an abusive baby daddy and a psycho fake nurse. After delivering baby Bailey Jones (London and Jett Prinzo-Berendt) and getting knocked out, he moved to Port Charles and got a job at General Hospital.

Obviously, Maxie wasn’t the only reason he moved to Port Charles – after being brought in as a patient he realized this was where his father’s family lived. Austin wanted the Quartermaines to recognize his late father, Jimmy Lee Holt (Steve Bond) as a member of the family. 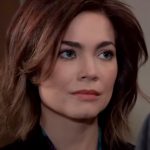 Previous episodes of GH revealed that Austin doesn’t always remember to call Maxie if he’s late for a date – although this last time he’d got hung up with a patient. He was also caught in traffic, but he could have given her a call from the car since the traffic jam appeared to be a long one.

Instead, he just burst in to where he and Maxie were supposed to meet for dinner and apologized in person. Being hung up working on a patient is perfectly excusable, it’s not like a doctor can just quit CPR or something to make a phone call! But he could have called afterwards and told her he’d be there as soon as he could!

Maxie has important functions she must be at, working for a public cosmetics company like Deception; there are deadlines to meet, people to impress! Maxie can’t always wait on an escort to show up and not call, and Brook Lynn Quartermaine (Amanda Setton) had even thought Austin had ghosted her! True, she was shocked that Brook Lynn would think that, and he didn’t, but the incident did put her to thinking. 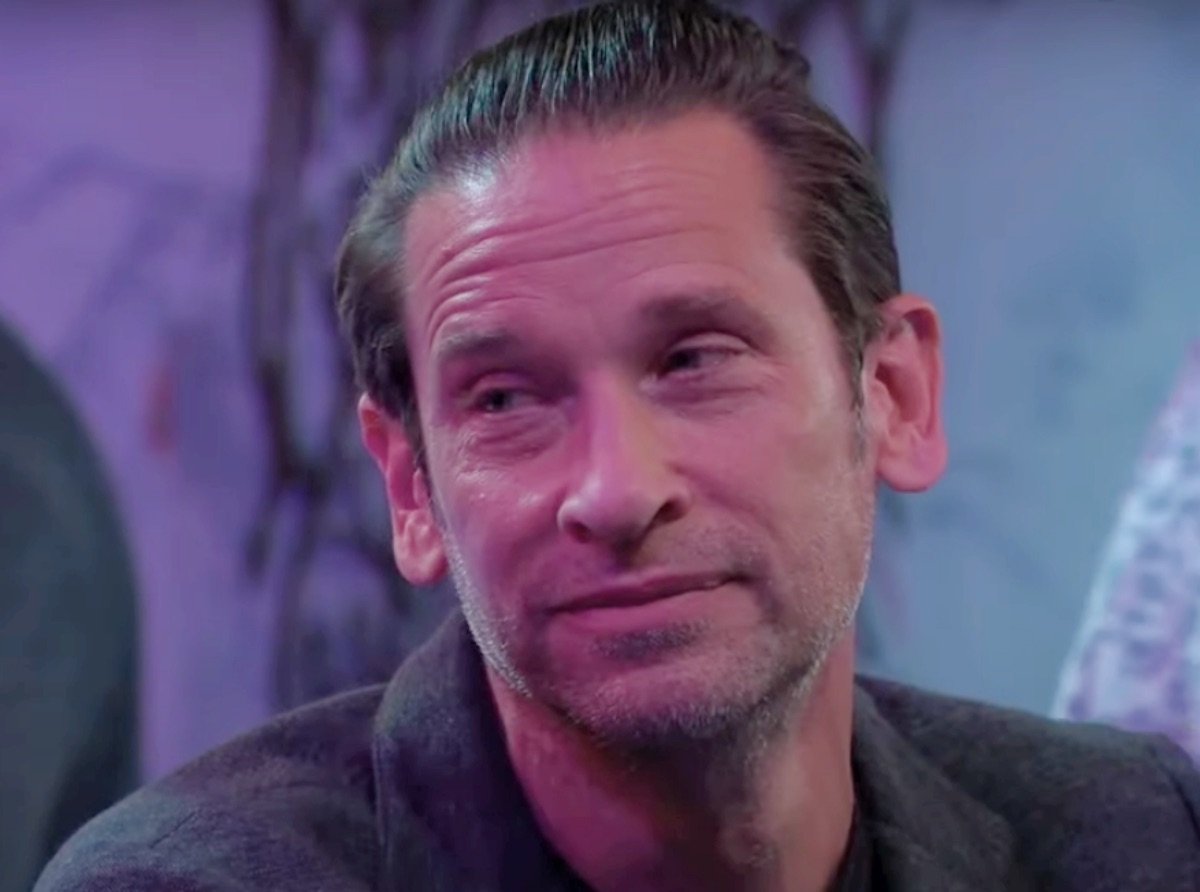 At first, she had wanted herself and Austin to go upstairs to a fancy food tasting event and he suggested picking up chicken wings and going back to her place! But later, after he’d chased off the paparazzi chasing after Sasha Gilmore Corbin (Sofia Mattsson) he agreed to go upstairs instead.

It can be expected that Maxie, who has an image to maintain publicly as a part of Deception Cosmetics, needs to have someone by her side who understands that. It’s not that Maxie doesn’t accept Austin the way he is, but he needs to know when to take off his country boy hat and change it!

Maxie knows she has to put this delicately as possible because Austin doesn’t like fancy schmancy Quartermaine type situations. But sometimes that’s exactly what he will need to channel if he’s with Maxie at an important public event. She tells Austin he doesn’t have to be fake, just a little more fancy, and if he can’t make it to a date because of doctoring or traffic she needs a call!