General Hospital’s Tristan Rogers (Robert Scorpio) has been a fan favorite for years. Rogers recently sat down with Maurice Benard (Sonny Corinthos) on his “State Of Mind” program. Tristan had a lot to say about how he got the job at G.H. and the beginning of his soap career.

General Hospital’s Tristan says when he first moved to Los Angeles he quickly realized that casting directors weren’t very interested in an actor with an Australian accent. Rogers knew he needed to come up with some kind of American accent. Later, Rogers says he got a call from his agent for a job on General Hospital. 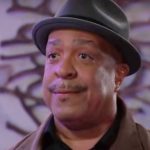 The agent told him these people want East Africans but he had no idea what that meant. Rogers’ first readings were for a two-day role. Tristan’s job was to beat up Luke Spencer (ex-Tony Geary) and then disappear. Later, Rogers was summoned to the producer’s office and asked to stay on. There was nothing written for the character so Rogers just hung around for two weeks reading a newspaper or looking suspicious.

General Hospital – We Were Suspicious Of One Another

General Hospital’s Rogers admits that he and Geary were suspicious of each other at best. Rogers discusses a scene where he and Geary had to fight a bunch of Cassadines as he saved him from them. However, Geary and Rogers tweaked the script and then showed it to Gloria Monty for her approval.

Monty’s only stipulation was for Luke and the agent to stay suspicious of each other because of the scenes that are already written for down the road. Otherwise, Monty gave Geary and Rogers the ok to change what they will. 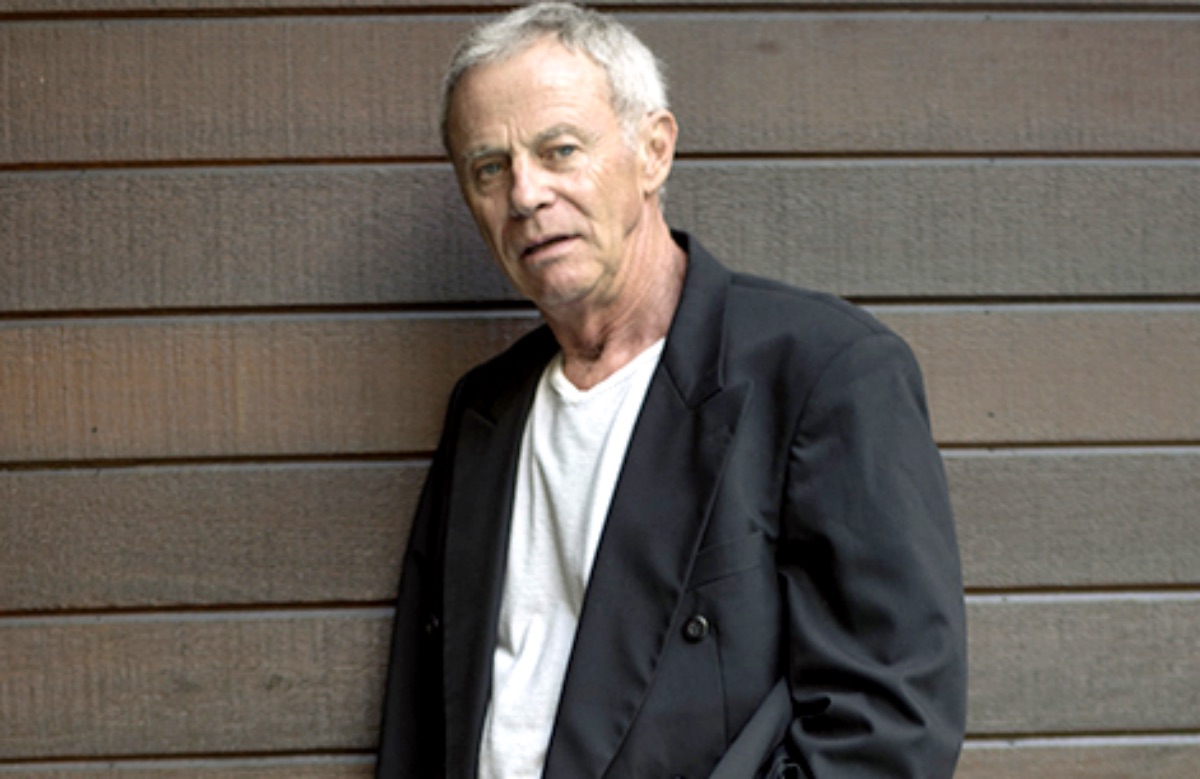 As the story moved along, General Hospital’s Luke and Robert became great friends. Robert even married Holly Sutton (Emma Samms) when Luke was presumed dead. Rogers revealed that he and Laura Collins (Genie Francis) never became an item because the character would have to be changed too much to be paired with him. Obviously, Monty agreed with Rogers and the couple was ditched. Holly ended up being one of the loves of Robert’s life. Anna Devane (Finola Hughes) was the other.

Robert will always be an important part of Anna’s life. However, there is no romantic relationship between the two now. Rogers and Geary’s collaboration certainly helped to force one of the longest-lasting friendships in the history of G.H. Now Robert is going up against the Cassadines again to find out who murdered his friend.