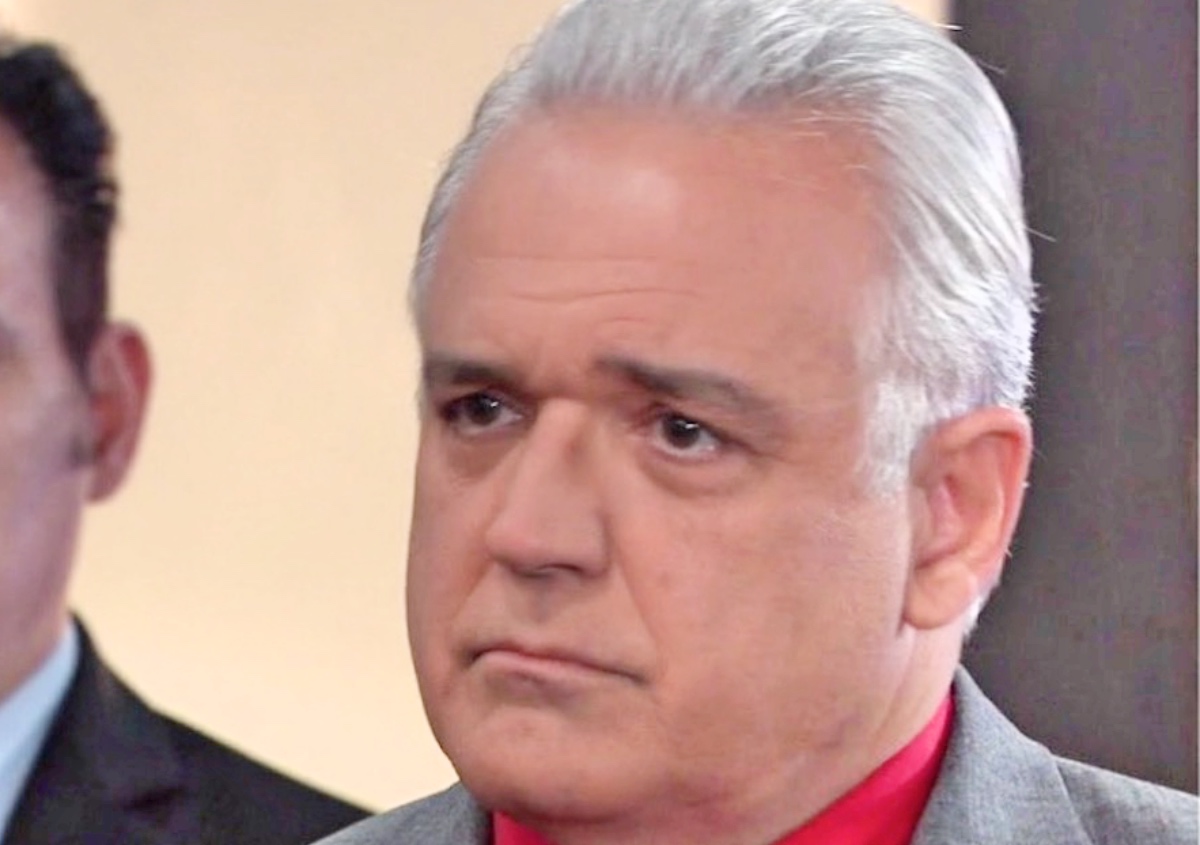 General Hospital (GH) spoilers and updates tease Vincent Novak (Glenn Taranto) wants to make a move. Novak has wanted to find a way to take out the mafia organization that Sonny Corinthos (Maurice Benard) operated. Sonny fell from a bridge in New Jersey and most of Port Charles believes that Sonny is dead. Carly Corinthos (Laura Wright) tried to take over Sonny’s organization in his absence. 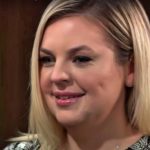 Mr. Buscema has decided that he may ally himself with Cyrus. Mr. Buscema went to meet with Cyrus in order to find out what Cyrus wanted to do about Carly and Jason. Cyrus wants to find a way to get revenge on Jason and Carly for helping to put him back into jail. Cyrus does not like Carly because she took his mother Florence Grey (Annie Abbott) for a time. Cyrus had tried to frame Jason for Franco Baldwin’s (Franco Baldwin) death. Mr. Buscema believes that Carly could be forced by the authorities to give secrets about his organization and the rest of the other mafia families. Mr. Buscema may decide that he will help Cyrus get his revenge on Carly and Jason.

Novak believes that his family should have more power. He believes that if Jason and Carly are not able to get married that Sonny’s organization would be easier to take over. Novak has had different problems with Jason and Carly especially in regards to his nephew Joey Novak (Patrick Zeller). Joey had been causing trouble with Carly and Jason. He threatened Carly’s daughter Josslyn Jacks (Eden McCoy) which upset Jason and Carly. Novak had to send Joey away for approaching Joss. 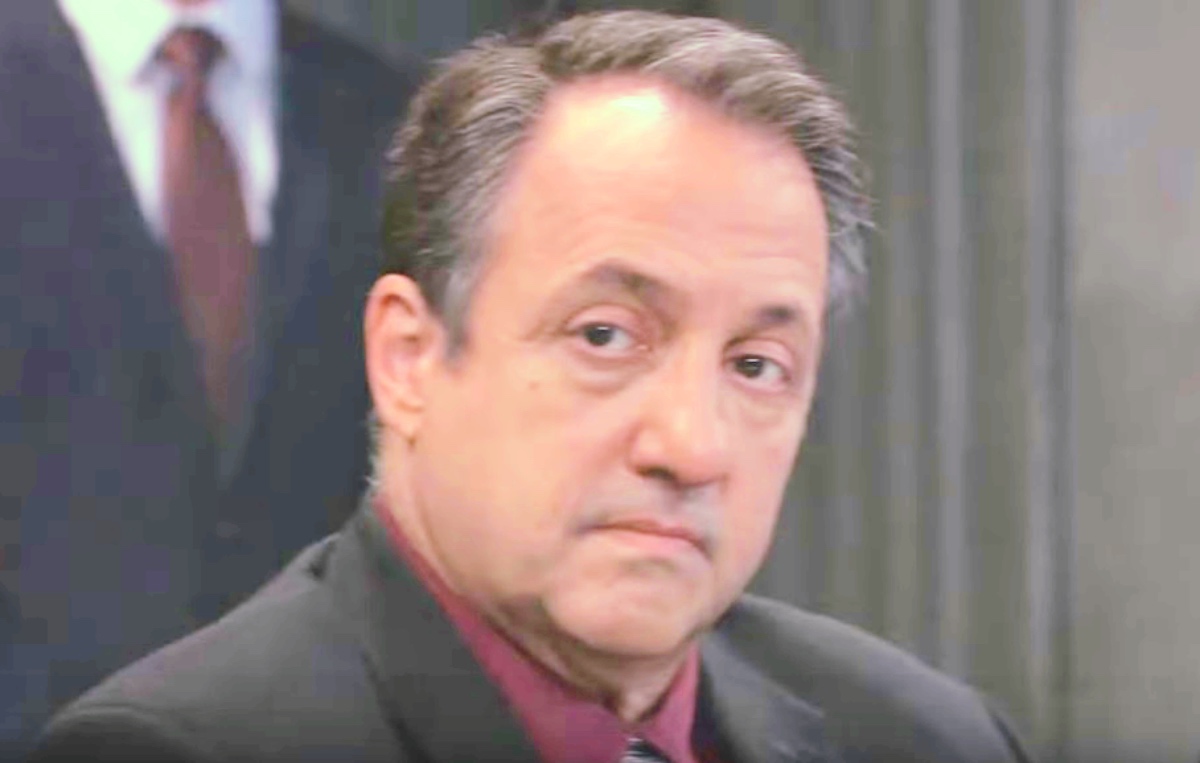 He was not happy to send Joey away. However, Joey decided to return to Port Charles. He caused trouble at Jason’s bachelor party. Novak has shown an interest in Gladys Corbin (Bonnie Burroughs). Gladys wanted to go to Carly and Jason’s wedding but Carly did not invite her. Gladys believed that she should be invited because she is Sonny’s cousin. Novak asked Gladys to attend the wedding with him.