General Hospital (GH) spoilers and updates tease Tristan Rogers, who has been playing the role of Robert Scorpio on the ABC soap opera General Hospital since December 1980, recently announced a new gig that he’s currently working on.

The 75-year-old actor personally announced the role on his social media channels. “My latest project “PS after Dark” is coming along great. More about this as I get it. But I can say it’s a “different Tristan”. And I’m loving it!” he shared with his fans.

Rogers is best known for playing Robert Scorpio in ABC’s long-running series General Hospital and for providing the voice of Jake for Walt Disney Pictures The Rescuers Down Under. 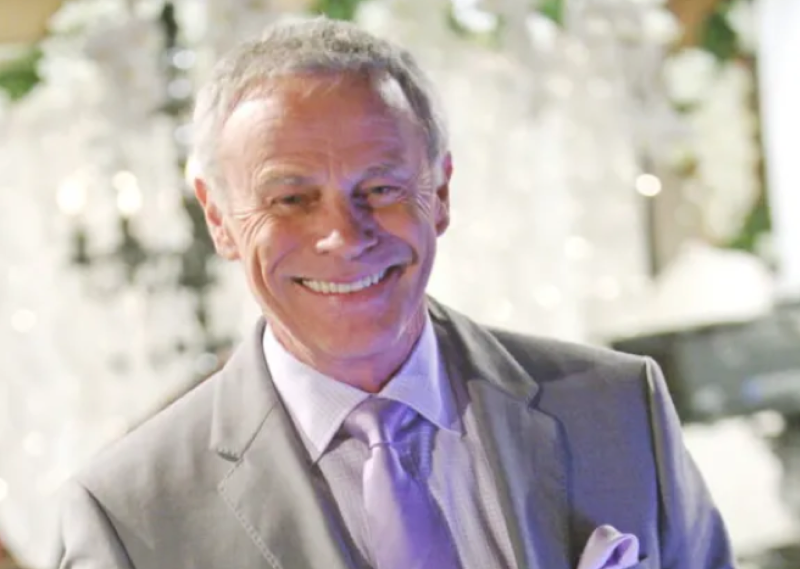 Rogers, who has been active since 1974, landed the role on the popular daytime soap opera in 1980, but exited the series in 1992 when his character Robert Scorpio was “killed with no body was found”. Rogers returned briefly to play the character briefly in 1995 as Scorpio’s ghost to comfort his character’s daughter, Robin Scorpio (Kimberly McCullough), when she was grieving the death of her boyfriend due to an AIDS-related illness and is HIV-positive herself.

He returned in 2006 with his character Scorpio very much alive and has since been returning to the series as a recurring character. Rogers has also appeared in The Young and the Restless as Colin Atkinson. 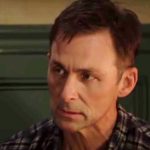 Rogers’ new project will see him and his celebrity friends talk about their lives in a party-style atmosphere that’s also got a local flare.

Other names currently associated with the project are Tim Gross and Griffin Wade. A short teaser for the project has been launched, and you can view it on the project’s official website.

In the teaser, Tristan Rogers, who is floating in the waters, reveals that he’s carrying out some research for “PS: After Dark”, even though “I look like I’m having a good time”.