General Hospital spoilers tease that as the double wedding of Maxie Jones (Kirsten Storms) and Peter August (Wes Ramsey) with Anna Devane (Finola Hughes) and Dr. Hamilton Finn (Michael Easton) approaches on General Hospital, Robert Scorpio (Tristan Rogers) will worry that there is nothing that will keep Maxie from marrying Peter!

General Hospital viewers will remember that Robert, a trained spy for many years in the WSB, never had trusted Peter. He will barely call him anything but “Heinrik Faison which is Peter’s real name, but which Peter has not gone by for years! Much of that distaste does stem back to Robert’s years of experience fighting against Peter’s late father, Cesar Faison (Anders Hove) but Robert still has that “spy sense” that tells him that Peter is dangerous in spite of his efforts to make others believe he is not. 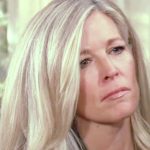 The closer the wedding gets the more Robert worries over Maxie; he regards her as a niece, even though it would be more of a step-niece. His younger brother Mac Scorpio (John J. York) has been married to Maxie’s mother, Felicia Scorpio (Kristina Wagner) for years and Maxie and Robin Scorpio (Kimberly McCullough) along with Maxie’s late sister Georgie Jones (Lindze Letherman) were raised together like sisters during their teenage years. That is because Robert and Anna were on a boat with Faison that blew up, and they were missing and presumed dead – Robin went to live with her uncle! Robert knows full well what Faison was capable of, and knows that Peter is capable of the same and worse!

He has tried for months to convince Anna to not let her judgment be clouded by her mother-son relationship with the man, although now she is pretty much satisfied that it was her twin, Alexandra Devane Marick (Finola Hughes) who gave birth to him, not her.

One wouldn’t think that a district attorney and former spy would choose a hit man to commiserate to, but it is Jason Morgan (Steve Burton) who Robert laments to about Maxie’s impending marriage to Peter! In the past, Robert has trusted Jason little more than he trusts Peter! However, Peter is a common enemy for the two of them. Robert knows that Peter is the one who had Jason captive in the Boronsky Clinic in Russia for five years as “Patient Six” and quite possibly is responsible for Drew Cain’s (Billy Miller) disappearance and likely death. 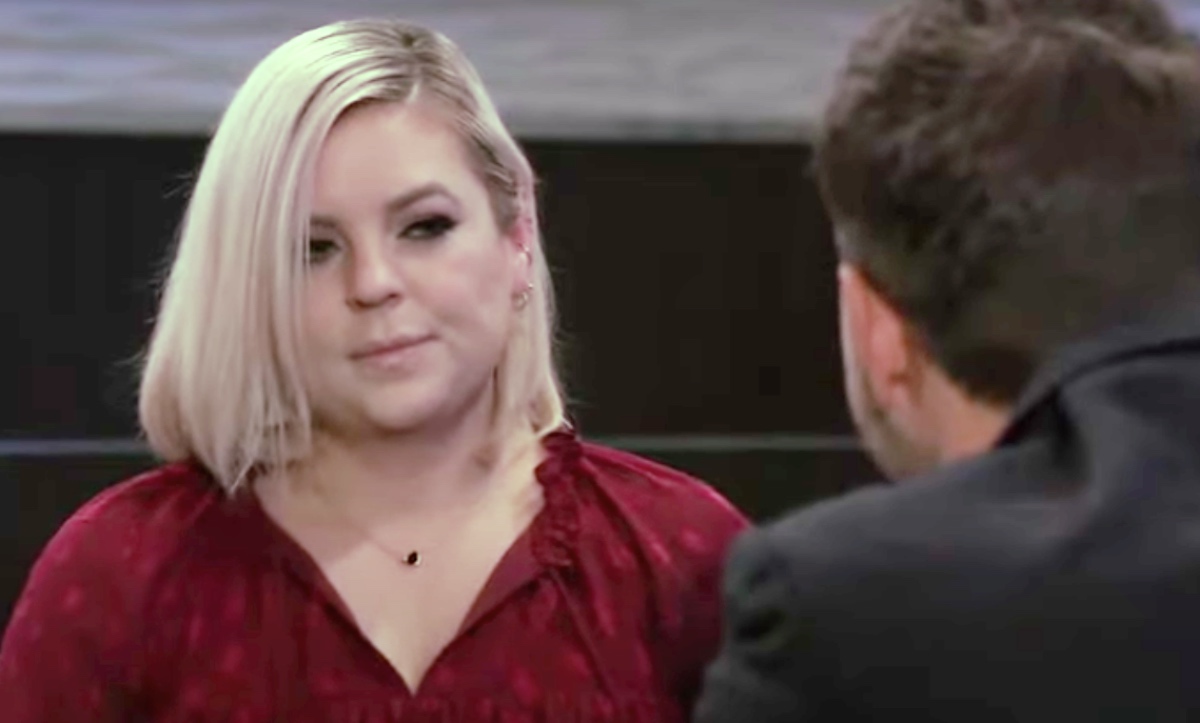 Jason, of course already knows all this but proving it is another matter! More and more information is coming as Franco Baldwin (Roger Howarth) has more and more of Drew’s memories coming up, and Robert thinks that is why Peter wrote the article – to put targets on Franco’s back that will shut him up without Franco’s murder being linked to Peter! Robert and Jason find a meeting of the minds on that point – and they find they share many of the same suspicions.

Robert knows how stubborn Maxie is and laments to Jason there is no way to stop Maxie from marrying Peter. Robert hopes that the Jason who Robin loved years ago when his last name was still Quartermaine is in “there” somewhere! As Anna and Valentin Cassadine (James Patrick Stuart) are working things from their own angle and not sharing information with Robert, Jason knows Robert needs Maxie protected. He may not be able to protect her from herself and neither can Jason, but Jason thinks he and Robert can have a mutually beneficial relationship where Peter is concerned!