General Hospital (GH) spoilers hint that Port Charles, NY is in for some major action as the events of February Sweeps and beyond take place. There will be stunning reveals as well as heartbreaking drama. General Hospital’s co-head writers Chris Van Etten and Dan O’Connor talked to Soaps.com about what fans should be looking out for and we have all of the delicious and juicy dirt for you here.

First of all, a couple of couples face down hard times. Curtis Ashford (Donnell Turner) and Jordan Ashford (Briana Nicole Henry) have to confront hard truths about their marriage and decide if it can go on.

Elsewhere Elizabeth Webber (Rebecca Herbst) and Franco Baldwin (Roger Howarth) will have a similar test of faith. Franco is not the only one concerned about his brain tumor and what its capable of!

Liz must face the fact that he might not be safe around her kids. O’Connor said, “If, however, some whiff of danger were to come into play, she might have to make a very difficult decision to protect her family.

General Hospital spoilers: Friz are on the Fritz?

We can spill that the teen scene has a bit of drama coming up as well starting with Elizabeth’s son Cameron Webber (William Lipton). Did anyone doubt he’d be accepted at Stanford University? But can he leave his tortured mom behind?

Look for Trina Robinson (Sydney Mikayla) and Josslyn Jacks (Eden McCoy) to reset to their new normal, but complications arise. 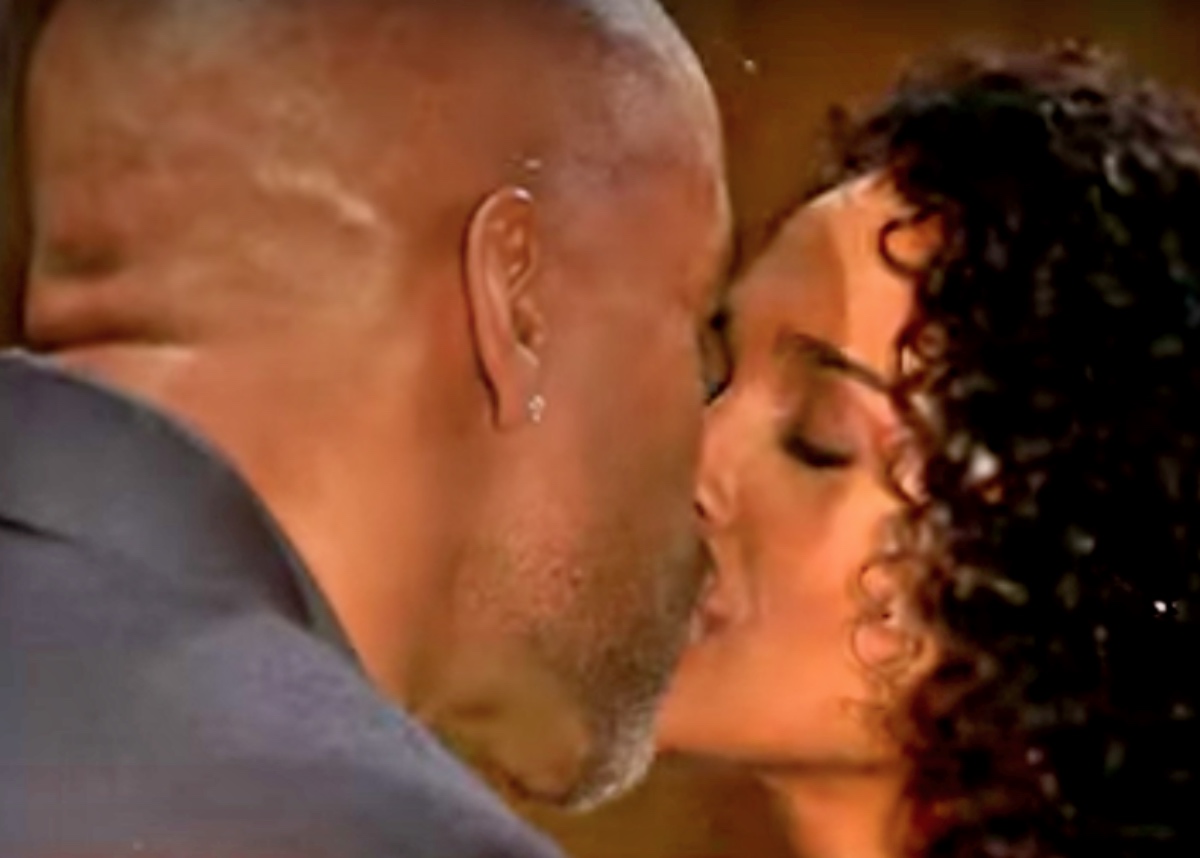 Meanwhile Laura Collins (Genie Francis) hasn’t fully processed what it means to be related to Cyrus Renault (Jeff Kober) and Martin Gray (Michael E. Knight). According to Van Etten, “The people of Port Charles have always seen Laura as a person who will generally do what will result in the most good for the most people. But there is always the potential risk that Cyrus might get his hooks into Laura the same way that he has gained leverage over and curry favor from other people in town.”

Van Etten said, “Michael and Willow developed strong feelings for each other during this marriage of convenience, and those feelings won’t be easy to shake off. At the same time, Sasha has found a connection with Brando [Johnny Wactor], who helped her through her recovery. So the goal of repairing those two couples might be more difficult than anyone anticipated.”