General Hospital (GH) spoilers reveal that a couple of idiosyncratic Port Charles characters could be perfect for each other. They have a lot in common: Both are single, intense and dedicated to their work. They dearly love their family members and often are willing to bend the law to get what they want.

With all that Scott Baldwin (Kin Shriner) and Liesl Obrecht (Kathleen Gati) have going for them and between them, how much longer do fans have to wait before a passionate hook up takes place?

Here are three reasons why Scott Baldwin and Liesl Obrecht hook up and go on a fantastical journey together.

#1 General Hospital spoilers: They Are Connected Through a Mutual Crime Swiss Crime

Right now they have to stick close together because they are trying to hide a heinous crime. Liesl was manipulating Dante Falconeri’s (Dominic Zamprogna) doctor in Switzerland and by that we mean she was leading him on. When he tried to collect, things got violent and Scott took charge, accidently stabbing the poor guy to death.

The Port Charles Crew managed to come up with a cover story but for now they both must lay low together to avoid suspicion. 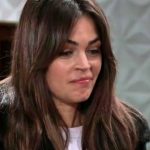 #2 General Hospital spoilers: They are Connected Through Fragile Franco Baldwin

They both love Franco Baldwin (Roger Howarth), Scottie’s son and Obrecht’s friend. Franco is in dire straights medically and Obrecht is trying to save him while Scottie is doing everything he can to keep him alive. This mutual venture to save Franco may move the pair closer and closer together as they try to help their loved one.

#3 General Hospital spoilers: Each has the kind of personality only the other one could handle

Let’s face it, Scott and Liesl are not shrinking violets. They both have crossed the line of crime multiple times. The latest time was a murder that both were on the hook for. But sleazy lawyer Scotty has pulled a ton of schemes and Liesl must have dozens of shady shenanigans in her closet. In other words, they make a perfect pair! 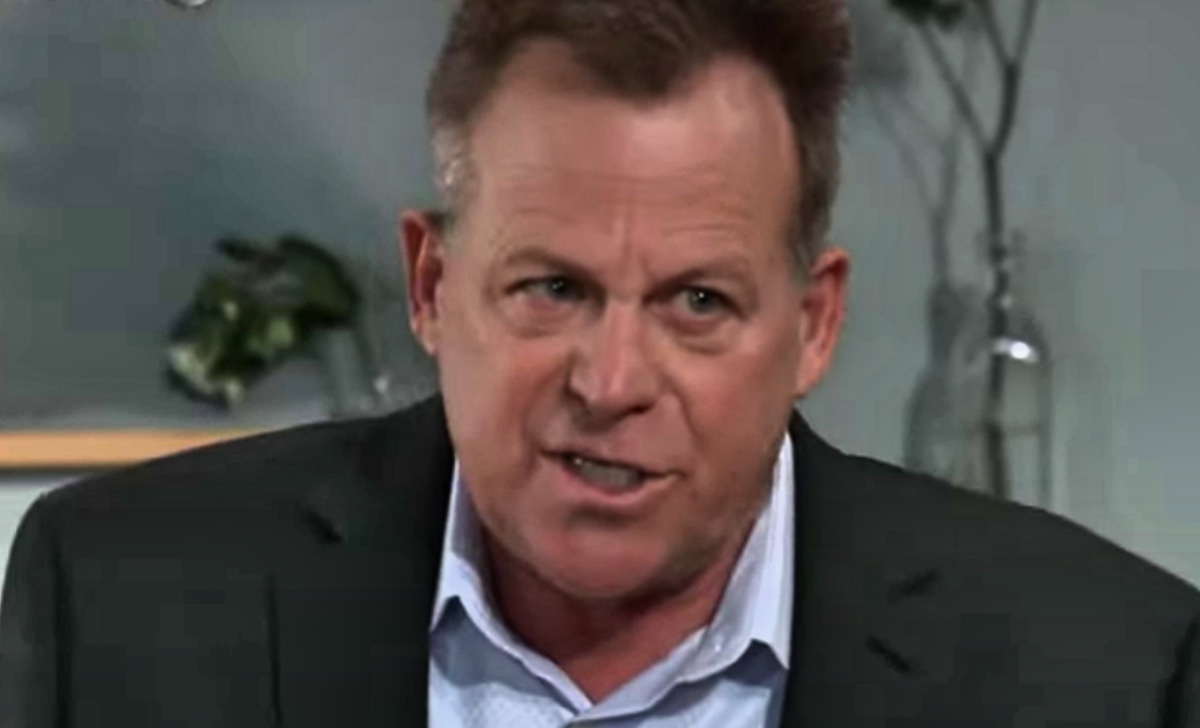 They are both mature, worldly, and intelligent people who have no SO in their lives at the moment. They have chemistry and more than that they seem to enjoy each other’s company. Can you see Liesl as Franco’s step-mom? That would be hilarious for everyone involved!

Nonetheless, it would be a shame to not capitalize on the talent and chemistry going on between madcap Liesl and ne’er do well Scott.