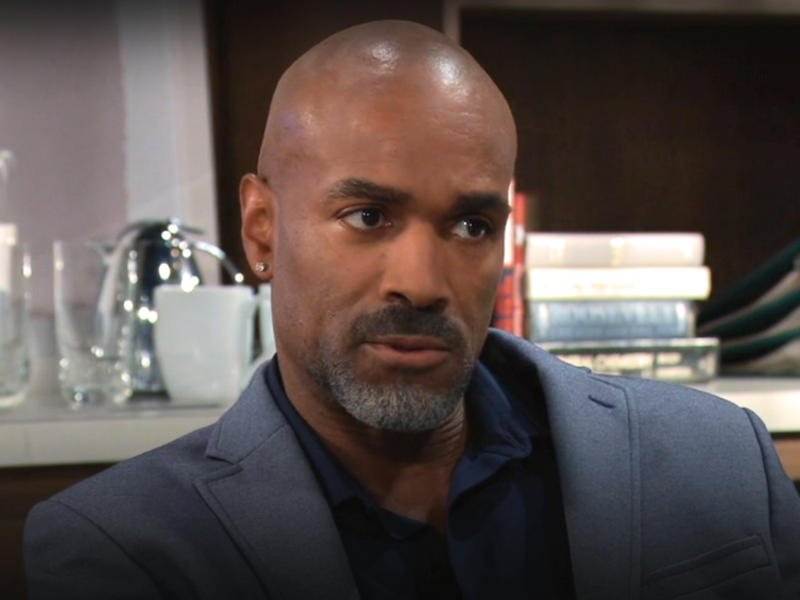 General Hospital spoilers reveal Curtis has been struggling for months with whether or not he wants to know if he could be predisposed to developing Schizophrenia. While he’s not necessarily worried about himself — since he would’ve likely developed the disease by now — that doesn’t mean he can’t be a carrier that could pass it onto his own children. Yes, he and Portia are considering having children together — three to be exact. If Curtis has the markers, it may pox those plans entirely.

General Hospital Spoilers — Curtis Ashford Is In The Clear

Curtis gets the call he’s been waiting for and heads to the hospital with his father, Marshall Ashford (Robert Gossett) by his side. It’s a nerve-wracking day for Curtis as he waits to find out whether he may have inherited the markers for Schizophrenia from his dear old dad. When the results show Curtis did not inherit the markers, he’s going to be overjoyed and race to share the news with Portia.

Portia is fooling herself if she thinks Curtis’ clean bill of health is a green light for their happily ever after. Jordan Ashford (Tanisha Harper) still knows the truth — that Curtis is really Trina’s father. Jordan isn’t going to be able to keep this secret to herself forever, and Portia should know that already. Portia just assumed that the only reason she would need to tell Trina and Curtis the truth would be if Trina’s health was possibly impacted by being Curtis’ daughter. Since Curtis doesn’t carry the markers for Schizophrenia, she sees no need to disrupt everyone’s lives. Jordan doesn’t exactly agree with her though. 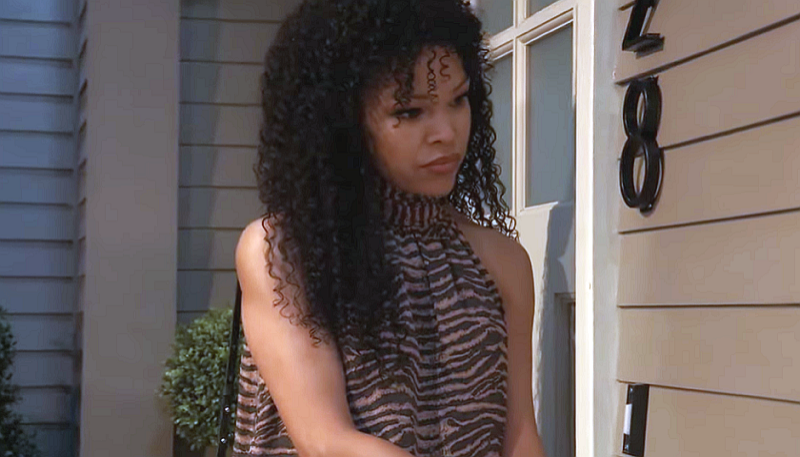 When Curtis shares his news with Jordan that the genetic testing gave him a clean bill of health, she’s going to wonder what this means for his impending nuptials to Portia. The next time Portia and Jordan talk privately, Portia will make it clear it’s not Jordan’s place to say a word, and that she doesn’t intend to either. From where Portia sits, she sees no reason to disrupt Trina and Curtis’ lives — nor her own, conveniently. Jordan knows the truth though, even if Portia is lying to herself. Portia doesn’t want to lose Curtis. 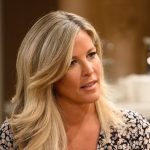 That being said, Jordan learned her lesson about lying to Curtis the hard way once already; she really doesn’t want to go through that again. It may be time for Jordan to tell Portia the clock is running out. If Portia doesn’t tell her fiancé the truth, Jordan just might do it for her. Stay tuned for more GH news, updates, and spoilers as this storyline unfolds.