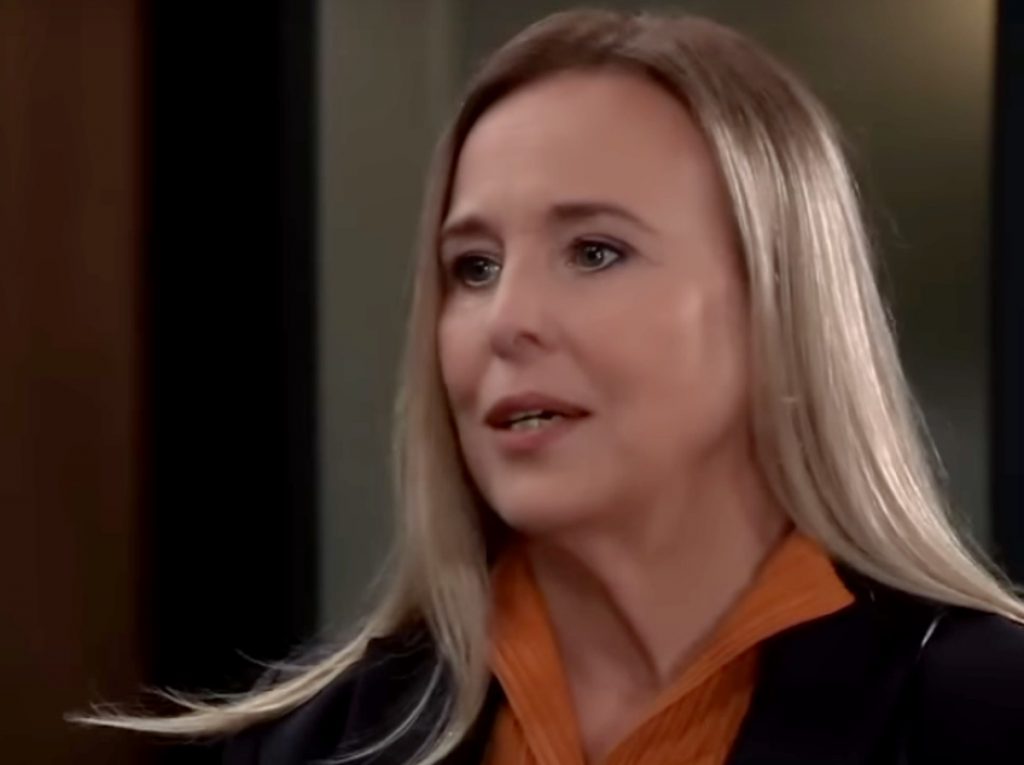 Laura Collins (Genie Francis) has been out of the country for several weeks assisting her mother, whose house was tragically set on fire. Laura clearly suspects Victor was involved in this ordeal, and now she knows in hindsight it was just to get her to leave town promptly. Doing so left Deputy Mayor Eileen Ashby (Heather Mazur) in charge and ruling the roost. She has used her power in office to pull stings Laura never would have and look the other way to let Victor get his way. But Laura is back now, and she knows more than she is letting on. Will Victor get spooked? If he does, it won’t be due to Eileen’s performance as Laura plays her like a pawn and she never sees it coming.

Eileen has been getting a bit too comfortable running the Mayor’s office in her absence, and Laura has noticed. Still, she wouldn’t want Eileen to think she’s mad at her — or onto her — so she will make nice for now. She does have a city to run, after all, and as an elected official she takes her title very seriously. There will be time for dealing with Eileen’s corruption in office later. 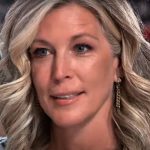 Laura and Robert are going to come together with a plan to let Eileen lead them to the truth about Victor. They know they’re working together, and they know Victor is behind the entire effort to frame Anna Devane (Finola Hughes). What they don’t know is how many other people Victor has in his back pocket — and specifically within the ranks of the local government and law enforcement. However, Laura is going to intentionally let Eileen come into some staged information that will botch Victor’s plans. She will be none the wiser when she reports back to him thinking she’s done good, but when it all blows up in his face, it’ll be clear she fell for a trap. 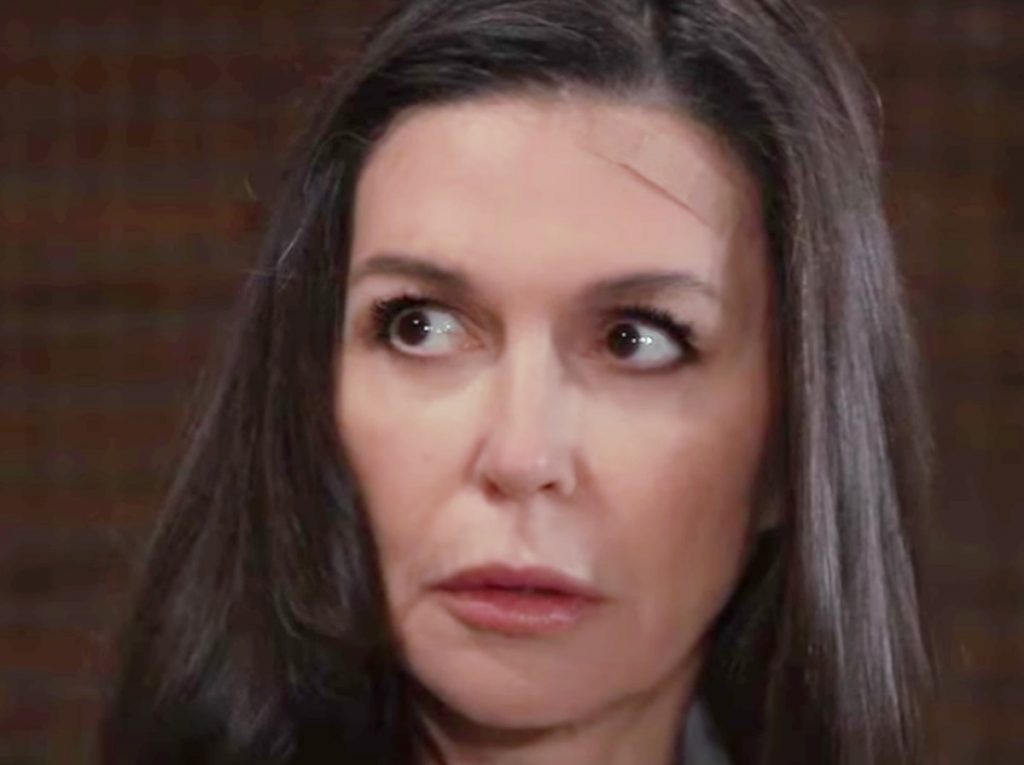 General Hospital Spoilers — The Proof is in the Pudding

The whole point of this exercise is to get Eileen to report back to Victor and fool both of them into thinking everything is going as they planned. Since neither of them is aware Robert and Laura know they’re working together, the Mayor and her longtime pal can work together to put an end to Victor’s scheme and bring Anna home safely. To do so, they’re going to need to find Alex Devane’s (Finola Hughes) whereabouts, and that won’t be easy to do. This storyline is just warming up. Stay tuned for more GH news, updates, and spoilers.