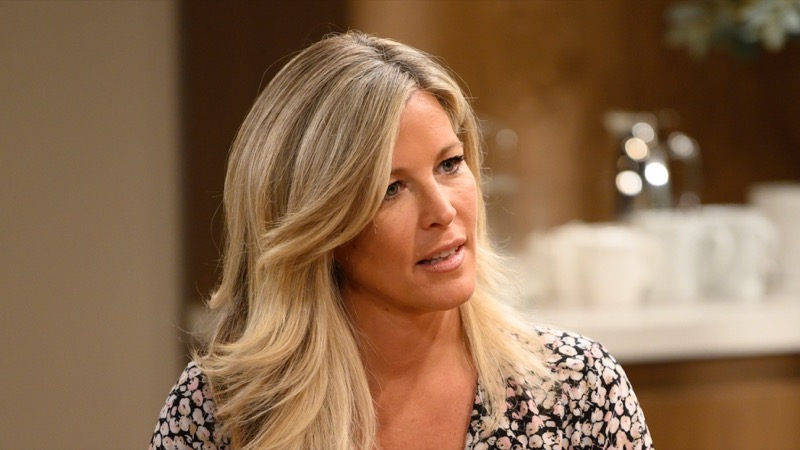 General Hospital spoilers reveal that since Harmony Miller’s (Inga Cadrenal) death, Carly has been hiding a huge secret. Carly knows that Willow’s biological mother is Nina. However, Carly may use this latest incident between the two as a way to keep quiet. After all, Willow just told Nina to drop dead. Could Willow possibly accept their biological connection after this?

Nina could have ruined Willow and Michael Corinthos’ (Chad Duell) relationship. Nina got it into her head that Willow and T.J. Ashford (Tajh Bellows) were having an affair. Nina knew nothing about what was going on but spread these rumors anyway almost causing a fight between Michael and T.J. Even Sonny Corinthos (Maurice Benard) confronted T.J. because of this.

Willow just found out that she has stage four cancer and needs a bone marrow transplant. Willow wants to save her unborn child as well but isn’t very likely to accept bone marrow from Nina if she is a match. Willow could have the attitude that she would rather die than have any part of that vile woman in her. Little does Willow know that Nina is her biological mother.

Carly could reveal the truth but how would she explain keeping this secret for so long? Drew Cain (Cameron Matheson) knows she ran this test and would know she lied to him as well. Carly would rather save face and keep the secret than give Nina the child she always wanted. However, Willow and Carly’s grandchild are running out of time. What will Carly do to help Willow? 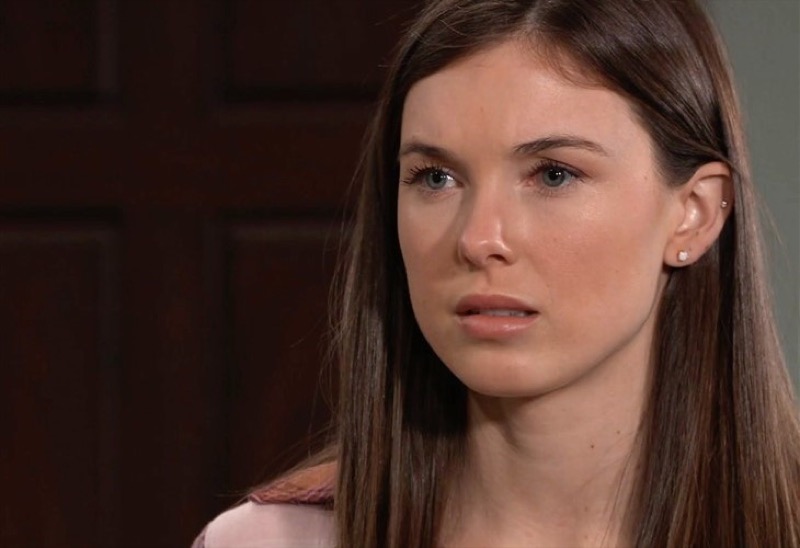 For The Love Of Wiley Corinthos

Carly could start by having a bone marrow drive for Willow. After all, Nina might decide to be tested just in case. If Nina refuses to join the pool of possible donors, Carly is not beyond guilt-tripping her with Wiley Corinthos (Viron Weaver). Will Carly manipulate Nina into being tested by using Wiley? If Nina is a match, the truth still doesn’t have to come out. Who would think that Willow and Nina could be related by any means? 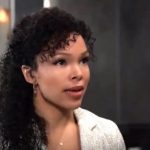 Perfect matches have come from strangers before and Carly could spin this test in that direction. Nina may even volunteer to be tested after all the anxiety she has caused Willow. Does the truth have to come out even if they are a match? Will Nina even offer to help since Willow wants her out of her life?