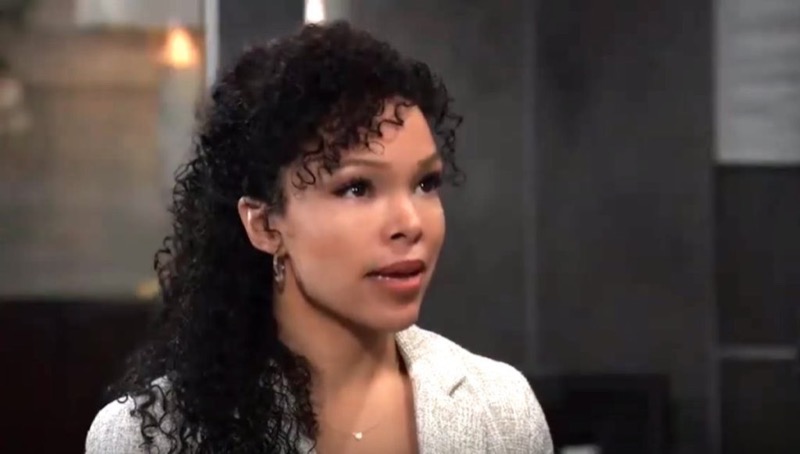 General Hospital spoilers indicate that Portia Robison (Brook Kerr) will be relieved with some information she receives. Could Portia believe that Curtis Ashford’s genetic test results will get her off the hook for telling Curtis the truth? After all, if Curtis doesn’t have the markers for schizophrenia, there is no need to tell anyone that Trina Robinson (Tabyana Ali) may not be Marcus Taggert’s (Real Andrews) child.

General Hospital spoilers reveal that if anyone knows how Curtis feels about being lied to, it’s Jordan Ashford (Tanisha Harper). Jordan loved Curtis beyond reason but kept secrets because of her job. However, Jordan’s secrets drove a huge wedge between her and Curtis which eventually ended up ending their marriage.

Jordan is trying to help Portia. Portia may feel that Jordan is just pressuring her but that is not the case. Jordan has known about this secret since before she ended up in a hospital for months. However, Jordan didn’t remember the conversation until weeks after she returned home. Now, Jordan is trying to keep Portia from making the same mistakes she did, but Portia refuses to listen.

Portia knows how close Trina is to Taggert. Portia does not want to destroy this father/daughter bond between them. However, what if Trina is Curtis’s biological child? Portia has kept this secret for almost twenty years. Why would Portia not tell Curtis and Taggert, as well as Trina the news so they can solve this dilemma once and for all?

Portia knows that Trina will be furious when the truth comes out. After all, Trina already has serious problems with Curtis trying to help protect her. Trina constantly points out that Curtis is not her father when Portia believes he is. This entire conflict could be solved by Portia being honest with her daughter and both potential fathers. Will Portia ever tell the truth? 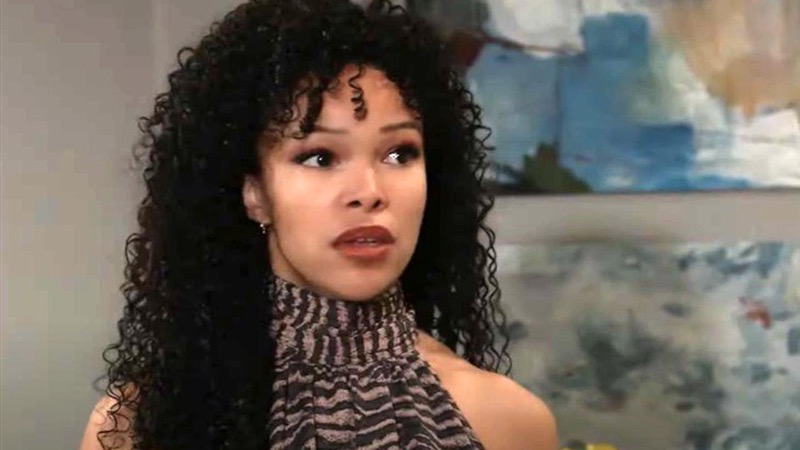 Portia may want to protect herself and her daughter. However, Trina deserves to know who her father is. After all, Trina has spent years calling Taggert her father. Trina has seen Taggert almost die in front of her. Trina has a huge attitude over everything Curtis does to help her as well. Does Taggert already know the truth? 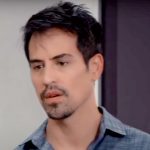 Taggert seems to trust Curtis with Trina and has for some time. Is Taggert so trusting because he likes Curtis or because he knows the truth? After all, Taggert could not be so blind that he didn’t know Portia was cheating on him can he? Perhaps Taggert put this together years ago but continued to raise Trina as his daughter anyway. Isn’t it time that Curtis knows the truth too?