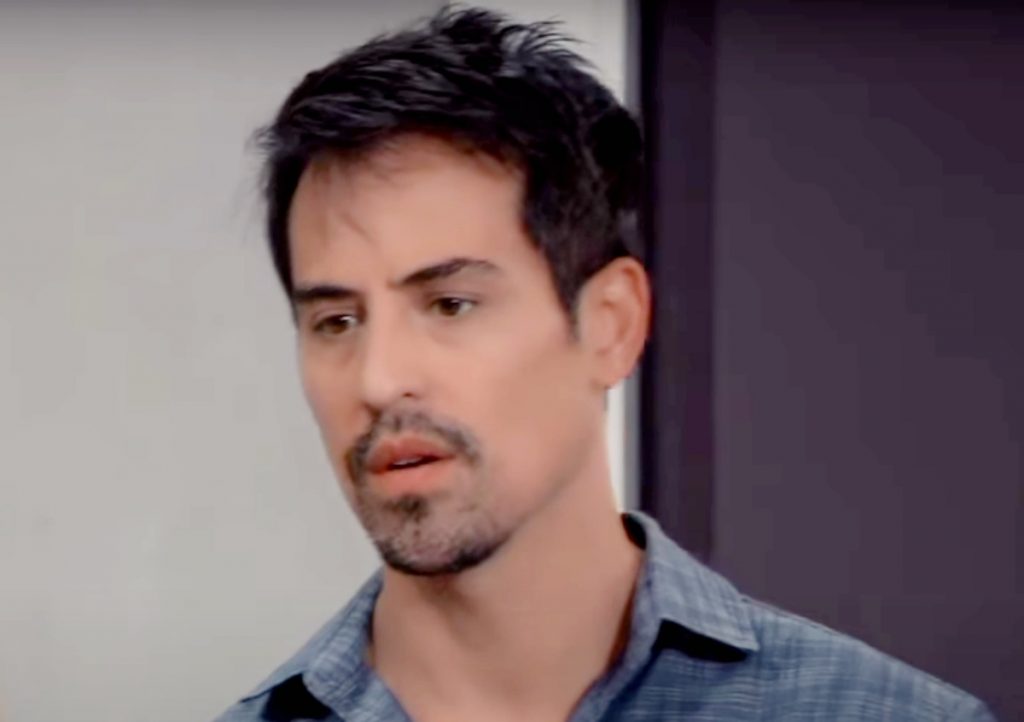 General Hospital spoilers reveal Nikolas Cassadine (Marcus Coloma) isn’t ready to be a father again — not with Esme Prince (Avery Kristen Pohl) as a co-parent anyway. That’s his reality right now though, and he’s come to reasonably accept it. However, Esme’s pregnant belly is a growing reminder each time he checks in on her that she’s going to need more accommodations than the north tower can offer her quite soon.

Nikolas may be willing to hide Esme away right now in an attempt to keep her mayhem locked up with her, but he also doesn’t want something to happen to his innocent child — assuming the baby is indeed his. As Esme’s pregnancy progresses, Nikolas will reach out to the only person he knows who can help with prenatal care.

General Hospital Spoilers — Britt and Nikolas Have a Past

Britt and Nikolas were almost Mr. and Mrs. You wouldn’t know it to look at them now, but it was Nikolas who was so smitten with her that he was willing to put a ring on it even when Britt revealed she was pregnant with his brother-in-law Dante Falconeri’s (Dominic Zamprogna) child. The pair were set to wed until the truth came out that the baby wasn’t Dante and Britt’s but Dante and Lulu Falconeri’s (Emme Rylan). Nikolas abruptly called it quits and that was the end of their love affair and Britt’s time as Spencer Cassadine’s (Nicholas Chavez) stepmommy. Major bummer too, because she’s the only one of Nikolas’ loves Spencer has ever really adored.

GH Spoilers Indicate Britt May Still Carry a Torch, and Nik Knows It

When Nikolas finds the courage to reach out to Britt in an attempt to convince her to help with Esme’s prenatal care on the down low, he knows he’s going to need to woo her into it. That’s his only angle. He’ll take his best stab at it, but it’s a long shot as to whether Nikolas still has any influence over Britt’s emotions. 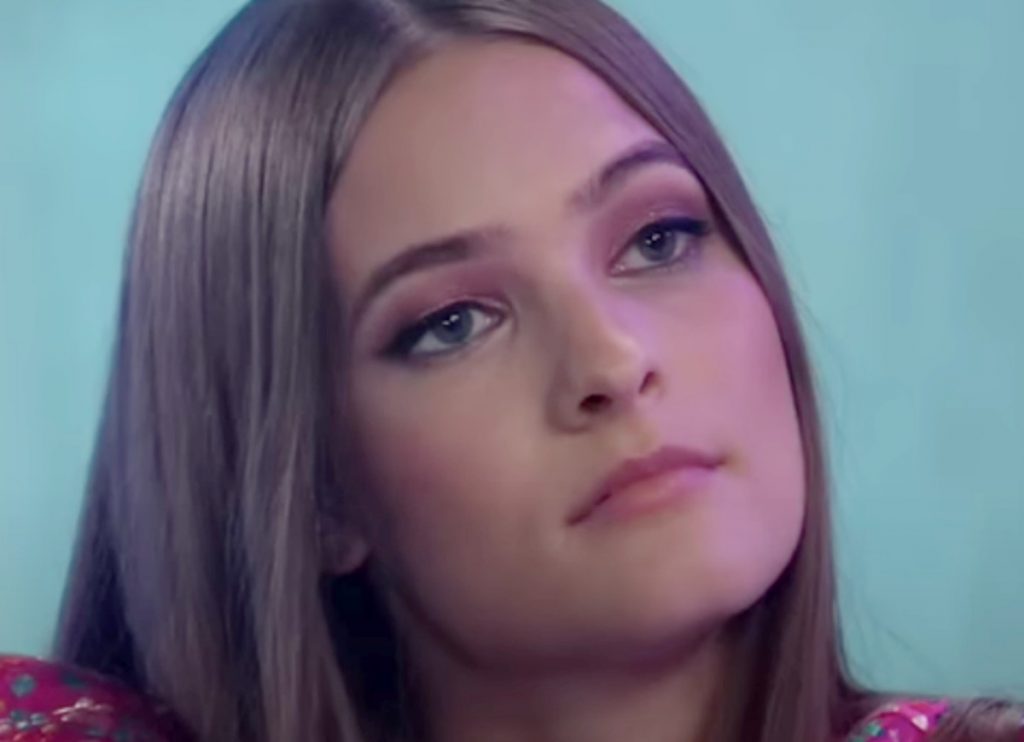 It has been eight years after all. Nik is going to have to lay on the charm thick, and possibly pretend to be far more into Britt than he is — as he’s still in love with Ava — to secure the help he needs. Something tells us Britt is going to see right through this one.

Sure, Esme might be in the picture right now, but Nikolas has plans for her — and Britt isn’t going to be interested in implicating herself by knowing the details. The truth is, Nikolas may not have to woo Britt into compliance if she still feels like she owes him and wants to settle her debts. Regardless, it would be a big risk for Britt to take on an off-the-books home birth on Spoon Island for an alleged serial killer and stalker. Stay tuned right here to see how this storyline develops as we release more GH news, updates, and spoilers every day.