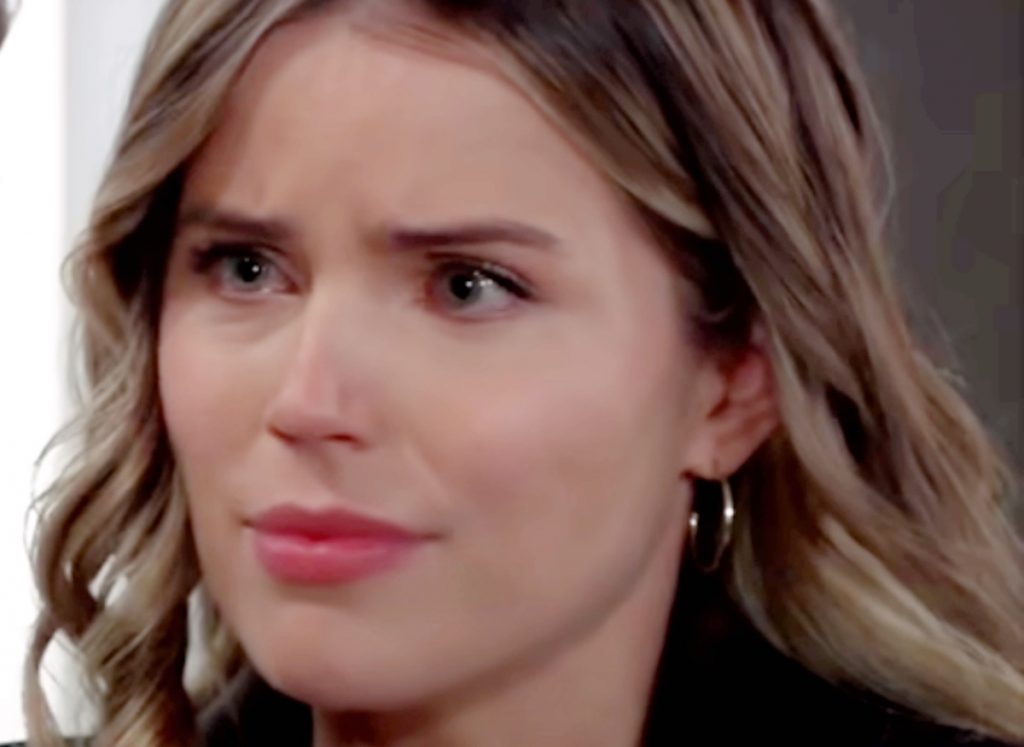 General Hospital spoilers reveals Sahsa Gilmore Corbin (Sofia Mattsson) has really been through the wringer. The loss of her son, Liam Mike, and her husband, Brando Corbin (Johnny Wactor) in the span of less than one year has left Sasha in dire straits. While her legal battles started before Brando died, he was appointed her guardian on the very day that he did. A judge recently ruled to allow Brando’s mother, Gladys Corbin (Bonnie Burroughs) to fill the role as Sasha’s guardian. Things won’t be smooth sailing for long.

At the start of this process, it was hard enough for Sasha to reconcile that she needed a legal guardian to make all the important decisions in her life. She had to accept that a court ruled she wasn’t competent enough to do so for herself at this time. Trusting Brando to make those decisions wasn’t hard though. She knew he would act in her best interest. Being faced with a life absent of Brando, Gladys is the only family Sasha has left. 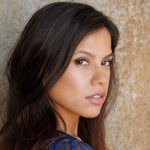 When her attorney Martin ‘Marty’ Grey (Michael E. Knight) said she may have to have a legal guardian appointed by the court, that left her feeling so unnerved. Sasha didn’t want a stranger controlling her every move. So when Gladys stepped in and offered to fill Brando’s shoes, Sasha was immensely grateful. At this point, it seemed as though all the bad blood and personality differences of the past between Sasha and Gladys had been forgotten — but what if they were just masked by grief?

We’ve already seen one hiccup between these ladies since Gladys took over for managing Sasha’s finances. In Lucy Coe’s (Lynn Herring) absence, Sasha and Maxie Jones (Kirsten Storms) have had to decide to put some of their own money into Deception to keep it afloat until things with Lucy are better clarified.

When Gladys was brought in to consent to doing so with Sasha’s money, she balked at first. Ultimately, she gave in as Sasha expressed that she would do this if she had control over her own money. However, as more of these requests are made of Gladys, she may start to hold back on her consent. The bigger issues will arise when Gladys and Sasha don’t see eye on eye on how Sasha should be living her life. 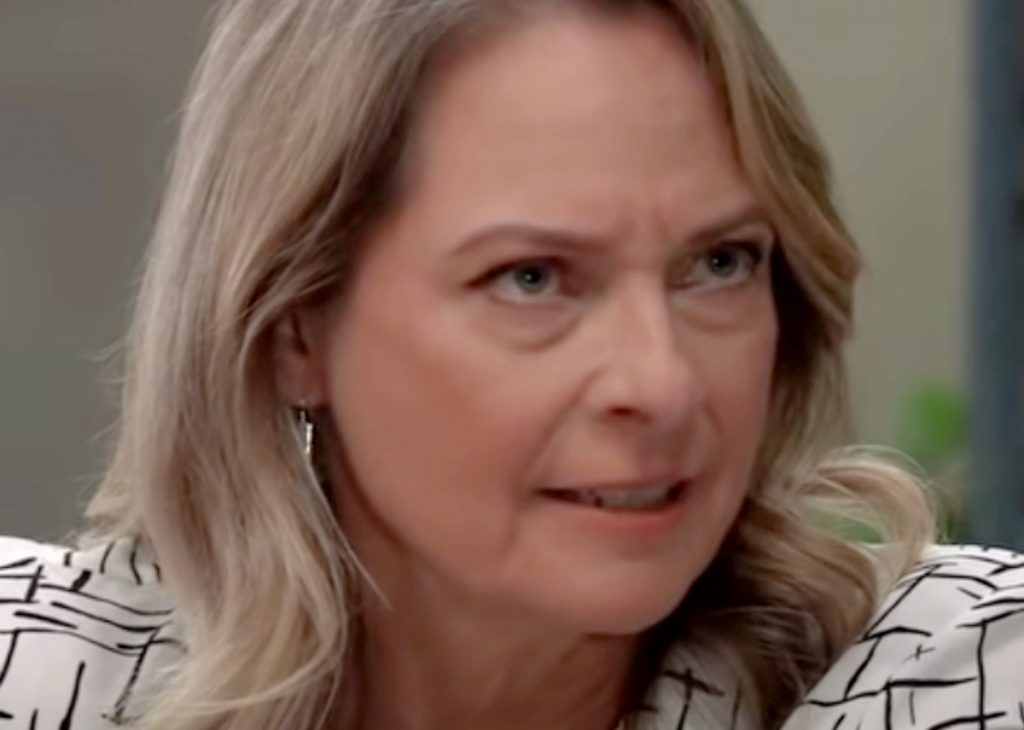 All this time, the concern has been that Sasha is the sensitive one who won’t be able to carry on with her life or manage work and a personal life in the wake of Brando’s death. She does have a history of mental breakdowns, so it’s probably a fair assessment. However, no one would expect Gladys to have her own sort of breakdown, and that’s just what might happen when Sasha meets someone new down the line and tries to move forward with a new man in her life. This may create some serious issues for Sasha as Gladys holds the reins to her purse. Keep your browser pointed right here for more GH news, updates, and spoilers.