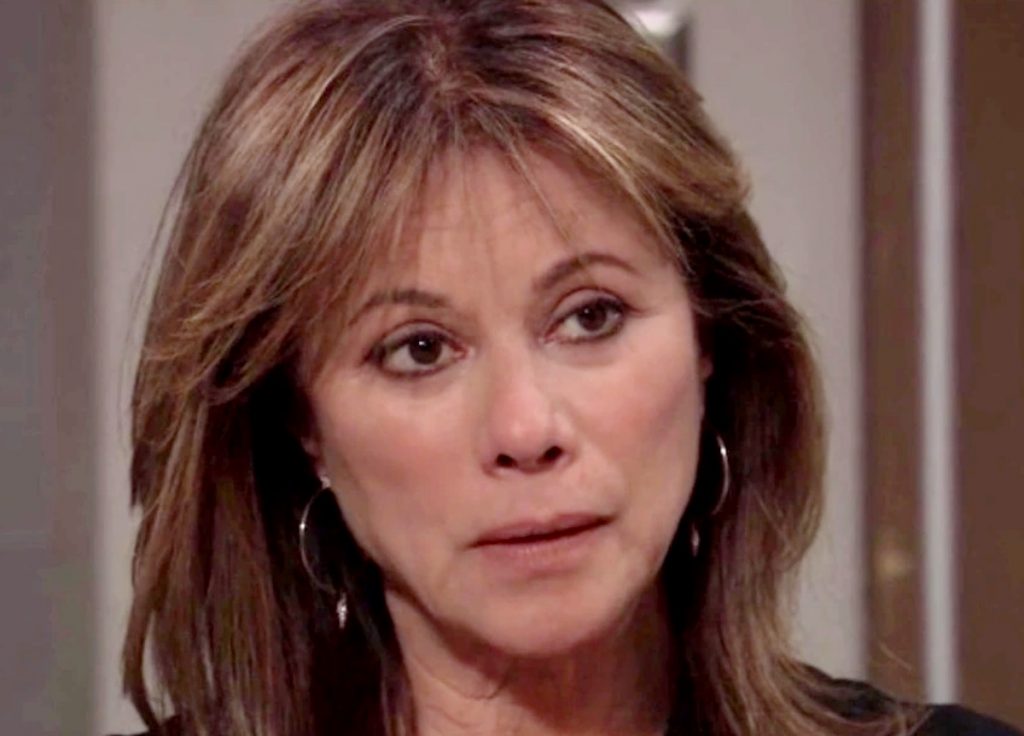 General Hospital spoilers indicate that Hamilton Finn (Michael Easton) will reel from the news that Liz Baldin (Rebecca Herbst) has just dropped on him. Finn has sworn that anything Liz says will not come between them but how could it not? After all, Liz just told Finn his beloved wife was cheating on him.

Hamilton Finn Is In Total Shock

General Hospital spoilers reveal that Finn will be stunned after Liz finishes telling him her story. Finn could even try to convince Liz that this memory was planted in her head. Why would Reiko Finn (Mele Ihara) cheat on a man that loved her so much? Finn is not likely to believe that his wife had an affair, let alone an affair with Jeff Webber (William Moses).

Could Liz be mistaken? After all, this was 25 years ago, could Liz be wrong about the identity of the woman on the stairs? Did Liz’s parents make this up to protect someone else? Finn’s wife isn’t here to defend herself so they could claim whatever they want after all these years. Reiko couldn’t have done this to Finn, could she?

Alexis Davis (Nancy Lee Grahn) and Finn are good friends. Alexis and Finn’s relationship was short-lived but they have remained close and often are there for each other. Alexis and Finn bonded through their addictions and Reiko’s sickness is what lead to Finn’s addition. Will Finn be tempted to use again because of this information?

Alexis may have to talk Finn off a ledge. Finn has been there to drag Alexis to a few meetings in his time. Now that Finn has received this stunning news, he is going to be very confused. After all, Finn loves Liz, but he loved his wife too. Liz is not only discrediting his wife, but she is also confessing to causing Reiko’s death by causing her accident as well. 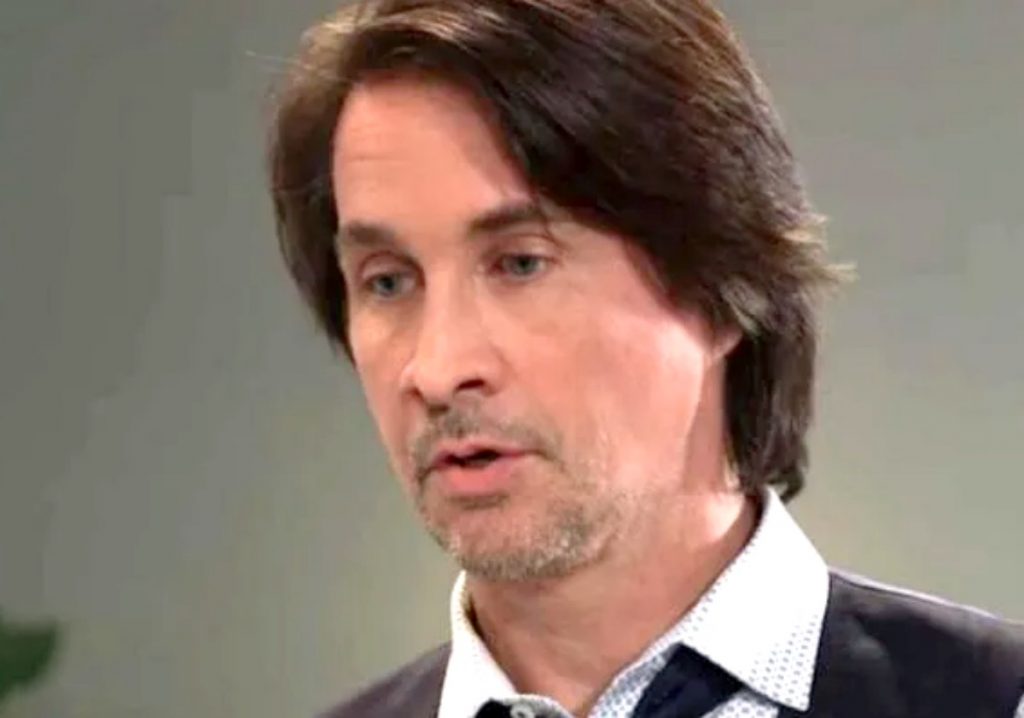 Liz did not intentionally hurt Reiko. Liz was trying to protect her family not knowing that her mother frequently overlooked her father’s affairs. Apparently, their work was more important than anything Jeff did that could ruin their marriage. Finn is not likely to understand why his wife would cheat on him though. Reiko was a doctor as well and they were all working together.

Liz fought with Reiko but didn’t push her. Liz was fifteen years old when this incident took place. Liz was in no position to purposely hurt someone. However, Liz did cause the fall and admitted that to Finn. Can Liz and Finn salvage their relationship after this reveal? Can Finn get past the fact that his girlfriend helped kill his wife? Can Alexis help Finn see that this was just an accident and not to throw away what he has with Liz?