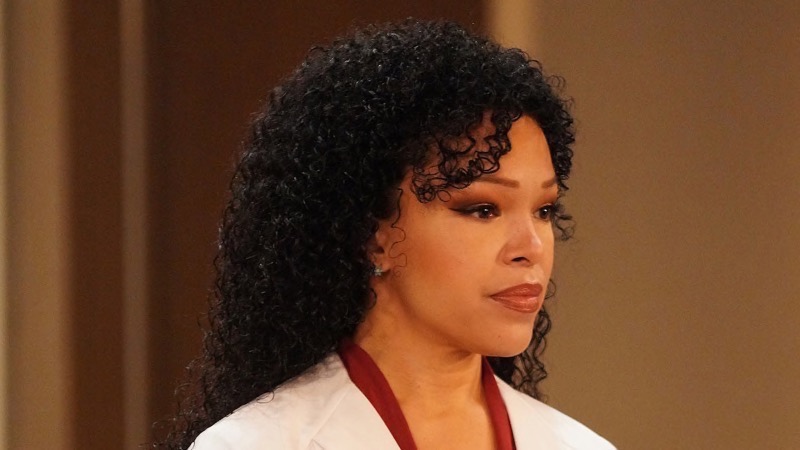 General Hospital (GH) spoilers and updates reveal Jordan Ashford (Tanisha Harper) is ready and willing to divorce her husband, Curtis Ashford (Donnell Turner). After all, she thought this was already done. Getting a second chance at marriage with Curtis is never going to happen by chance. She knows Curtis would have to want that for it to ever occur, but what Curtis wants just might be changing soon — even if he doesn’t realize it yet.

Ever since Portia Robinson’s (Brook Kerr) first romantic interlude with Curtis two decades ago, she’s been a little bit bent on the guy. Maybe he’s the one that got away, and so she stayed married to her work even in absence of ever marrying anyone else again. The pair’s affair came to a screeching halt when Curtis found out it was, in fact, an affair. Unaware Portia was married at the time they were involved, he wasn’t down with the deception and promptly ended their relationship. He never knew she walked away from it pregnant with Trina Robinson (Tabyana Ali).

Portia knew her daughter was Curtis’ child, but kept it to herself and allowed her then-husband Marcus Taggert (Réal Andrews) to raise her. It’s unclear how much Taggert knows, but Curtis is still in the dark. The problem is, Jordan isn’t. The Police Commissioner recently confronted Portia with the truth, and Portia didn’t deny it. With this secret hanging around her neck, Portia knows her upcoming nuptials with Curtis aren’t likely to happen, but it looks like she’s going to ride this lie until the wheels fall off while hoping Jordan won’t out her.

It’s unlikely that Jordan is going to be the bad guy and tell Curtis the truth. That wouldn’t set the pair of exes up very well for any kind of reunion. However, if Portia doesn’t prepare to tell Curtis the truth, it could break Jordan’s heart to let him go through with the wedding unaware of what she and Portia both know. It would no longer just be a case of Curtis having another wife who lied by omission to him, but Jordan would once again be doing the same. Can she live with that kind of burden on Portia’s behalf? The truth is going to come out, and Curtis isn’t going to find it any easier to be married to someone else who lies to him and has been for nearly twenty years. 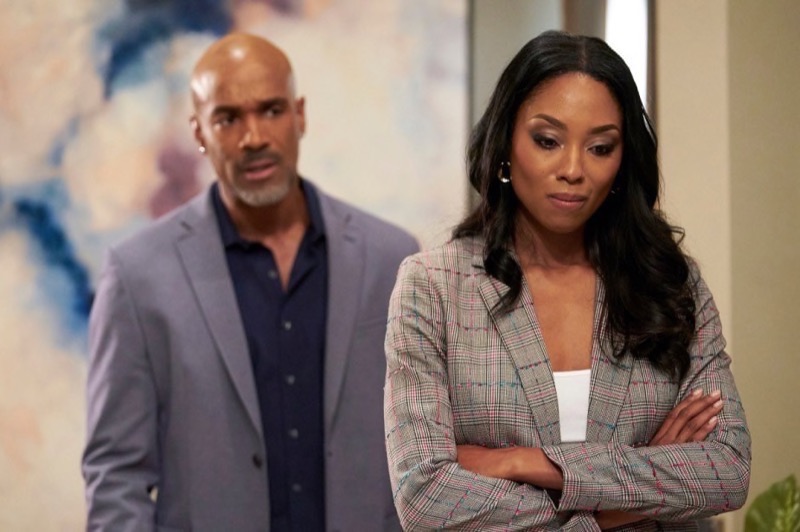 Jordan Ashford Will Be There To Pick Up The Pieces

Of course, the result of this news is going to blow the whole family out of the water. Portia won’t just risk losing Curtis. Her instant family, including Curtis’ aunt, Stella Henry (Vernee Watson), and his father, Marshall Ashford (Robert Gossett) will be in pieces. Stella isn’t a woman who lets go of grudges prematurely, either. 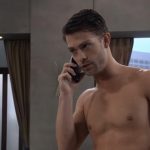 Taggert will also hold Portia responsible for lying to him all of these years and pretending Trina was his daughter — that is if he doesn’t know. Moreover, Trina is going to have something to say about finding out her dad isn’t her dad, too, and she’ll readily blame her mother and hold her accountable for the deceit, likely by withdrawing from the relationship for some time. Will Jordan be there to comfort Curtis in his time of need? Might this give her and Curtis the circumstances they need to come together again in a new way? Let us know if you think Jordan and Curtis are headed for a reunion and don’t go too far without checking back for more GH spoilers!