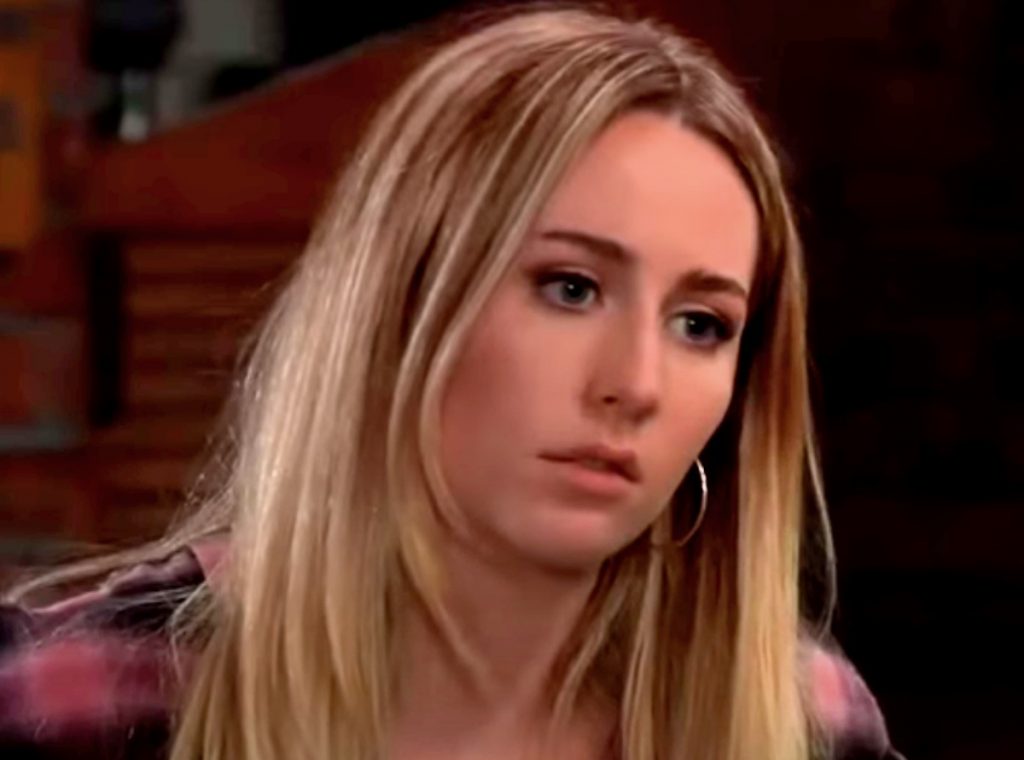 General Hospital spoilers and updates reveals Dex Heller (Evan Hofer) hasn’t been in town long, but there’s something mysterious about the guy. When Michael Corinthos (Chad Duell) became interested in taking his father — Sonny Corinthos (Maurice Benard) — down, he knew he couldn’t do it without help. That’s where Dex came in, and since his arrival, he’s piqued the interest of a few other family members, much to Michael’s dismay. Will Michael’s sisters get in the way of him getting his revenge?

When Dex says, “It’s not you; it’s me,” he’s going to mean it. GH Spoilers hint that the reason Dex may have such a strong interest in helping Michael take down his father is because Sonny is also Dex’s father. That’s right. Back in 1996, Sonny’s first wife — Lily Rivera Corinthos (Lilly Melgar) — was killed in a car explosion that was meant for Sonny. Sound familiar? 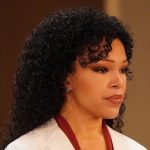 At the time, Lily had just revealed she was pregnant with Sonny’s child. It was her own father, Hernando Rivera (Ismael “East” Carlo) — an enemy of Sonny’s — who had the bomb planted in Sonny’s car. It’s possible that Lilly never really died, and her father staged the incident just to kidnap her and keep her away from Sonny. But that doesn’t mean he kept Sonny’s child hostage successfully. Dex is the right age to be Sonny’s child, and he has a keen interest in seeing him ruined. Could he be out for revenge for his father never being there for him?

Kristina Corinthos (Lexi Ainsworth) and Josslyn “Joss” Jacks (Eden McCoy) have both shown an interest in Dex in a potentially romantic way — albeit Joss more so than Kristina, who so far just seems interested in knowing more about him. If Dex is Sonny’s adult son, that certainly puts a cramp in any potential romance with Kristina, and could make things complicated with Joss — even though she’s technically not Sonny’s daughter, or even his step-daughter anymore.

Kristina, on the other hand, might not take the rejection well, and it may lead to her further questioning herself down the road. She’s always felt different from everyone else, and has endured many hard situations that forced her to question her discernment and judgment of other people. Could this be a Dawn of Day repeat if she finds out she was attracted to her own brother? 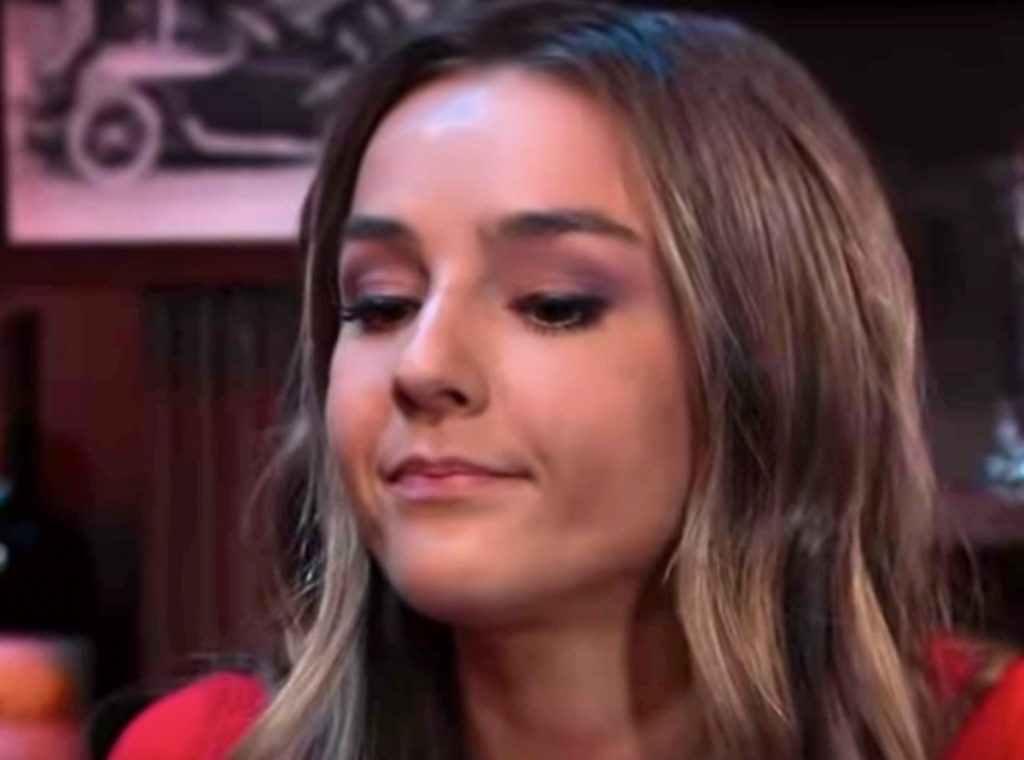 Of course, there is a chance Dex is interested in both Kristina and Joss — just not as anything more than sisters — to each other, and potentially to himself. If Dex shares the same goal Michael does to take Sonny down, Kristina and Joss may only help him keep the target in his sight. Don’t be surprised if Dex throws a curve ball, however, because it’s not clear yet if he’s truly trying to get closer to Sonny to take him down, or if he’s trying to get to know him before he turns on Michael and gains Sonny’s approval and praise. Stay tuned. This storyline is just getting warmed up. Keep checking back with us every day for more GH news, updates, and spoilers.