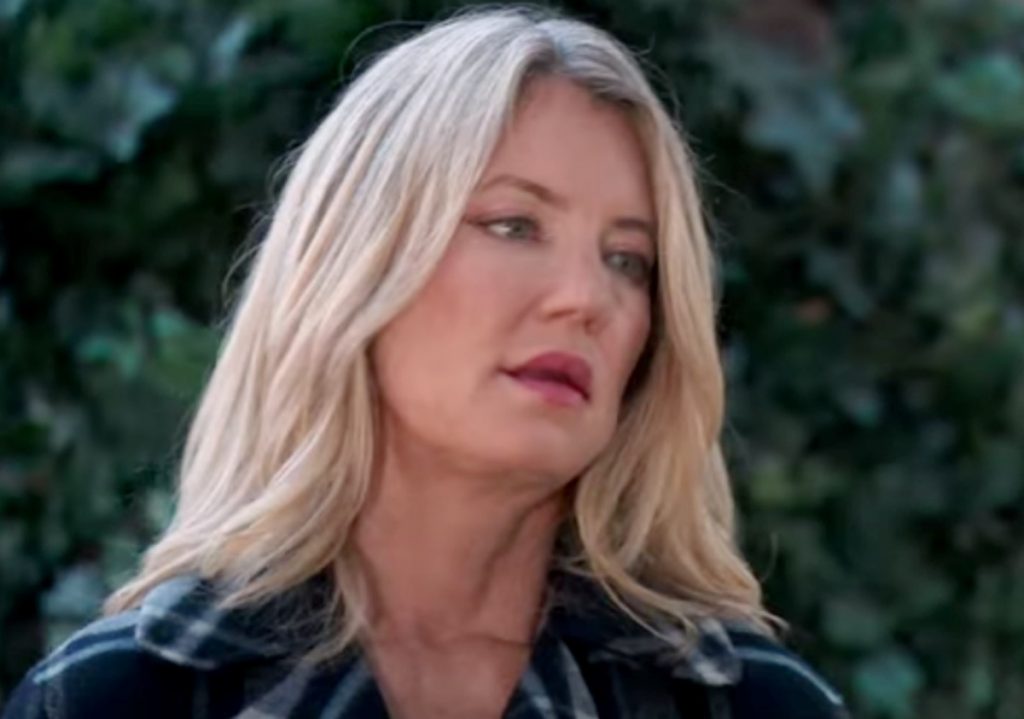 General Hospital spoilers reveals Nina Reeves (Cynthia Watros) hasn’t been shy about her feelings toward Carly Spencer (Laura Wright). Her relationship with Sonny Corinthos (Maurice Benard) has been tested repeatedly over the last year, but Nina hasn’t had to see Carly very often. The more she has to have casual interactions with Carly because of Avery Corinthos (Grace Scarola) and Donna Corinthos (Scarlett Brielle), the more she is reminded of Carly’s connection to Sonny. It doesn’t help that Carly reinforces her relationship as a co-parent with Sonny at every turn — and Nina knows she’ll never have that kind of kinship with the man she loves.

She’s still bitter about Carly keeping the truth about Nelle Benson-Jerome (Chloe Lanier) from her, and Nina is going to find it hard not to retaliate and use it against Carly when she once again butts his nose in where it doesn’t belong and finds out information she was never supposed to have. When Nina discovers Carly and Drew Cain (Cameron Mathison) are in a relationship, it will be much clearer than any murky assumption Nina made about T.J. Ashford (Tajh Bellow) and Willow Tait (Katelyn MacMullen). What will she do with that information? 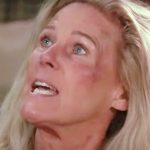 In a world where Nina seems to perceive every woman Sonny cares about as a potential threat to their relationship, most people would assume it would thrill Nina for Carly to move on with someone else. When she first discovers Carly and Drew have coupled up, it just might delight her on some level. However, everyone knows Sonny’s reputation. He’s great at moving on from Carly, as long as he can tell himself she’s still off pining for him somewhere. When she starts to move on too, Sonny usually develops an issue with that. Call him… territorial. Nina, on the other hand, might not be aware of that aspect of Sonny’s history with Carly. She has her own reasons for not wanting Carly to find happiness though. 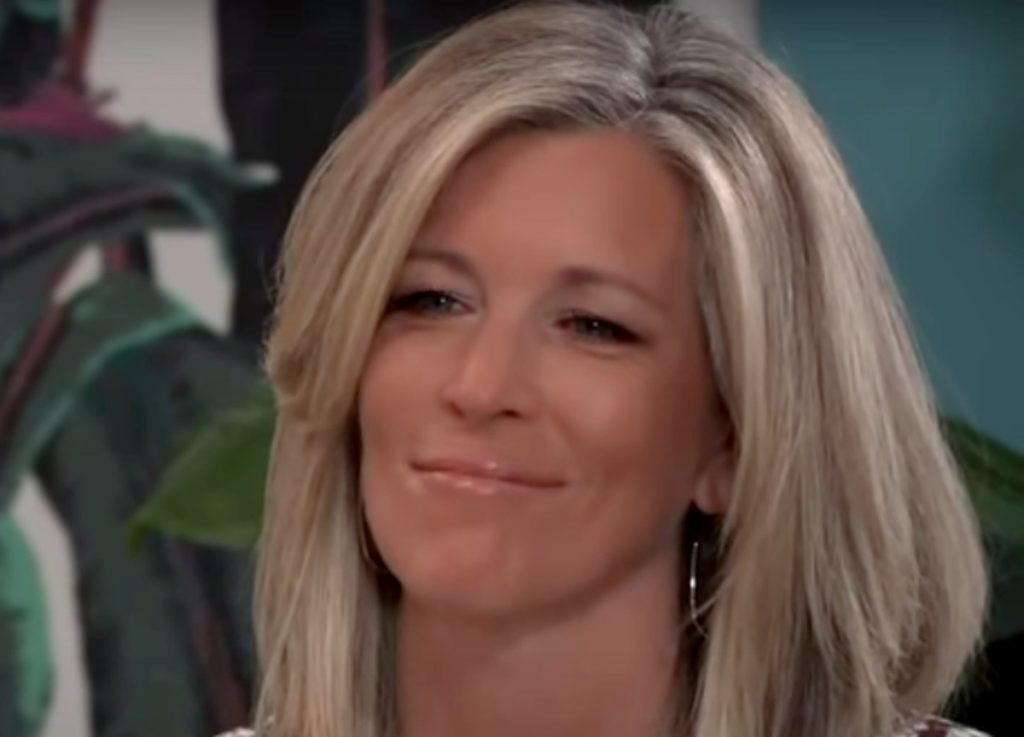 At almost the same time that Nina finds out Carly and Drew are an item, she will also come to learn why they aren’t announcing it from the rooftops. Nina’s lap is the last place Carly, Drew, or Michael Corinthos (Chad Duell) would want their personal information to land right now. When Carly bought stock in Aurora, she didn’t know the move she was making was illegal at the time.

General Hospital Spoilers — Will She Use This Ammunition?

What might Nina do with information like this, knowing that Carly and Michael could be on the hook for jail time if someone were to report them to the SEC for insider trading? Having both of them out of the way might clear the way for Nina to be let back into Wiley Corinthos’ (Viron Weaver) life, and no one would ever have to know she’s the one who tipped them off. Except she would. Could Nina stand to keep that lie to herself and maintain her relationship with Sonny? Keep checking back with us for more GH news, updates, and spoilers headed your way.