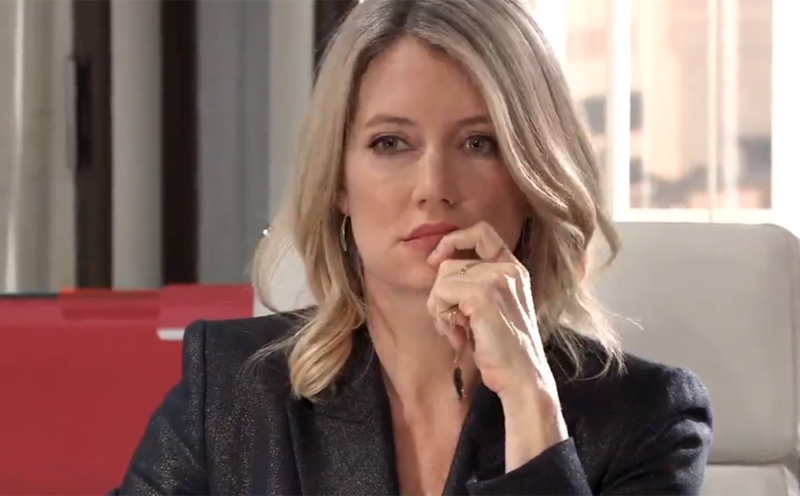 General Hospital spoilers suggest that Nina Reeves (Cynthia Watros) will Share her suspicions with Sonny Corinthos (Maurice Benard). However, Nina could not be further from the truth. Will Nina cause a rift between Michael Corinthos (Chad Duell) and Willow Tait (Katelyn MacMullen) at this critical time?

General Hospital spoilers reveal that Willow’s health is rapidly declining and she doesn’t need anyone causing her stress. However, Nina has seen a few close moments of support and has to involve herself. Nina is far too nosey for her own good when it comes to this situation. Nina is jumping to conclusions about something that is clearly nothing to her.

Nina has taken her suspicions and ran with them while Willow is facing the fact that she could have waited too long for treatment. Willow is desperate to save her baby and may have doomed them both. Willow is leaning on T.J. Ashford (Tajh Bellows) because he discovered her condition. Willow didn’t want to worry Michael but it has become too late for that now.

Britt Westbourne (Kelly Thiebaud) ordered more tests on Willow to confirm her suspicions. However, the results have yet to come back. Nina has no idea what is going on with Willow and is simply jumping to conclusions. Willow’s life could be in grave danger at this point and stress from Nina’s accusations is not something that she needs right now.

Nina’s accusation will force a confrontation with Michael Corinthos (Chad Duell). Michael has no idea what is going on with Willow. Willow has hidden her cancer for months and Michael will be devastated. Michael will wonder why Willow wouldn’t be honest with him from the start. Will Michael hold supporting Willow against T.J. in the end? 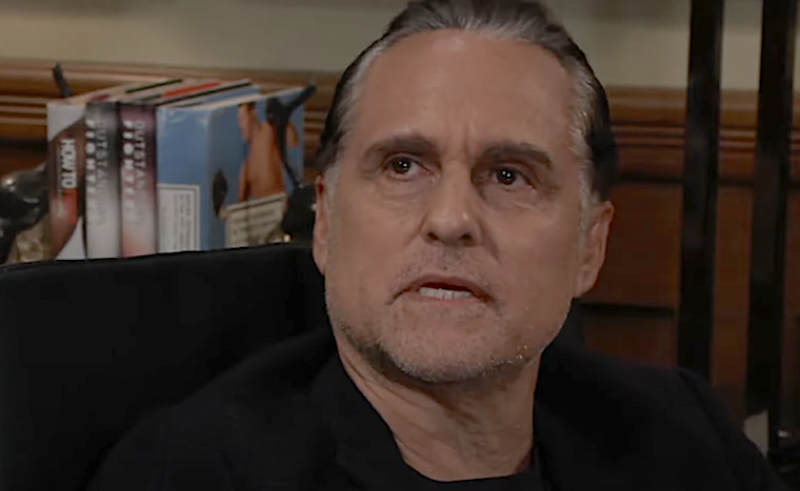 Where Does Willow Tait Go From Here?

Once Willow’s results come in chances are she is going to have to take drastic measures with her health. Now that Willow has finally reached her second trimester she can finally have treatment. Unfortunately, the treatment needed may be very aggressive if Willow is already in stage three. Is aggress therapy safe for Willow’s unborn child? 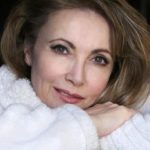 Willow’s cancer may be affecting her liver by now which could be a major complication. How is Nina going to feel after the truth comes out? Will Nina think twice about jumping to conclusions again? Has Nina just put a bigger wedge between herself and her daughter? Will Willow ever accept Nina as her mother when the truth comes out?