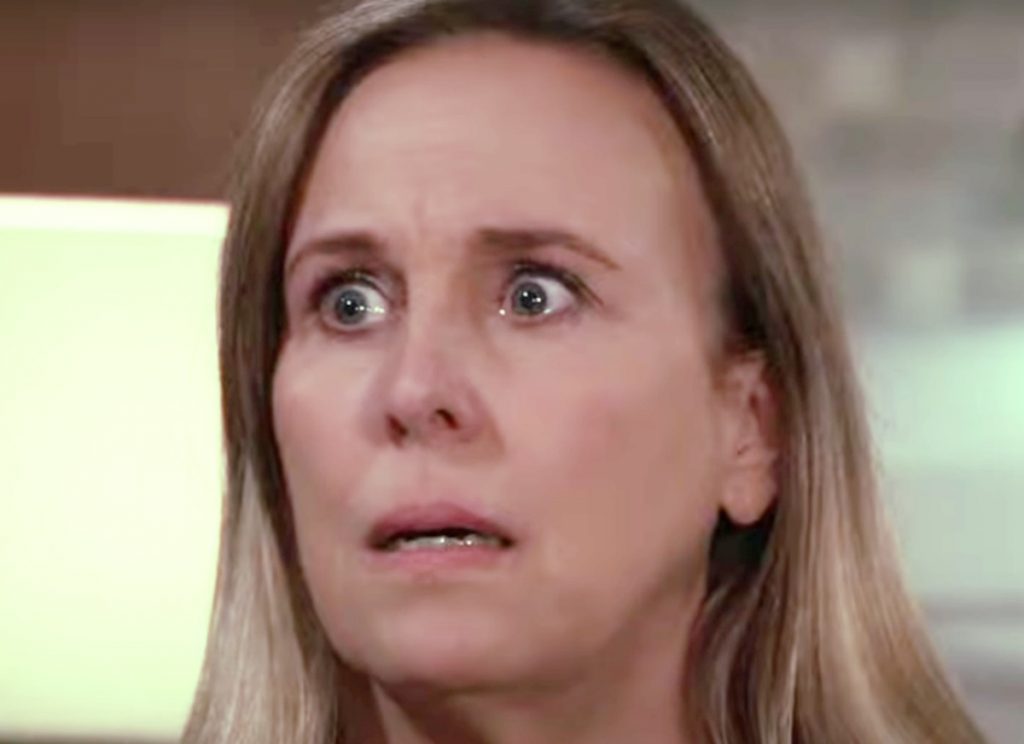 General Hospital spoilers reveals Victor Cassadine (Charles Shaugnessy) was supposed to be dead long ago. His re-emergence in Port Charles left a bad taste in the mouths of many. No one was more concerned about what his true intentions might be from the start than Laura Collins (Genie Francis). She was highly suspicious and assumed Victor was going to start trouble in her beloved town and cause harm to the people she loves, and she couldn’t have been more right. Now, Charlotte Cassadine (Amelie McLain) is at risk, and so is Laura’s dear friend Anna Devane (Finola Hughes). There’s only one way to rectify this, and it’s by Laura and Valentin Cassadine (James Patrick Stuart) coming together to put Victor in his place for good.

Valentin is considering scraping the bottom of the barrel and reaching out to people he swore he had cut ties with if it means being able to protect his daughter. Being the good guy hasn’t served him so well this past year. When Laura reaches out and offers help, he’s going to take it without hesitation. This will be a big deal for Laura and Valentin, who have traditionally been enemies since Charlotte’s birth, and perhaps before. This could mark a new era in their relationship, and one that could make for a very interesting turn of events when Lulu Falconeri (Emme Rylan) finally wakes up. 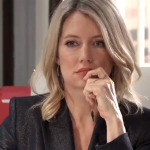 GH Spoilers Tease Charlotte is Wise Beyond Her Years

While Valentin is doing his best to shield Charlotte from the truth about her Grandpa Victor and what is really going on in her family, she’s got a sharp sense of perception and she’s old enough to unleash it now. Valentin might be taken aback at first by just how much his little girl seems to know, but she’s been paying attention.

The swift move to put her into a boarding school in Switzerland never did sit right with her. She knows Valentin always wants her close to him. She also knows he wouldn’t cut contact with her, nor would her grandmother or Nina Reeves (Cynthia Watros). Charlotte may not understand how deep Valentin is under Victor’s control, but she’s going to urge Valentin to take the leg up from Laura and not give in to Victor out of fear. 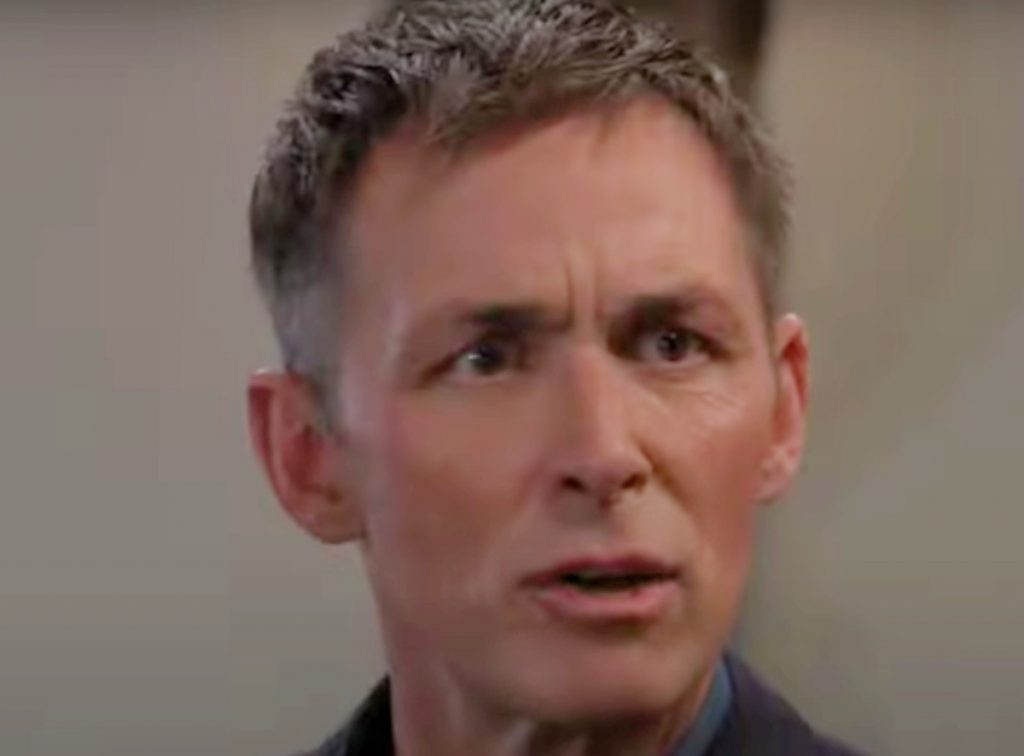 It will only help Laura and Valentin to form an alliance against Victor, because he actually has his own team working on his behalf as well. We know Victor has linked up with Deputy Mayor Eileen Ashby (Heather Mazur), and that she is reporting back to him everything that happens in Laura’s orbit. So moving forward, Laura will have to be careful not to let the Deputy Mayor in on certain details, and that hasn’t been easy thus far because the woman is downright nosey.

Still, she may not be the only tool in Victor’s arsenal. Might he be working with someone else to take down the Cassadine family and claim control of the fortune? Esme Prince (Avery Kristen Pohl) has been playing it cool in Wyndemere’s north tower, but is it possible she and Victor are pretending not to know what each other are up to? Further, we still aren’t sure whether Holly Sutton (Emma Samms) truly doesn’t remember the last two years of her life, or whether she’s been willingly working for Victor. Stay tuned for more GH news, updates, and spoilers as the truth comes to light.