General Hospital (GH) spoilers that the connection between Cyrus Renault (Jeff Kober) and Martin Gray (Michael E Knight) is set to send shockwaves throughout Port Charles! Viewers may have been a bit surprised when Martin approached Cyrus last week with a familiarity that seemed out of character for two men who seemingly don’t know one another. Adding fuel to the fire was Julian Jerome (William Devry) who, while ransacking Martin’s office for leverage, found a mysterious photo.

Martin was desperate to get the photo back

Martin seemed very interested in retrieving the photo, but Julian held onto it even after Martin gave Julian cold, hard cash. Julian commented that Sonny Corinthos (Maurice Benard) might be very interested in what is shown on the photo. So what could it be? This will likely tie back to the mysterious Florence Gray (last played by Anne Collings) who is being investigated by Curtis Ashford (Donnell Turner) and Jordan Ashford (Briana Nicole Taylor) for her connection to Cyrus. 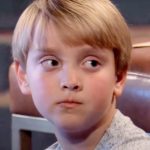 At this point, it seems likely that Martin is somehow related to Florence, perhaps even her son. Could Cyrus also be related to the pair? He might be Florence nephew, or perhaps even another son. This would make Cyrus and Martin cousins or brothers, depending on each of their relation to Florence. It would make sense that Martin would want to keep his connection to Cyrus quiet, to keep Sonny out of his hair. After all, Sonny and Cyrus are currently about to become embroiled in a mob war. But that doesn’t mean that Martin isn’t involved in Cyrus’ business. 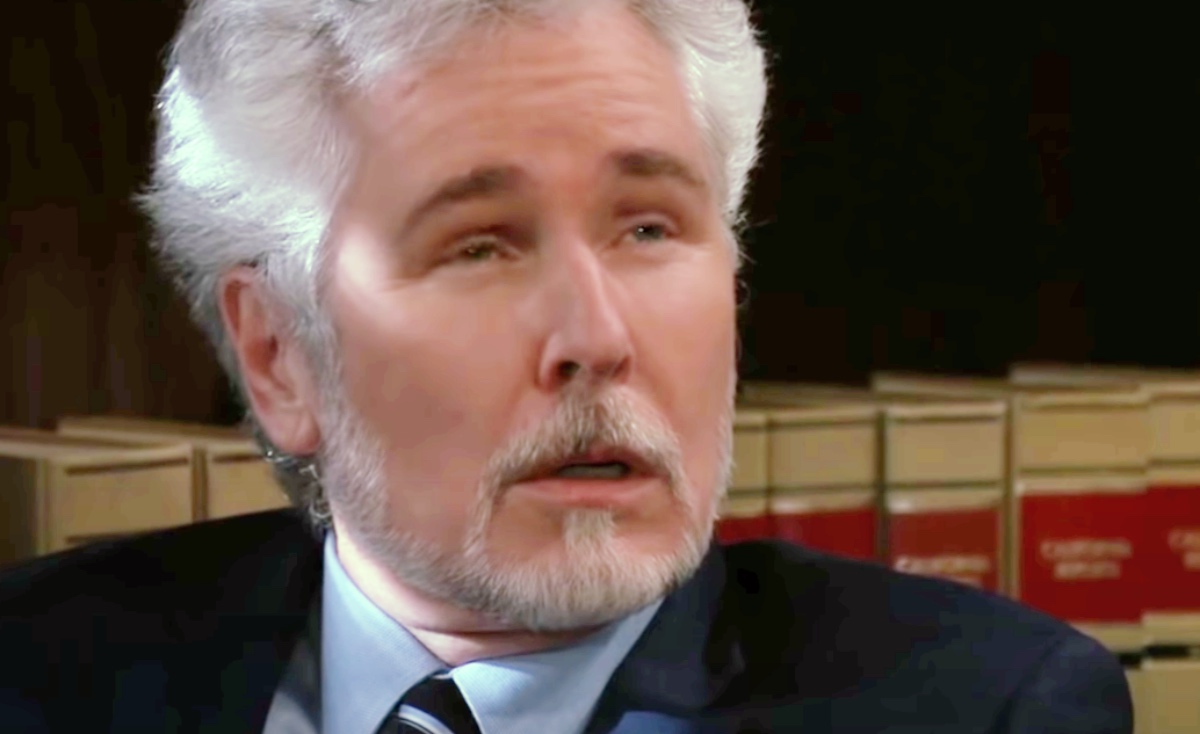 TJ and his memories

Not all that long ago, Cyrus’ men kidnapped TJ Ashford (Tajh Bellow) and although he was blindfolded and badly beaten, he did remember things about one of his kidnappers. The description sounded a lot like Martin. So if Martin was there while TJ was held captive, he’s probably very closely involved in Cyrus’ mob activities and by extension, the drugs that are currently making their way through Port Charles!

What’s in the picture that Julian now has in his possession? Is it proof of Marin and Cyrus’ relation? Just how close are Martin and Cyrus? And will that picture somehow end up in in Sonny’s possession? Exciting times are coming to Port Charles, so stay tuned to General Hospital airing weekdays on ABC! And don’t forget to check back right here regularly for all your General Hospital news, information and spoilers!