General Hospital spoilers tease that Dante Falconeri (Dominic Zamprogna) will seek his mother’s advice on dealing with his son’s fears about his mom in an upcoming episode of GH!

Dante, For All Intents And Purposes Is A Single Parent

Dante, for all intents and purposes is a single parent to Rocco Falconeri (O’Neill Monahan). Lulu Spencer (Emme Rylan) may not wake up from her coma for many years, if at all. Dante’s mother, Olivia Falconeri Quartermaine (Lisa LoCicero) is probably the best person he can talk to about Rocco, considering she raised him on her own.

Rocco has a lot of fears about his mom – whether she will ever wake up, whether he will ever see her again, and worst of all, he fears she could die! He had bonded to her boyfriend, Dustin Phillips (Mark Lawson) and Dustin died – so of course he worries his mother could too. 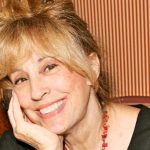 Little Rocco has never had to deal with death in his life before so he is grieving both the death of Dustin and the absence of Lulu! That has to be hard for a little boy to deal with. His great-grandfather Mike Corbin (Max Gail) passed away fairly recently, sure, but Rocco never really knew Mike very well. It’s nothing like losing a man like was a big brother and losing his mom for who knows how long. Rocco may be having nightmares about losing his mother, about her dying. Dante certainly understands nightmares but not from the perspective of a small boy!

Rocco is used to the fact that his sister doesn’t stay with them all the time so he’s not too worried about Charlotte Cassadine (Scarlett Fernandez). Valentin Cassadine (James Patrick Stuart) already set up a schedule with him concerning Charlotte, with some reservations. He could tell something was “off” and sought Anna Devane’s (Finola Hughes) so she will meet with Dante to confirm. But for now, Dante is concerned with Rocco and talks to Olivia about what’s going on and how to calm his fears. He doesn’t want to sugarcoat anything, lest he instill in Rocco any false hopes. 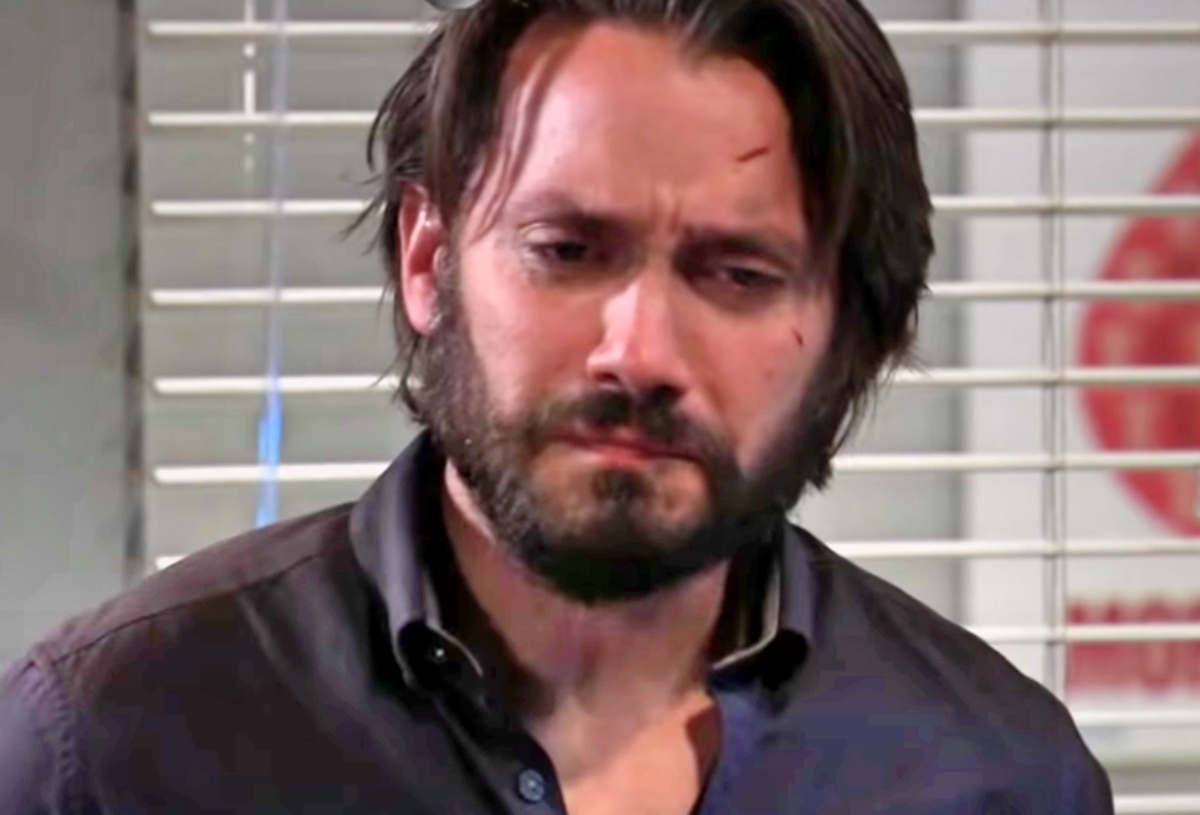 Olivia will tell Dante that the most important thing is to make Rocco feel secure; his world has been pulled out from under him! First he had to deal with Dante himself being gone for a long, long time, adjust to that, then adjust to a new man in his mom’s life.

Now he has to adjust to his dad being back, his mom’s boyfriend being dead, and his mom being in an indefinite coma! Olivia perhaps hopes that maybe Dante will bring Rocco and they will all live in the Quartermaine mansion together – that way he will have lots and lots of family around him. Dante, however will likely let Rocco stay there often, but won’t want to pull him out of the house he has been accustomed to living in either. Olivia will probably agree if he puts it that way!