General Hospital (GH) spoilers tease that there seems to be a mysterious connection between Martin Gray (Michael E Knight), Cyrus Renault (Jeff Kober) and Mayor Laura Collins (Genie Francis). Viewers have only been given snippets of information so far, but from what we’ve seen the three of them may just be siblings, even if Laura is completely unaware of any connection. But is the same thing true of her mother, Leslie Webber (Denise Alexander)? The entire mystery hinges on Florence Gray (Anna Collings), who just happened to be one of Leslie’s first patients during his time at General Hospital!

Laura is the product of any affair between Leslie and Gordon Grey.

All of this seems to have great bearing on current events in Port Charles. Cyrus and Martin appear to also be connected to Florence, and thus Gordon on some level. Perhaps Leslie is aware of children that Florence and Gordon may have had together. Perhaps this is how both Cyrus and Martin are connected to Laura. One or both of them may share a biological father with the mayor and Leslie might be the one person who knows the truth. 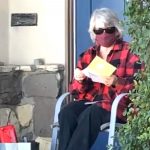 That’s not the only connection Leslie may have to the current goings on in Port Charles. Cyrus requested an old police file from Jordan Ashford (Brianna Nicole Henry). For awhile, all Jordan knew was that the case was an old murder investigation but most of the names had been redacted. When Jordan’s husband Curtis Ashford (Donnell Turner) told Laura about the case file, she pretended to know nothing about it at first, but eventually told Curtis the truth. The murder in question was committed by Laura as a teenager. It was in self-defense and Laura was a minor at the time, so the file was sealed up. 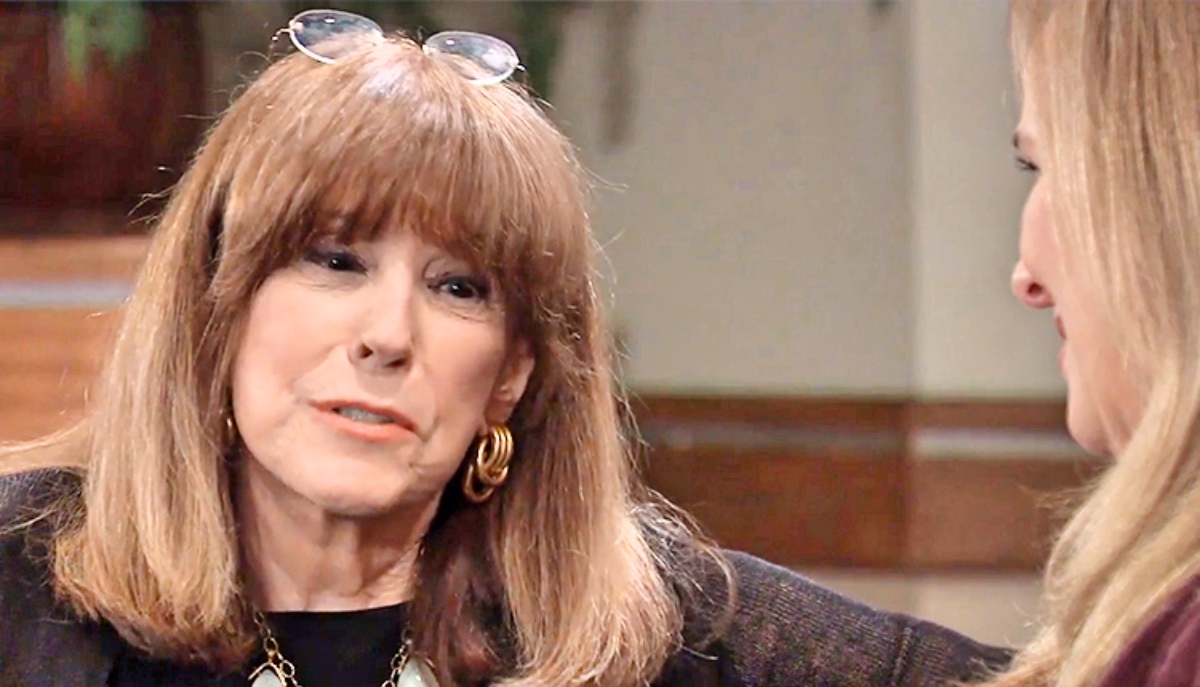 At first, Laura had no recollection of killing David Hamilton (Jerry Ayers) and Leslie took the blame for her daughter’s crime until Laura finally remembered the truth. Laura and Leslie have had an amazing relationship ever since, but if there is anyone out there who knows why Cyrus would be interested in the David Hamilton case, it would be Leslie. That, coupled with the Florence Gray mystery, seems to lead to Leslie being a vital source of information! Hopefully, she will return to Port Charles with some answers!

Will Leslie return to Port Charles to help uncover the secrets involving Florence Gray? Is she aware of any other children that Florence or Gordan may have had? Is that the reason for Cyrus’ seeming vendetta against Laura? Only time will tell, so stay tuned to General Hospital airing weekdays on ABC. And don’t forget to check back right here regularly for all your General Hospital news,, information and spoilers!