General Hospital canceled its return to production after the holiday season thanks to the sharp rise in COVID-19 cases in both California and the nation. This news comes after two starts just tested positive for COVID.

Both Kirsten Storms (Maxie Jones) and Kelly Thiebaud (Britt Westbourne) both announced via social media that they had COVID, but they were also doing fine, likely because each woman is vaccinated via the ABC/Disney vaccine mandate that cost Ingo Rademacher (Jasper ‘Jax’ Jacks) and Steve Burton (Jason Morgan) their jobs. In fact, the last time a GH performer announced they had COVID, it was Burton and the show had to shut down production and then quickly play catch up.

The last time a rise in COVID cases forced a production shutdown was when the pandemic began. What was supposed to be two weeks lasted months, but General Hospital was the only soap to pad what it already had in the can with flashbacks so first-run episodes could last longer. After first-run shows ran out, GH gave fans theme weeks with encore episodes. 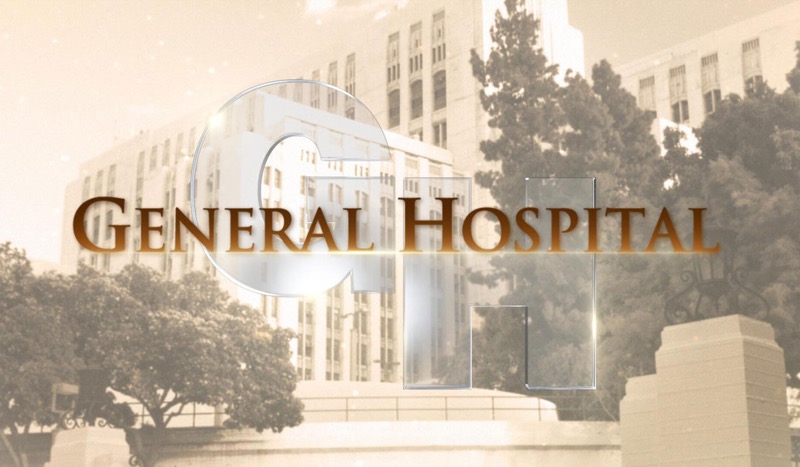 Other ABC Productions Also Shut Down

General Hospital isn’t the only show halting production. Grey’s Anatomy, which tapes right next to GH will be pausing work, as will Station 19 and The Rookie. This is better news than when GH and other Hollywood productions shut down the first time, as we now have vaccines and treatments for COVID, as well as safety protocols on the set that movies and television shows have to adhere to per California mandates. This wave is also not expected to last several months and instead should be over by February. 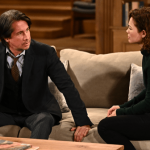 Will GH have to play catch up on production and pad episodes again so we don’t have to see re-runs or will we be getting more encore episodes than were originally scheduled this year?

If GH does have to go to re-runs, let’s hope it doesn’t leave off by letting us know a character is pregnant with one of the most hated character’s children, with that pregnancy then lasting more than a year. And hopefully, the baby switch that resulted from that pregnancy wraps up soon. Stay tuned to General Hospital weekdays to find out.

General Hospital Spoilers: Nina Is Shocked When Peter Shows Up At Her Door!