General Hospital (GH) spoilers tease that Peter August (Wes Ramsey) is currently suffering from an apparent poisoning. But he isn’t dead yet, and he will surely have something to say about Maxie Jones (Kirsten Storms) and Dr. Austin Gatlin-Holt’s (Roger Howarth) friendship. Peter has already warned Austin to stay away from Maxie. And Maxie has made it clear to Austin as well that their friendship won’t sit well with Peter. And Peter won’t take that lying down, assuming he recovers from his poisoning.

Not only has Austin not backed down from his friendship with Maxie, he has also been binding with Dr. Britt Westbourne (Kelly Thiebaud), Peter’s hated half-sister! Peter may be down for now, but he will likely recover at least long enough to threaten Austin. In addition to his closeness to Maxie, Austin also delivered Maxie and Peter’s daughter, so Peter believes that Austin may know where the little girl is. Of course, Austin has no idea that Maxie gave her baby to Brook Lynn Quartermaine (Amanda Setton) to hide in plain sight. 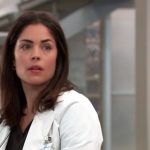 GH Spoilers – Peter August is on the warpath!

Peter should not be underestimated. And although he seems to be at death’s door at the moment, he is determined not only to find their baby, but to get Maxie back as well. At one point, he had even planned to have Dr. Leisl O’Brecht (Kathleen Gati) brainwash Maxie in order for her to love him again. Thankfully, O’Brecht was rescued before that could happen. But seeing Maxie with Austin will infuriate Peter and if given the chance, Peter may even try to eliminate Austin.

Austin hasn’t yet realized the threat that Peter poses. Peter will stop at nothing to get what he wants. If he decides that Austin is a threat to his future with Maxie, he won’t hesitate to kill Austin. But will Austin make the mistake of thinking Peter is helpless? Will he pay for his oversight with his life? 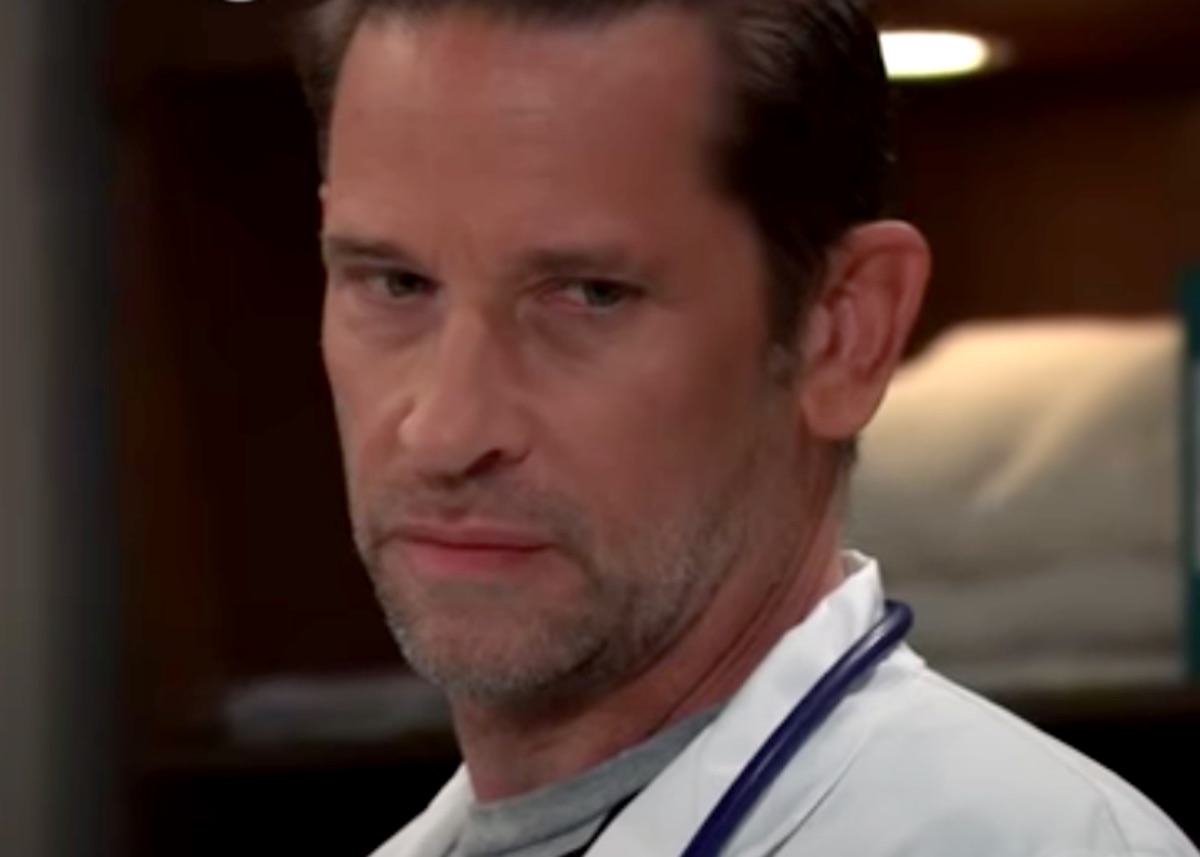 Will Peter believe that Maxie and Austin are just friends? Could Austin find himself at Peter’s mercy? Or will he succumb to the poisoning? Anything can happen in Port Charles so stay tuned to General Hospital airing weekdays on ABC. And don’t forget to check back right here regularly for all your General Hospital news, information and spoilers!