General Hospital spoilers reveal that Nina Reeves (Cynthia Watros) finds out the truth about Bailey Quartermaine (Harper and Scarlett Bloom). Maxie Jones (Kirsten Storms) is convinced that her secret will stay under wraps. However, Nina is disturbed by how the scheme will affect Valentin Cassadine (James Patrick Stuart). Will she end up telling him the truth?

GH spoilers reveal that Maxie believed she was doing the right thing when she handed her baby to Brook Lynn Quartermaine (Amanda Setton). Her goal was to protect Louise “Lou” August from Peter August (Wes Ramsey). However, as time goes by, Maxie continues to struggle with her baby being so close, but not being able to bond or take care of her. She also has to keep up the lie that her baby was kidnapped. 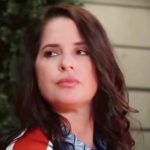 When Maxie talks to Nina during the week of July 12, it will begin by bringing up the kidnapping. Then, the conversation turns to Bailey and Brook Lynn, with Nina suspecting that Maxie plans to kidnap the child. Eventually, Maxie gets frustrated and blurts out the truth about everything. Of course, Nina is surprised as she wasn’t expecting that at all. Then, it evolves into understanding when Maxie explains everything.

General Hospital spoilers reveal that even though Nina understands Maxie’s decision, she asks if Valentin knows the truth. As fans know, he does not because Brook Lynn had her own baby scheme going on at the time. She feels disturbed about how this will affect Valentin, especially since he is getting more attached to Bailey. Watros told Soap Opera Digest,

“She gets it. She understands. And then she goes to, ‘Who else knows this? There are other players in this story. How did Brook Lynn get involved in this? And does Valentin know the truth?”

Watros added, “Nina sees how Valentin is falling in love with this baby, so that’s disturbing for Nina. No matter what kind of history Nina and Valentin have had and the hurts that they’ve gone through, she really cares about him and his heart.” 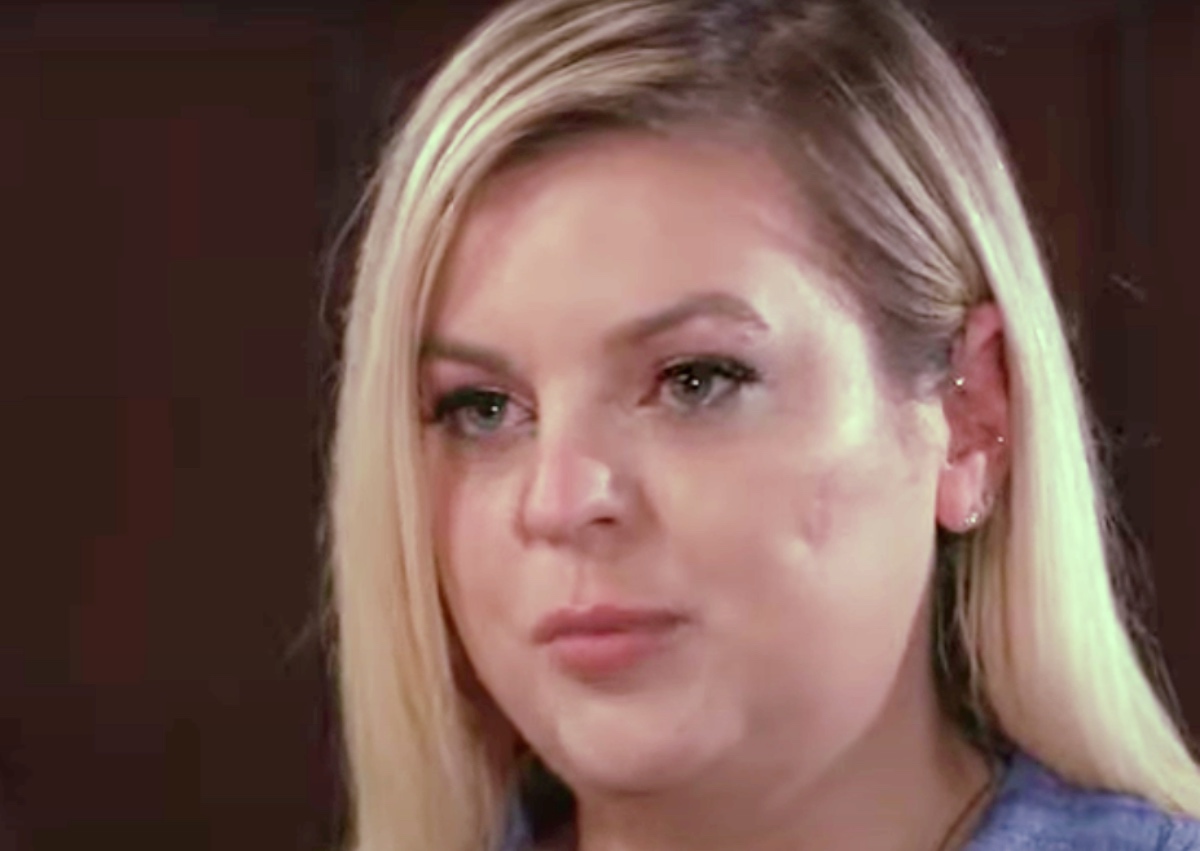 It is teased that this week, Nina will confront Brook Lynn. She likely lets Brook Lynn know that she knows Bailey is really Lou. However, will she agree to keep quiet for the time being? Will she try to convince Brook Lynn to tell Valentin the truth? That would blow her own scheme and expose she was never really pregnant. Plus, Valentin would feel compelled to tell Anna Devane (Finola Hughes) as they are searching for Maxie’s “kidnapped” baby.

What we know is that Brook Lynn begins to feel guilty about deceiving Valentin. So, we will have to wait and see how this story develops. What do you think is going to happen and will Nina be able to keep the truth from Valentin?