General Hospital (GH) spoilers tease that Nicholas Chavez has taken over the role of Spencer Cassadine who was last portrayed by Nicolas Bechtel.

He made an explosive debut, dressed as a ninja stalking his prey. Chavez has jumped right into what looks to be a sensational summer storyline and he recently spoke about his debut to Soap Hub.

What does he think about joining the ABC sudser? Read on to find out!

Chavez was careful not to give too many details away, but he did dish on who he screen tested with so there might be a clue in there about future storylines. 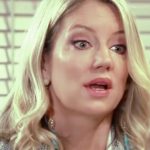 Right now Spencer’s dad Nikolas Cassadine (Marcus Coloma) and his wife Ava Jerome (Maura West) are in the weeds. Does Spencer have anything to do with that?

Chavez shared that he actually screen tested with West. “It was such an honor. She made me feel comfortable but it also felt like she peered right into my soul, in true Ava fashion. She gave me a lot to work with as a scene partner and I was grateful for the opportunity.”

General Hospital spoilers: The Cassadine Family Is In For a Surprise

Chavez also had high praise for Genie Francis who plays Spencer’s grandma Laura Collins. According to him, Genie is, “a good chess player. She beat me last week and I’m looking forward to a rematch.”

But it hasn’t all been fun and games on set, Chavez was hired to work after all! To that end he spilled some details about his first day working on the legendary show. 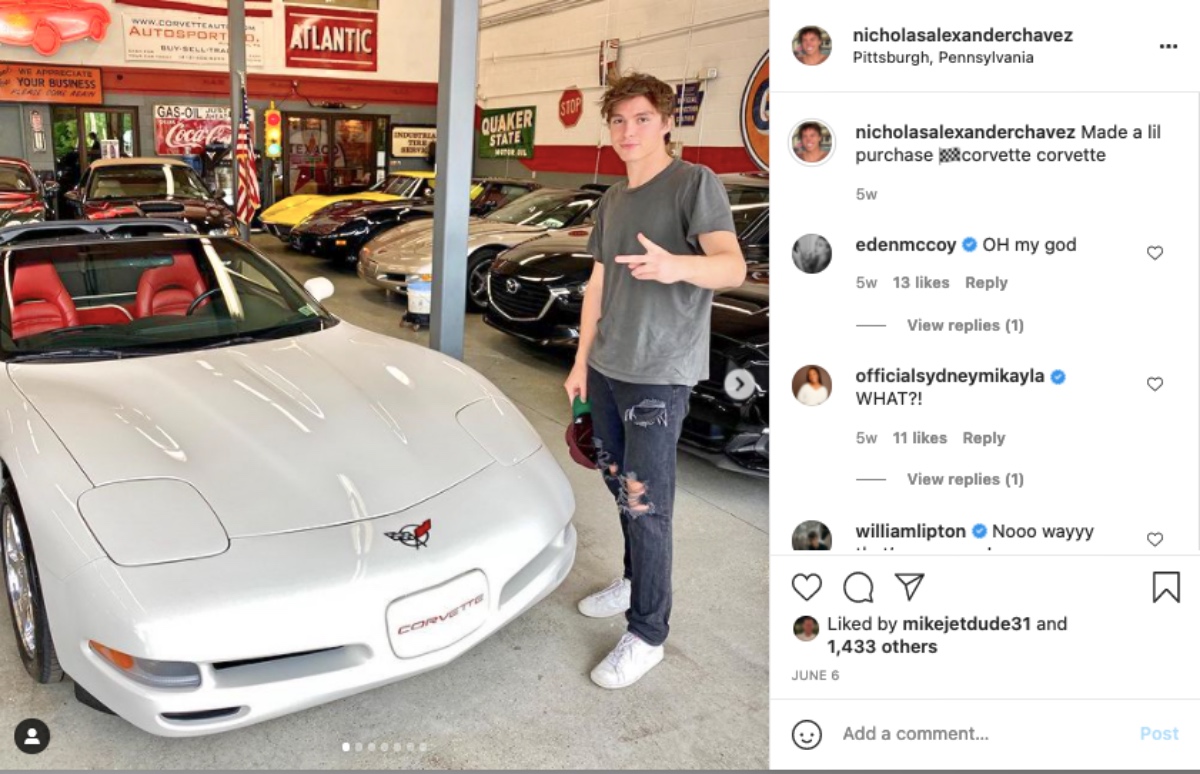 “I was nervous, of course, but the entire cast and crew of GH were so helpful and understanding. They took the time to explain certain things that – for people who have been in the industry for decades – come as effortlessly as breathing. They were gracious and kind through all of my nerves. I really couldn’t have asked for a more supportive environment than the GH family.”

For now Spencer is pulling a fast one on Trina Robinson (Sydney Mikayla) who thinks he’s some average guy named Victor. Boy will she be surprised. Does Spencer know how territorial Taggert (Real Andrews) is about his daughter? How will all this subterfuge end? We can’t imagine but August Sweeps is around the corner and for now it looks like the PC teen scene is heating up exponentially!