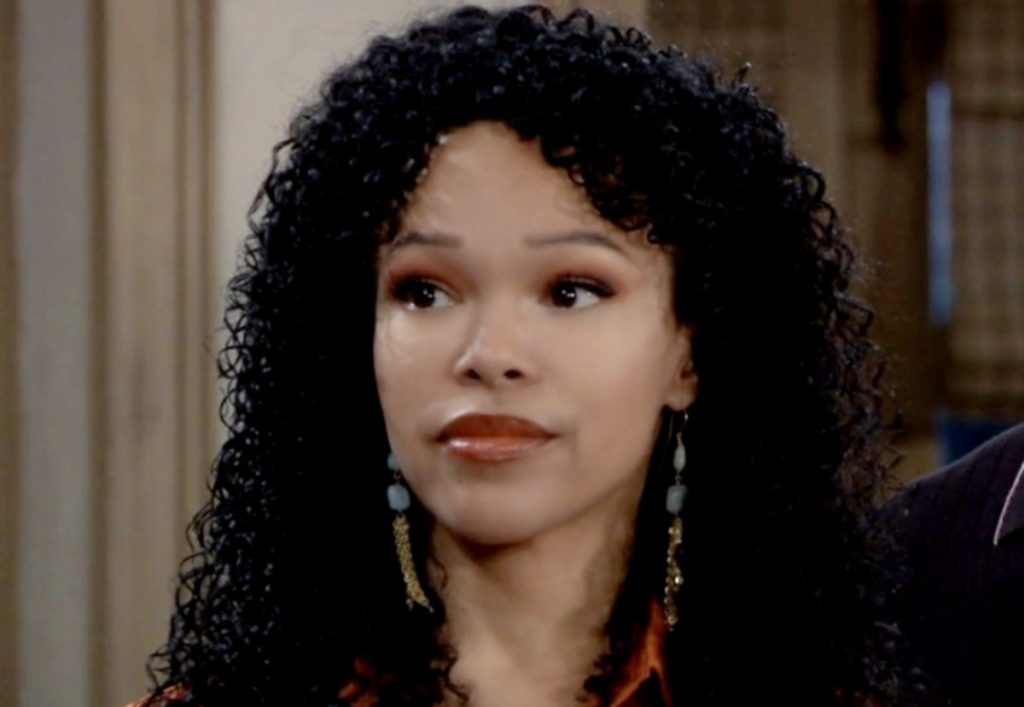 General Hospital spoilers tease Curtis Ashford (Donnell Turner) recently underwent genetic testing. Knowing his father, Marshall Ashford (Robert Gossett), developed Schizophrenia in his earlier years made Curtis want to be doubly sure that he doesn’t have the genetic markers for it. This wasn’t just about Curtis, but also out of concern that he would possibly pass it on to any children he has with his bride-to-be, Portia Robinson (Brook Kerr). However, his genetic test results threw Portia for quite a loop, and she’s not going to be able to forget what she saw.

When the genetic test results came back from the lab, Curtis’ doctor wasn’t yet available. So Portia reviewed them briefly and relayed that out of ten markers for Schizophrenia known to be passed on genetically, Curtis has none of the genes. This noticeably astounded Portia and she struggled to conceal just how shocked she was. 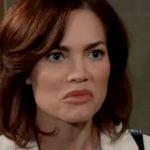 Although Curtis seemed confused by her demeanor because he figured it was the best possible outcome, Portia knew how extremely rare it was for a parent with at least some of those genes not to pass on a single one of them — so rare, in fact, that she suspects Marshall may somehow not be Curtis’ father.

As Portia delivered the news with enthusiasm, it was clear she was more focused on just how unlikely the results were. Given that she could hardly believe her eyes and was reasonably expecting a mixed bag of generic factors to be returned to them, Curtis was taken aback by her attitude. It seemed like she wasn’t all that happy, or that she was concerned Curtis didn’t have the markers he was praying he wouldn’t. Curtis just hasn’t connected the dots yet, but someone else has. 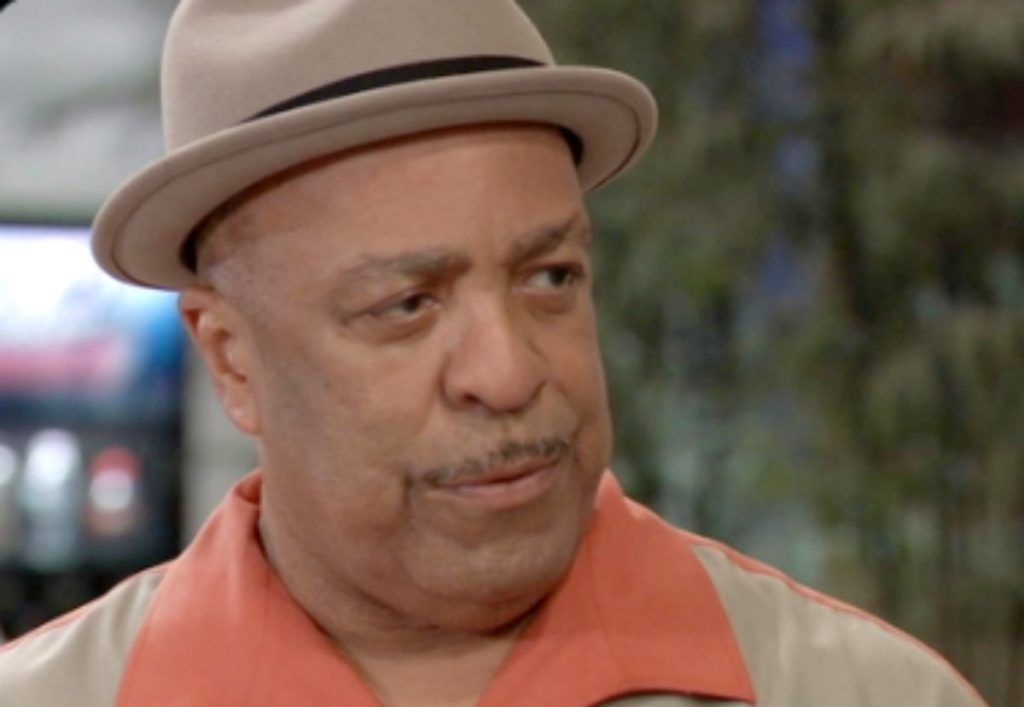 Marshall didn’t waste time heading home. He rejoiced with Curtis that he was in the clear, genetically speaking, but Marshall didn’t want to stick around and celebrate with Portia and Curtis. Neither of them seemed bothered by his exit, but Curtis did question why he was so quick to leave. Marshall conveyed it was an emotional moment for him and that he was scared for his son and now he is relieved. However, Marshall didn’t let on that he may have always suspected Curtis wasn’t his son, and this test more or less confirmed that reality for him. Now, who’s going to tell Curtis? Certainly not Portia. Stay tuned for more GH news, updates, and spoilers as they unfold.