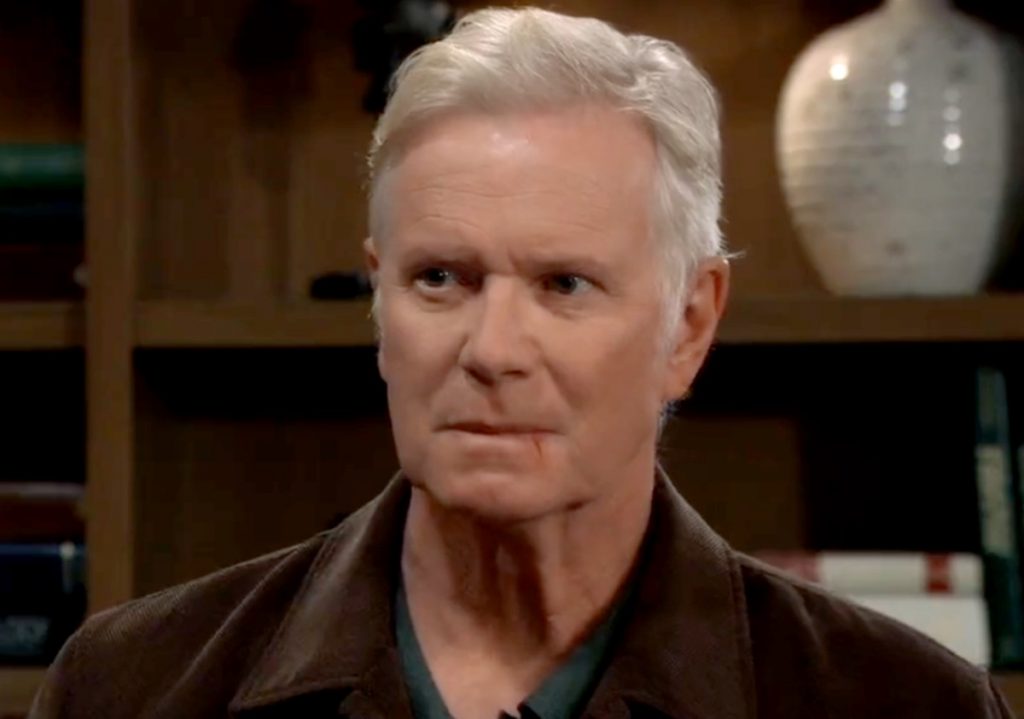 General Hospital spoilers tease When Elizabeth Baldwin (Rebecca Herbst) went to Monterey to visit her childhood home, she was hopeful that memories of what happened to Reiko Finn (Mele Ihara) might come flooding back to her. Instead, she found her two estranged parents who told her what she would find if she let herself go down memory lane. The parts of Elizabeth’s memory that align with what her parents told her make it all seem like it makes sense — enough that Elizabeth won’t question their version of events. However, Jeff Webber (William R. Moses) recently showed up in Port Charles unannounced, and he’s got a lot weighing on his mind and conscience.

Jeff came to town to clear the air and extend an olive branch to Elizabeth. He wants to be in his daughter’s life. Still, one has to question why he came alone. Where is Carolyn Webber (Denise Crosby)? Does she not share Jeff’s feelings about getting reacquainted with their daughter? Why does Carolyn still prefer to keep her distance, and how does she feel about Jeff throwing caution to the wind? 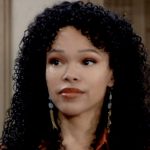 It’s possible this is the straw that broke the camel’s back in Jeff and Carolyn’s marriage. She may have been able to accept Jeff’s affair all those years ago only under the condition that her daughters never find out about it. Now that it’s out in the open, Carolyn might find it all too painful to deal with. Could she be considering leaving Jeff all these years later for an affair that no longer carries any consequence — or does it?

Elizabeth knows her parents covered up what happened to Reiko, and she has been led to believe it was because they didn’t want her to get into trouble. Still, she knows her parents also would have been worried about their professional reputations. That had to be a part of the equation. They were selfish and thought more about what was best for themselves than Elizabeth at that time, and now it seems they might be coming from the same self-centered place. Will Jeff tell Elizabeth more about what happened 25 years ago that paints Carolyn in a different light? 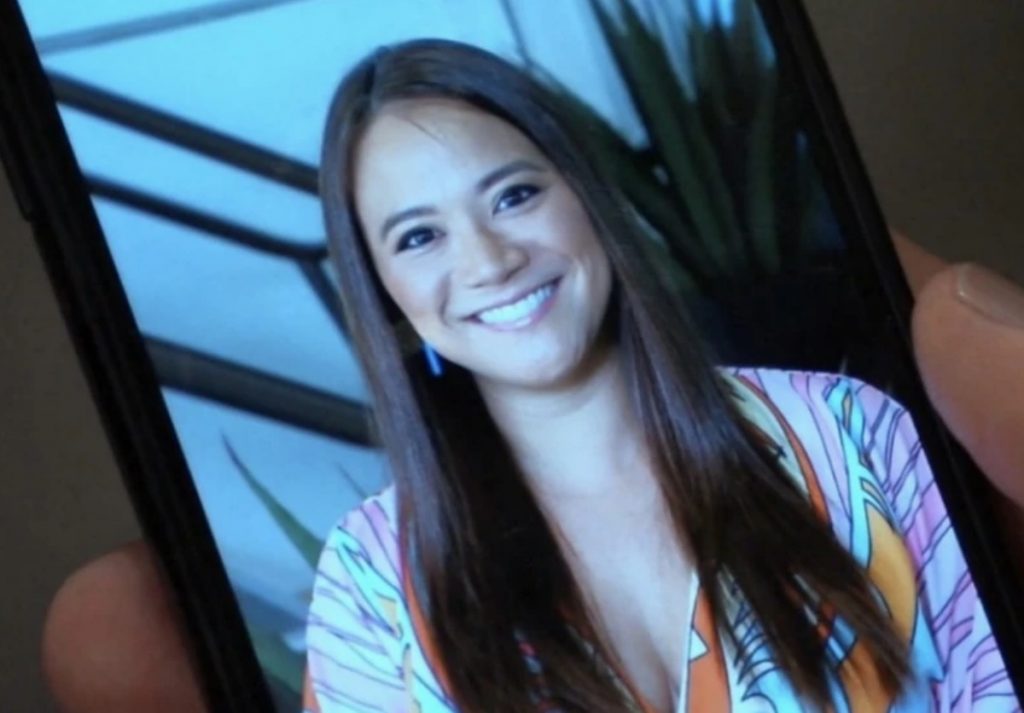 It’s possible Carolyn could have been responsible for the struggle with Reiko and that she attempted to kill Reiko by pushing her down the stairs. It’s also possible Carolyn finished the job by intentionally poisoning Reiko with Blackwood’s Disease when she got that blood transfusion, regardless of whether she played a role in her stairwell tumble. Will Jeff forsake his wife to save his relationship with his daughter? Only time will tell. Stay tuned for more General Hospital news and spoilers. THis plotline is just warming up