General Hospital (GH) spoilers and updates tease Anna Devane (Finola Hughes) has gotten stunning news. Anna has been looking for Peter August (Wes Ramsey). She wants to find him because he is wanted for different crimes. Anna has wanted to make amends for what has happened with Peter. Anna has been told by Sam McCall (Kelly Monaco) that Drew Cain (Cameron Mathison) is alive. Peter is responsible for Drew being considered dead from a plane crash in the Gulf of Aden. Anna is shocked to find out that Drew has survived the plane crash. She wants to bring Drew back to Port Charles.

Anna will want to help Sam to find Drew. Drew is the father of Sam’s daughter Scout Cain (Ella Ramacieri). Sam has wanted Scout to have her father in her life. Anna has skills as a WSB agent which can help Sam to start her search to find Drew. Anna can use her international contacts to find out if she can get some leads to help Sam.

Anna will need to get help from Dante Falconeri (Dominic Zamprogna). Dante is in local law informant at the Port Charles police department. Dante has worked with the WSB before when he went to take down Raj Patel (Noshir Dalal). Dante can help Anna to examine the information surrounding the plane crash. They may find that there are facts that were missed when everyone thought that Drew had died. Then Anna and Dante can figure out how Drew survived the plane crash. 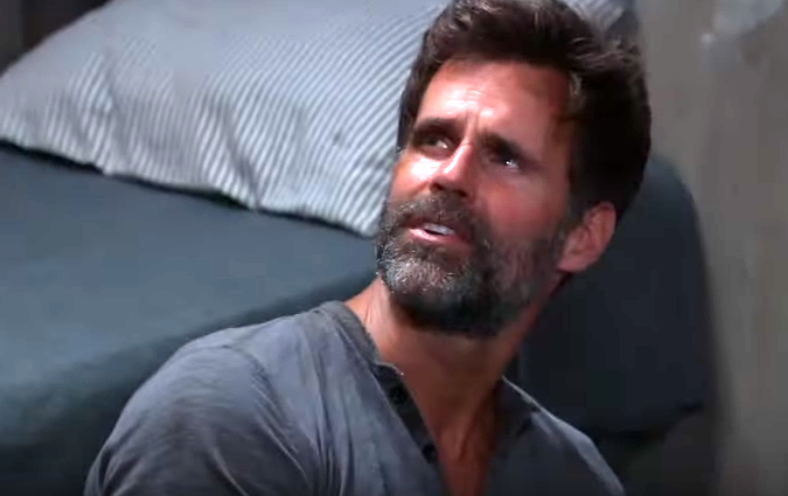 Anna will need to have the help of Commissioner Jordan Ashford (Briana Nicole Henry). Jordan is working trying to find Peter. Anna has not told Jordan that Peter and Dr. Hamilton Finn (Michael Easton) got into a fight at General Hospital. Finn believed that he had killed Peter after he fell down a flight of stairs. Finn got help from Elizabeth Webber Baldwin (Rebecca Herbst) to put Peter in a freezer at General Hospital. Anna and Finn were surprised to find that Peter was not in the freezer. Anna wants to protect Finn from getting into trouble. Anna may believe that she might get leads to finding not just Drew but Peter. Anna could get Jordan to help her to look into the disappearance of Peter in order to get clues to find Drew.

General Hospital Anna is determined to find Drew. She wants to bring him back home to his loved ones. Anna knows that Sam and Scout need Drew in their lives. Can Anna help Sam find Drew to bring him home to Scout? Anna is going to need help from Jordan and Dante. Can Dante and Jordan help Anna to find Drew? Anna wants to find Peter. Will Anna be able to find Peter while she is trying to bring Drew back to Port Charles? Drew is in danger from an unknown enemy. Can Anna find Drew in time to save him from danger? Be sure to catch up on everything happening with GH right now. Come back here often for General Hospital spoilers, news, and updates.