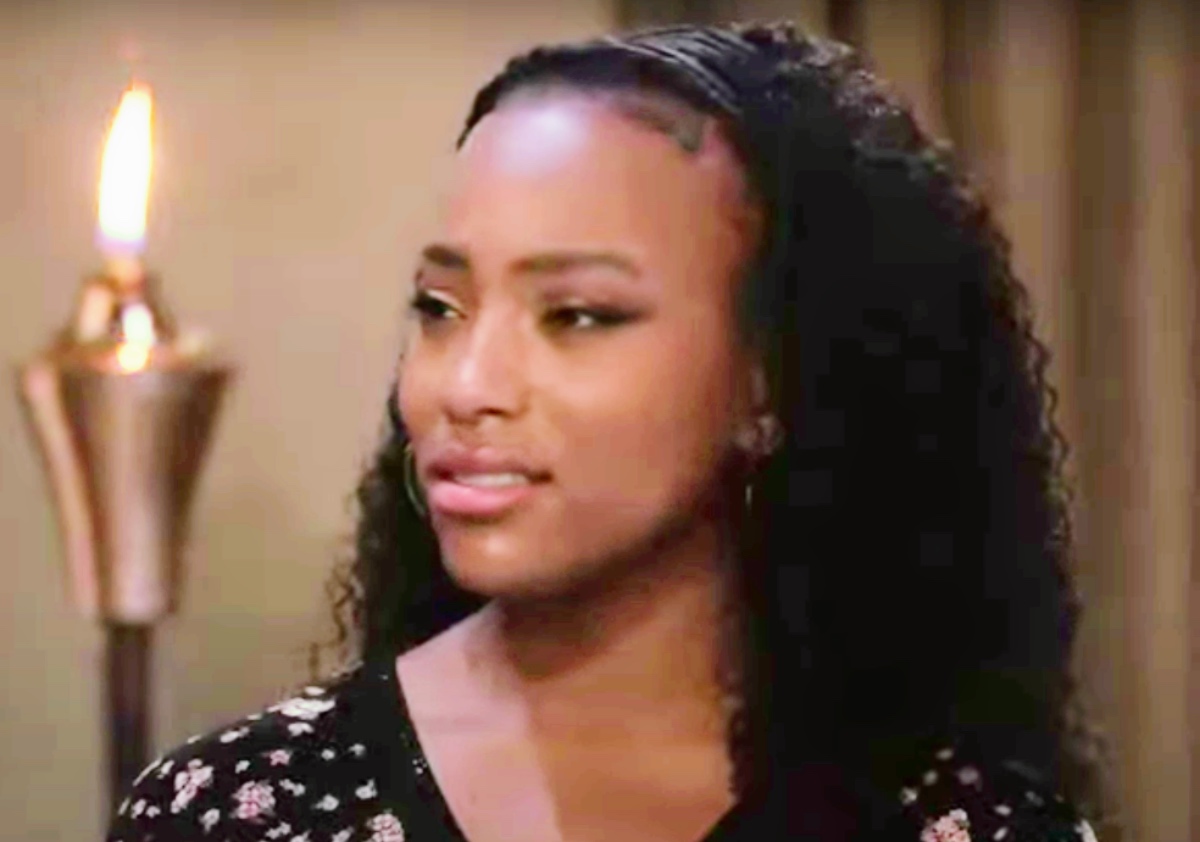 General Hospital spoilers reveal Trina (Sydney Mikayla) still smarting over the fact that Spencer (Nicholas Chavez)lied to her over and over, while also leading her on. She is clearly attracted to the teen, but should she cut her losses and stay away? You tell us!

General Hospital Spoilers: The Boy Is Not All Right

At least we know Spencer didn’t set Ava’s (Maura West) car on fire. Instead, that was his never-before-heard-of-girlfriend and Spencer did not know she was about to do it nor did he condone it. But he sure did lead Trina on. First, he pretended to be a boy named Victor — and a mysterious one at that. God forbid she post any snaps of them on social media. She couldn’t even get his number to send a text. She just had to hope to run into him. What type of relationship is that? 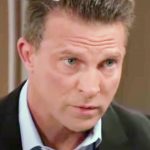 When she did find out who he was, Spencer definitely led Trina on with all those close moments all alone. There was a definite attraction and Trina finally thought she hit paydirt with the right guy, but he never bothered mentioning a girlfriend. Spencer just has way too many secrets for Trina’s tastes but sometimes the heart wants what and who it wants. 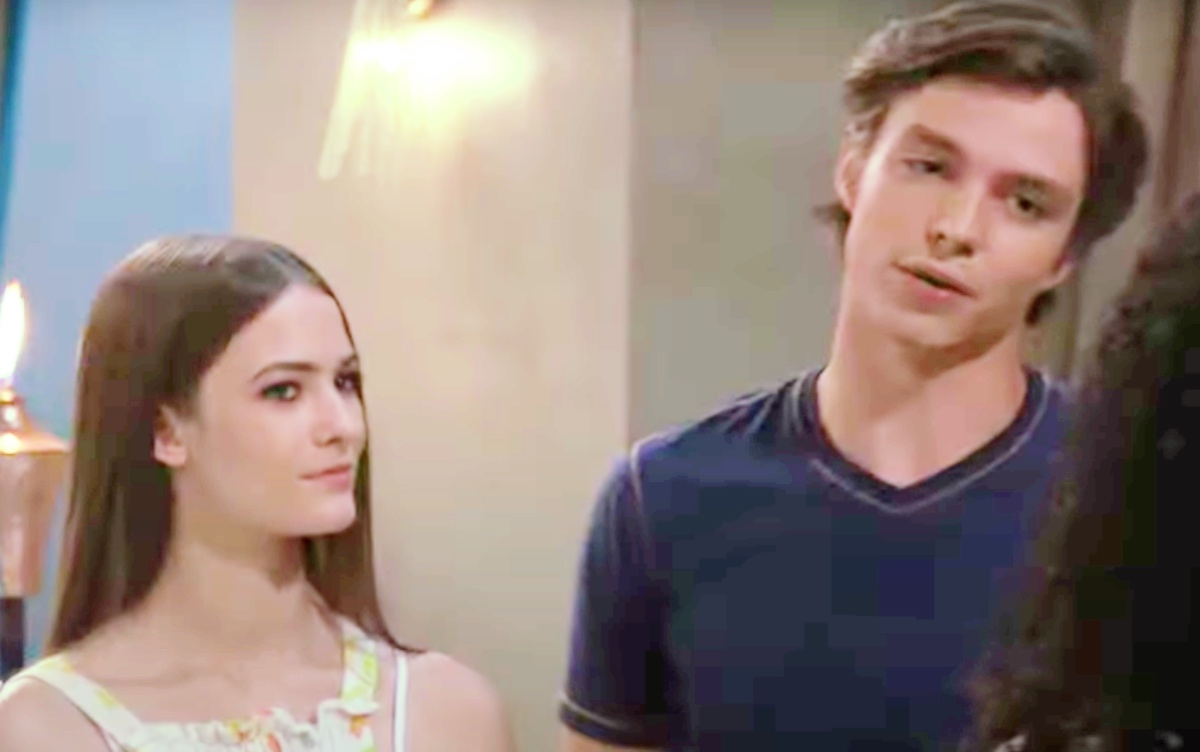 Trina and Spencer had an immediate attraction but he comes with baggage and part of that baggage is a girl named Esme who seems to be a little bit obsessed with him. Now that Trina knows about the girl, Spencer decided he may as well stick with Esme and even live with her — which was not good news to his grandmother. Maybe he didn’t even need to mislead Trina. It’s possible he didn’t return to Port Charles thinking he would find a new girl that he liked. It just happened and if Esme wasn’t around, Spencer figured why not pursue it.

Maybe Trina will become Spencer’s confidante with no romance involved — for now. They can fall in love without realizing they are falling in love and Spencer will then have to figure out what to do about Esme. Would that be healthy for Trina or should she just forget that Spencer Cassadine exists? Let us know in the General Hospital poll below.