General Hospital (GH) spoilers tease that Jason Morgan (Steve Burton) will be warned by Jordan Ashford (Briana Nicole Henry) that Cyrus Renault (Jeff Kober) could be up to something sinister in an upcoming episode of General Hospital!

General Hospital Spoilers – Cyrus Renault May Be Behind Bars, But That’s Never Stopped Him Before

General Hospital viewers will recall that just because Cyrus is behind bars, that has never stopped him before! He ran a vast drug trade route in the Northwest before being transferred to Pentonville Prison and he called the shots in Pentonville as well! General Hospital viewers will recall that Jordan thought he was safely stashed away when he was taken by the Feds and incarcerated in a federal security prison in the Midwest, likely in Leavenworth, Kansas. 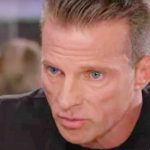 But it would seem that would not be the case, because Jordan will receive word that in spite of Cyrus’ current location, he could be up to something sinister, related to Jason, Carly Corinthos (Laura Wright) and Sonny Corinthos’ (Maurice Benard) territory and businesses!

General Hospital viewers know that since Jordan had been in the DEA task squad that had originally put Cyrus away, even though she had to have him exonerated later, she would be kept informed of any Cyrus related developments. It is highly doubtful that that a secure Federal prison such as that in Leavenworth, Kansas in real life would make it easy for a drug lord to run a drug dealing network from behind its bars, as Jordan had assumed in the General Hospital storylines.

However, there is a possibility that Cyrus could have a way to contact minions and associates on the outside, possibly through a code. It is doubtful that Cyrus is being denied total access to the outside through mail, since every prisoner unless locked up in solitary forever has that right. Even then, all correspondence including that from attorneys is carefully screened and evaluated, as well as outgoing correspondence from Cyrus. Even a Bible from an outside source would not be allowed, because someone could cut the pages out and conceal anything from drugs to weapons inside! 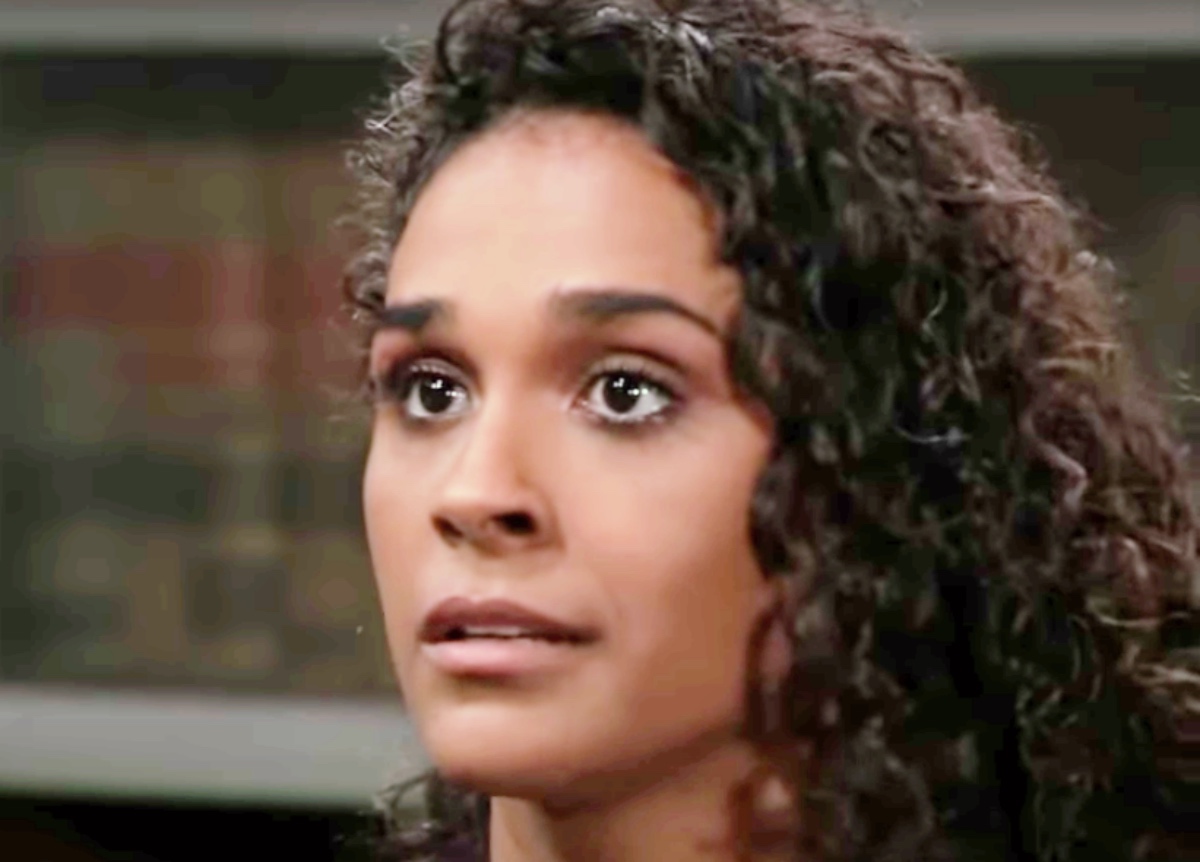 Unless Cyrus has contacts who are double agents in the Feds – which is possible – the authorities at the federal prison likely found that something suspicious had gotten through. General Hospital viewers know that could either be incoming or outgoing, but more than likely incoming. It could be a confirmation to something Cyrus set up on the outside before he was taken away, and the instructions could have been to wait “until the right time”. With Jason and Carly having publicly set a wedding date of September 17, the “right time” may be getting closer!

Jordan may have received word of a possible attack set up by Cyrus with an outside party before he was arrested and incarcerated, possibly with something incoming to Cyrus being flagged by the Feds at the prison. Cyrus may not have had extra sensory perception to know that there would be a wedding, but he certainly could have anticipated that would be the next step if something happened to cause Jason to be freed! Or, perhaps Cyrus indeed has double agents as contacts inside the prison! General Hospital viewers know it wouldn’t be the first time, there have even been bad actors inside the PCPD itself from time to time!