General Hospital spoilers reveal Sam continuing her life without Jason in it after freeing herself from the man via fire on the Fourth of July.

While it was actually nice to see Elizabeth (Rebecca Herbst) and Sam (Kelly Monaco) bonding since they have both been treated like crap by Carly (Laura Wright) and Jason (Steve Burton) for years, despite wanting to believe they came before Carson in his life, watching Sam literally burn it all down was satisfying. 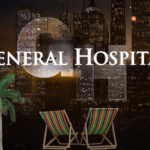 This writer admits that she was once a huge Jasam fan, but sometimes clarity is all you need, and many fans — along with Sam — finally have that clarity. Sam would have done anything for Jason at one time. Heck, she even gave up a stable life for her children with a man who had walked away from Carly and Jason FOR her just because the real Jason returned. Sam must be kicking herself now. (That’s ok Sam, Drew Cain will be back.)

So Sam did the only thing she could do on America’s birthday after learning Jason was going to marry Carly — burn it all down on the damn pier — with Elizabeth there to cheer her on. Goodbye leather jacket, goodbye dominoes, goodbye tequila. And why not just set it all on glorious fire with the tequila. 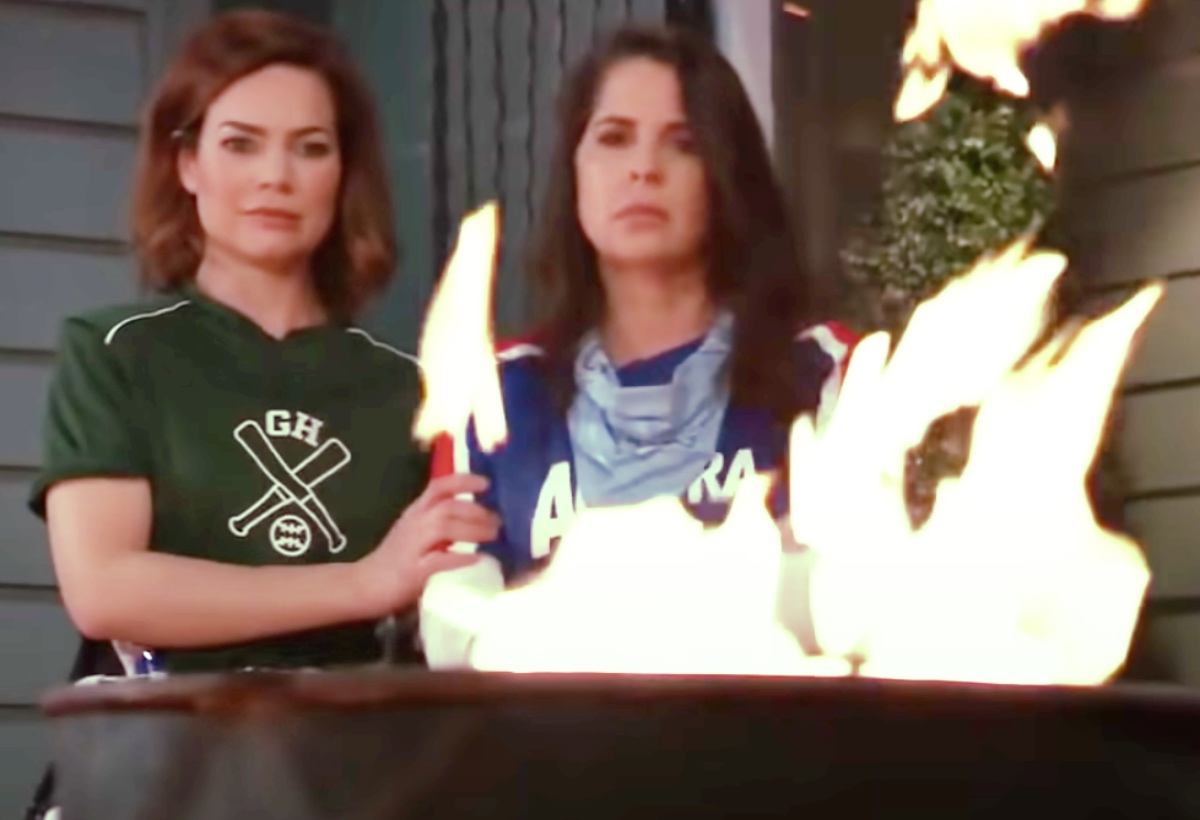 So, That’s The End of Jasam, Right, General Hospital?

It felt like a symbolic end of the Jasam romance as we watched it all burn, just as it should have. Sam has so many more possibilities now that she’s not tied to Jason. There’s Dante (Dominic Zamprogna), who would have chosen her over Carly any day. And there’s Drew. Yep, Drew is still out there and Drew probably still wants her whenever he returns from the Afghan prison he is allegedly in. Lots of Americans are returning from Afghanistan in the real world soon, so we hope to see Drew return in the reel world.

A new day dawned for Sam on July 5 when the sun came out. She made her own fireworks of freedom the night before and now the story possibilities are endless. Stay tuned to General Hospital weekdays to see what’s in store for Sam McCall.