General Hospital Spoilers – The Cassadines Need To Come Together

Ever since Victor popped back up like a bad penny he has been pushing for the Cassadines to come together as a family. Victor has made sure that Spencer Cassadine (Nicholas Chavez) will only spend thirty days in prison for his crimes. Valentin Cassadine (James Patrick Stuart) is currently being held after Victor had him kidnapped. Valentin wanted to save that baby after he realized the truth but Victor put a stop to that. Valentin has several people in Port Charles that he cares about including his daughter. Once Valentin figures out what Victor is up to he isn’t likely to stand for Victor’s plan. Will Valentin be able to get away from his father and save Port Charles from his sinister plan? Will Victor keep Valentin prisoner until it’s too late?

General Hospital’s Laura Collins (Genie Francis) knows that Victor Cassadine is up to something. Unfortunately, Laura may not realize what until it’s too late. If Mikkos was the snow miser, then Victor is certainly the heat miser. Will Laura realize what is going on when February suddenly starts to heat up? Will it be too late to save the city when anyone figure’s out Victor’s plan? Nikolas Cassadine (Marcus Coloma) could feel responsible for Victor’s actions since he kept his existence a secret. Will Nikolas try to stop Victor? Will Nikolas go along with Victor’s plan to protect himself and Ava Cassadine (Maura West)? 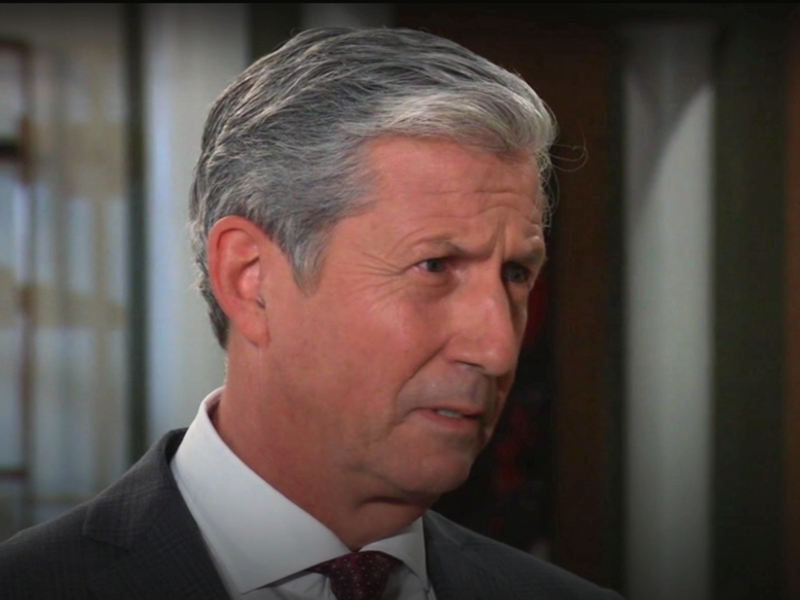 General Hospital’s Victor thinks he has neutralized Luke Spencer (ex-Anthony Geary). However, Luke may be playing Victor instead. Could Luke have gotten wind of Victor’s plan and faked his death? Luke’s family has said their goodbyes. Tracy now knows that the Ice Princess is fake. Luke and Laura are probably the only ones who could stop Victor’s plan. Will Luke ride in like the knight on his white horse and stop Victor before his plan comes to fruition? Can anyone stop Victor now that he has the Ice Princess? 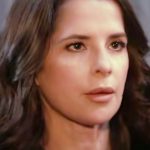 Victor had planned on activating Drew Cain (Cameron Mathison) to help with his plan. However, Peter has taken off with Louise Jones (London and Jett Prinzo-Berendt). Peter may have to skip town before he can help Victor unless someone takes him down first. Will Victor get Drew under his control? Will Drew help stop, Victor, before it’s too late?