General Hospital spoilers tease that Victor Cassadine’s (Charles Shaughnessy) plan will hit a snag when he and Valentin Cassadine (James Patrick Stuart) find themselves held hostage in an upcoming episode of General Hospital! 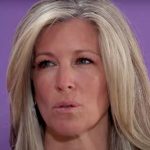 Victor had already figured out that Louise was Bailey, and that she had been hidden in plain sight since her birth, as had Valentin, who Victor had to temporarily neutralize by having his henchman Johan (Max Decker) chloroform him. Valentin then was locked in the back of Victor’s SUV so that Victor could proceed with his plan undisturbed, since Victor didn’t want to kill his own son, an odd statement after having him chloroformed! But Victor made one huge mistake when he made that deal with Peter – he didn’t have a backup plan in case Peter double crossed him again as he did in the Cassadine compound in Crete!

General Hospital Spoilers – Peter August Is Much Too Skilled In Out-Cassadining Cassadines!

General Hospital viewers will have noticed that Peter is much too skilled in out-Cassadining Cassadines, possibly due to Valentin practically raising him and mentoring him when he was a child! General Hospital viewers will recall that Valentin now regrets taking Peter from a good adoptive family and delivering him to his father Cesar Faison (Anders Hove), as he may have turned out much differently!

Valentin also regrets all the times that he trusted Peter in the past and gave him the benefit of the doubt, because now Peter has totally turned evil and Valentin blames himself! Once again, General Hospital viewers will see Peter double cross Victor and not keep up his end of the bargain, after Victor has delivered baby Louise, and not only that, Victor and Valentin will find themselves held hostage! Father and son Cassadine wake up tied together and gagged, in what appears to be an engine room on The Haunted Star, and when they are awake, Peter will bring the baby in and taunt them! 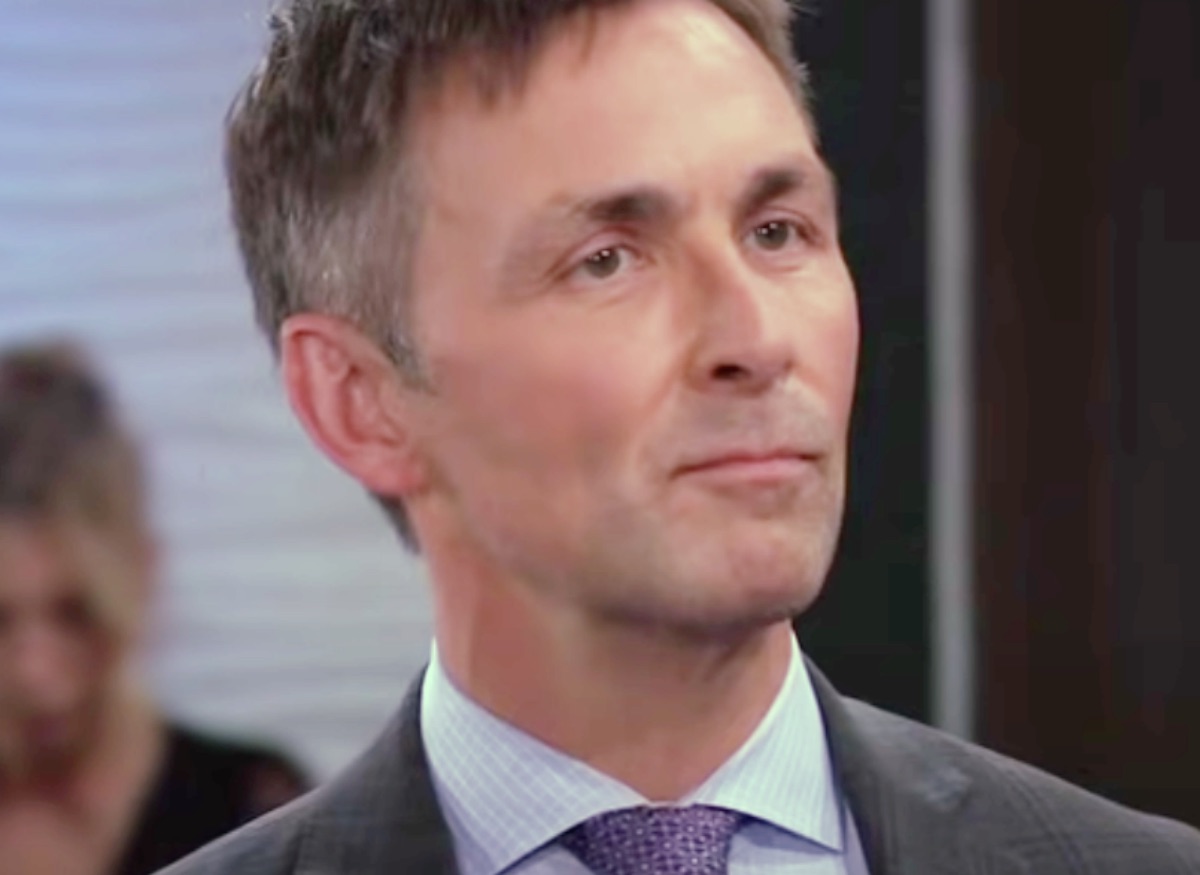 Whether Peter is bluffing when he claims he’s set a bomb to go off in the engine room where Victor and Valentin are bound and gagged remains to be seen, but General Hospital viewers wouldn’t put it past him! General Hospital viewers will see evil Peter even with babe in arms taunt Valentin and Victor with the information about the bomb, which will go off after he and Louise are long gone!

Both Cassadines look around quickly to see if they can spot the incendiary device, but cannot, and Peter tells them that’s because it’s attached to the boat’s engine – which of course, is full of flammable materials! The Cassadines know that they must find a way to get loose and find the device and disarm it, before Peter escapes with Louise and they are blown to smithereens! Will they succeed or will they go up in flames?

General Hospital (GH) Spoilers: Esme Has To Deal With Portia And Ava After Hurting Trina!