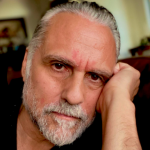 Chances are, Esme returned to the cabin when she didn’t want to go home with Spencer Cassadine (Nicholas Chavez) and retrieved her phone, which by this time Joss and Cam would have been asleep. Trina Robinson (Sydney Mikayla) would have also still been asleep and likely in a drugged stupor after Esme dosed her hot toddy with Tramadol, and Trina’s lucky to be alive! But the anger that Joss and Cam feel will be nothing compared to Carly, Elizabeth and Finn’s, with Joss easily figuring out Esme was the culprit!

General Hospital viewers can pretty much guess that when called on it, Esme will play dumb, and she’ll likely try to frame Trina for it although Joss and Cam can vouch that Trina was asleep in the other room! Even Josslyn would know that the time the video was started would be on the phone, with the major problem getting the phone after Esme’s likely disposed of the evidence! But that won’t matter when Carly, Elizabeth and Finn get involved – Finn’s brother Detective Harrison Chase (Josh Swickard) may even get involved, which should give Esme a case of nerves!

General Hospital viewers know if Sonny Corinthos (Maurice Benard) wasn’t dealing with his own particular set of problems right now, he would be the one to confront Esme – but just wait till Josslyn’s brother Michael Corinthos (Chad Duell) finds out! Just Carly and Michael alone might be enough to make Esme wish she’d never been born! 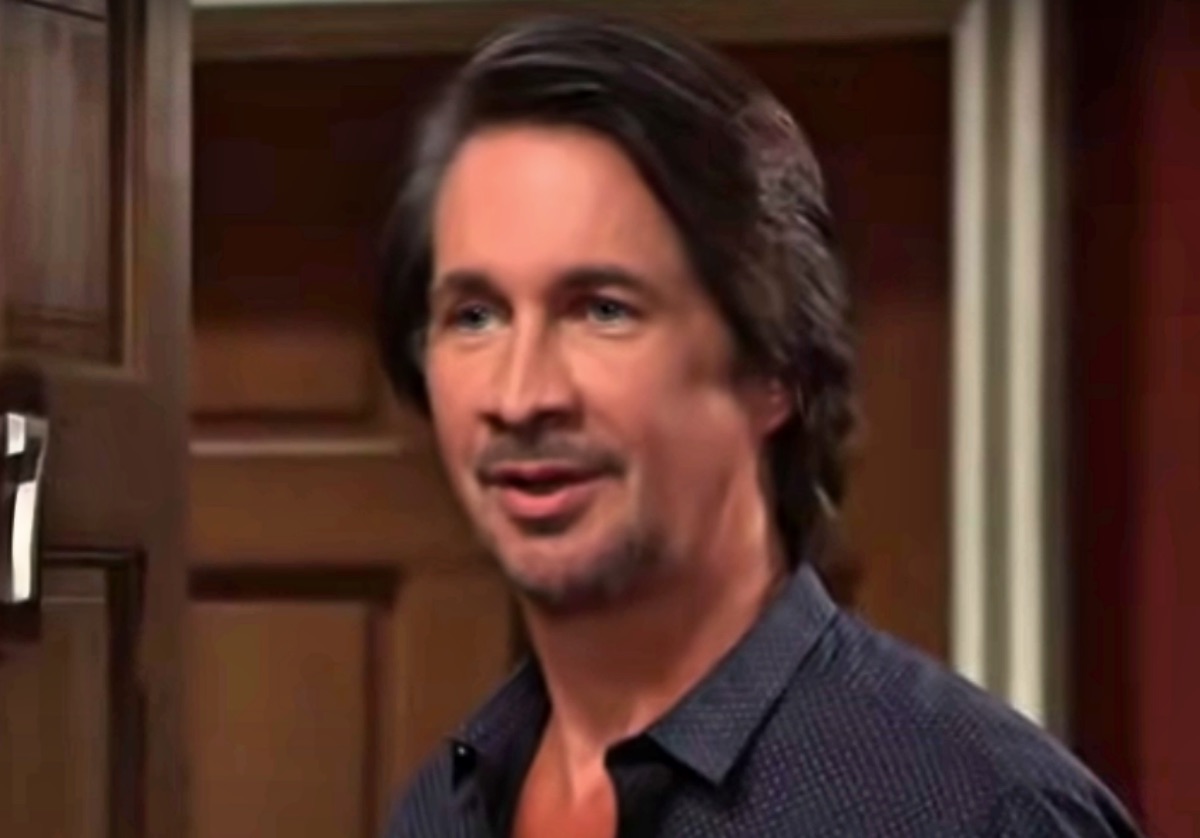 General Hospital Spoilers And Rumors – Drew Cain Might Step In Too

General Hospital viewers will recall that Elizabeth’s boys have always been close to Drew Cain (Cameron Mathison) too, and he to them. Esme may have even more to worry about if Drew steps in to help Elizabeth and Finn handle the situation, and he’ll have the know-how to find that phone if Esme hasn’t destroyed it!

General Hospital (GH) Spoilers: Esme Has To Deal With Portia And Ava After Hurting Trina!