General Hospital (GH) spoilers and updates tease that Maurice Benard, who plays Sonny Corinthos has certainly done a one-eighty when it comes to his opinion on fans expressing their dislike for storylines. Are fans only supposed to complain when he’s not happy?

General Hospital Maurice was very vocal a few years ago telling fans to express their dislike. Back when there were 18 straight weeks of low ratings, Maurice was encouraging fans to speak their minds. However, now that this Sonny, Carly Corinthos (Laura Wright), and Nina Reeves (Cynthia Watros) triangle is going on, fans are being advised that you can’t please everyone. Maurice says ratings are up and fans should set back and enjoy the ride. Sonny and Carly fans are sick to death of Nina’s involvement and want her gone. Maurice has expressed that he likes the Nina and Sonny story more than once. Maurice also liked playing Mike a lot more than fans liked the part. Sonny fans want Sonny Corinthos, not this watered-down version of him.

General Hospital’s Sonny and Carly have been together off and on for decades. However, this past year Sonny and Carly fans have watched their connection be ripped apart because of Sonny’s memory loss. G.H. writers have changed the entire storyline and have completely destroyed Carly and Sonny’s connection. Writers expect fans to believe that Carly has been in love with Jason Morgan (ex-Steve Burton) all this time. This writing completely whips out not only Sonny and Carly’s love story but Jason’s love story with Sam McCall (Kelly Monaco) as well. Fans are not going to set back and keep quiet when the history of General Hospital is being ruined. Sonny and Carly have been a super couple for years and that should not be changed now. 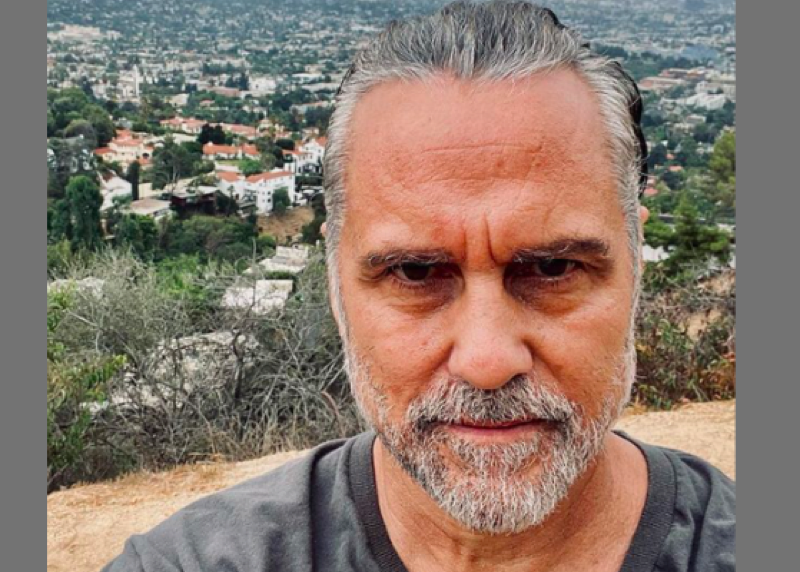 When Should Fans Complain?

If General Hospital fans go by the way Maurice comes across, perhaps fans are only supposed to complain when he’s unhappy. After all, He’s the one who loves this Nina story and expects everyone else to set back and watch. Maurice, along with many other actors were unhappy when he advised fans to complain. Tony Geary, former Luke Spencer, walked around this time. General Hospital ratings were at an 18 week low as well. So apparently, fans’ opinions don’t matter unless he isn’t happy. Who is going to be there when things don’t suit him the next time around if he expects fans to be quiet now? 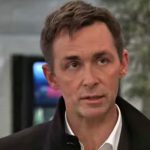 Sonny and Carly’s fans aren’t going to stick around and support their relationship being destroyed for long. Who is going to support that pairing when they are eventually reunited down the road?