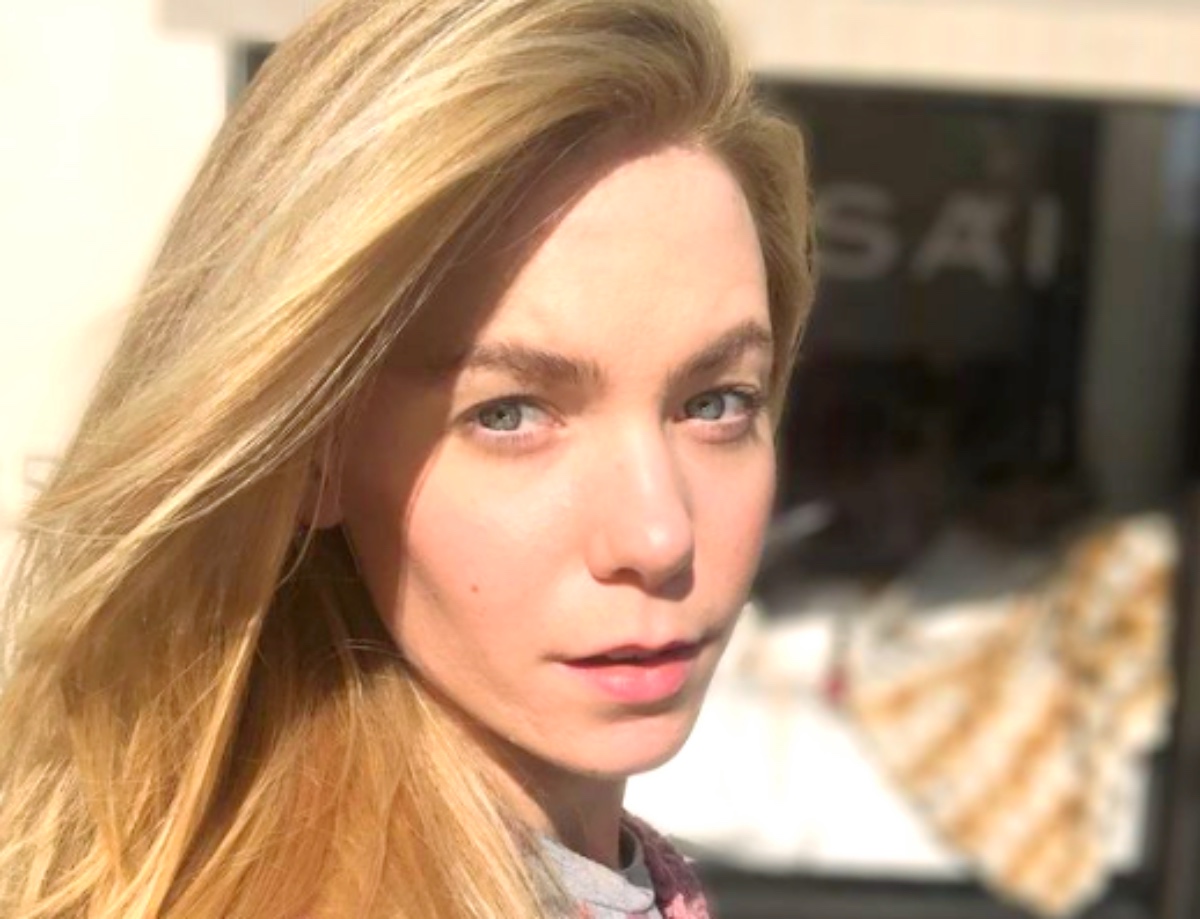 She posted the terrific news on Instagram saying that that the short film she and her significant other produced has been recognized with a New York Movie Award.

Lanier and Kevan McClellan co-wrote and co-directed the film titled The Reveal. It’s a flick all about a couple, played by Lanier and her SO, who must endure the angsty feelings surrounding their friends’ baby gender reveal party.

She posted that she is, “over the moon to announce that Kevan McClellan and I’s directorial debut, The Reveal, just won Best Comedy at the New York Movie Awards.” 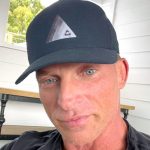 She went on to write, “From Jackie Brown to The King of Comedy, there’s nothing I love more than subversive humor. Thank you so much to everyone who helped make this movie possible!”

The Reveal has been described as a dark comedy, and we, too, are thrilled for Lanier’s big screen success. Will the talented and beautiful actress ever return to the Port Charles, New York based sudser as Nelle Benson?

Nelle was last seen spitting her venom as she dangled from a cliff, her life dependent on her snarky sister Carly Corinthos (Laura Wright).

Did Snarly do the right thing and save her wayward sis? It looks like Nelle is a goner but that could change in the blink of an eye on a soap opera, where dead characters don’t necessarily take a dirt nap, they just hang in suspended animation until the next sweeps month.

Fans loved to hate Nelle, which means that Lanier did a bang up job portraying the evildoing blonde. Was Nelle just misunderstood?

At some point Nelle and her mean self seem destined to pop back up since it’s been revealed that she is the mysterious, not-so-long-lost daughter of Nina Reeves (Cynthia Watros). Could Nelle be lurking in the shadows of Nixon Falls along with half of Port Charles? The truth is often stranger than fiction, folks!