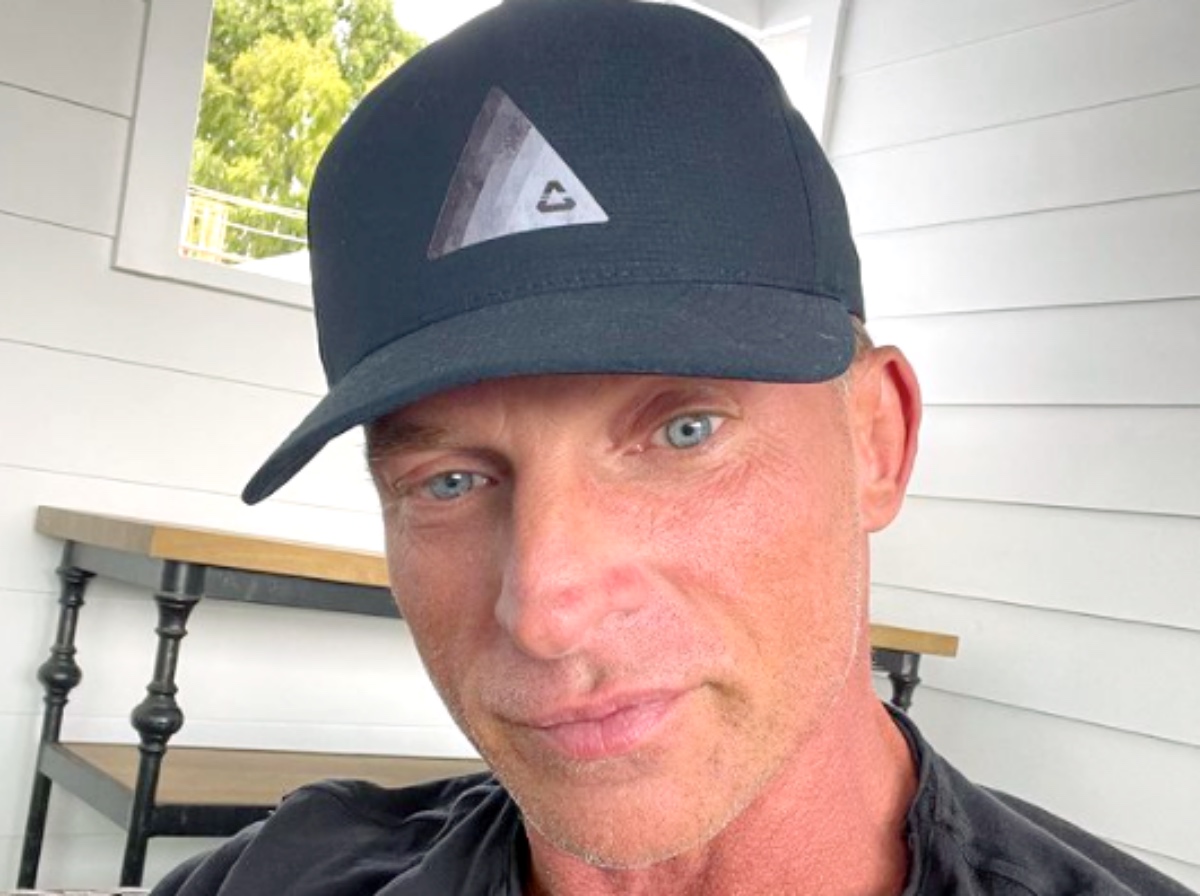 General Hospital spoilers and updates tease that time flies so fast for Steven Burton since his daughter is no longer the little baby he carried in his arms. Makena celebrated her 18th birthday recently and the actor took to Instagram to greet her on her special day.

“Happy 18 to my awesome daughter, Makena. So crazy to watch 18 years.. lol..” The actor continued to say that he’s proud of what she is and will be in the future. He described her as a person who is “talented & beautiful inside and out.” He also made sure she knows that he’s grateful to be her father. 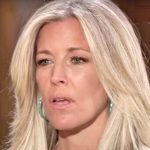 Along with this message, the actor shared a photo of him with his daughter. Makena is Steve Burton’s older daughter with wife Sheree Gustin. He also posted a snap of him and his middle child, Jack. He captioned the post, “blessed to have these awesome kids.”

Lastly, Burton also shared a photo of his youngest child Brooklyn, who is seven years old. The picture featured the actor and his cute daughter as she played miniature golf for the first time. When asked about her performance, Burton said, “she did awesome.”

As for Burton’s alter ego, Jason, it seems like he’ll successfully tie the knot with Carly Corinthos (Laura Wright). But trouble is still brewing for the pair as Cyrus Renault (Jeff Kober) and his mob allies, Mr. Buscema (Burt Tangredi) and Vincent Novak (Glenn Taranto) plan a major attack against the newlyweds. 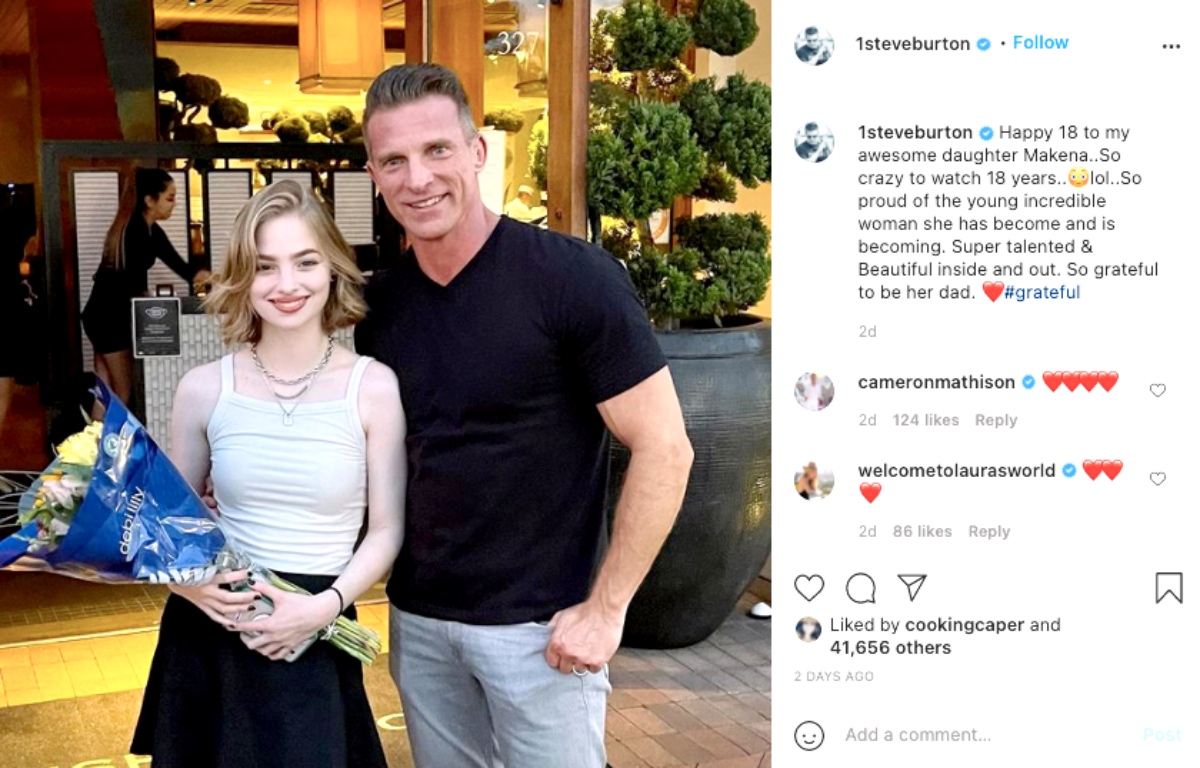 Spoilers for the week of September 20-24 hint that there will be a threat to Jason and Carly on their wedding reception. Aside from the major mob threat, the pair’s reception could potentially descend into chaos if Sonny decides to return to Port Charles once he learns the truth about his identity.

Viewers know that Jasper “Jax” Jacks’ (Ingo Rademacher) is in Nixon Falls and he’ll confront Nina Reeves (Cynthia Watros) about many things. Will Nina finally come clean about Sonny’s real identity? How will Sonny react once he finds out the truth? He may rush to Port Charles to be with his wife and family. He surely won’t be pleased when he learns that Carly is married to someone else. Fans just have to wait and see if it’ll be Cyrus or Sonny who’ll cause a scene during Carly and Jason’s special day.