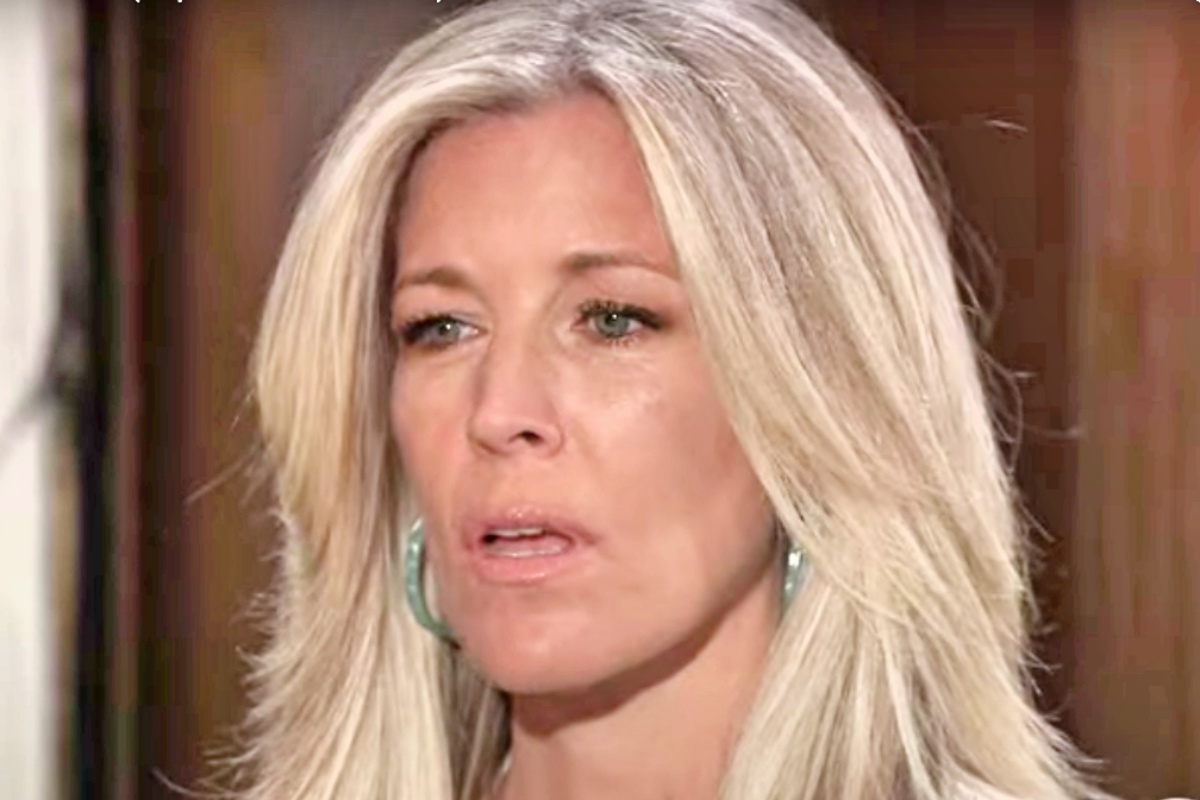 General Hospital spoilers and updates tease that Carly Corinthos (Laura Wright) and Jason Morgan’s (Steve Burton) wedding will be left in total chaos as they become targets of major mob attack. Their nuptials will be anything but peaceful and it’ll surely be one that will be remembered for the years to come. Elsewhere, Jasper “Jax” Jacks (Ingo Rademacher) will make a surprise visit to Nixon Falls that may land himself in big trouble.

Carly seems like she’s all in when it comes to becoming Jason’s wife. The pair will have a serious conversation about their future before their wedding. Their nuptials will kick off but Cyrus has something else in mind for the bride and groom-to-be.

In Port Charles, Cyrus Renault’s (Jeff Kober) will be busy planning a major mob attack against Jason and Carly. He will even take on new allies in Vincent Novak (Glenn Taranto) and Mr. Buscema (Burt Tangredi). Not only that, Gladys Corbin (Bonnie Burroughs) may get caught in the crossfire in a chaotic incident that may involve gunshots. 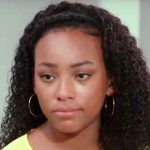 Meanwhile, Jax will make an unexpected visit to Nixon Falls, which will cause Nina Reeves (Cynthia Watros) to panic. It won’t be a pleasing visit since Jax will start throwing accusations and threats on Nina’s way. She’ll try to convince him to calm down but he might end up in big trouble while he’s in town, especially with Peter August (Wes Ramsey) around. Jax will also try to loop Maxie Jones (Kirsten Storms) but she’ll be too preoccupied with something else and has no time to talk to him.

As for Sonny Corinthos (Maurice Benard), who’s still living as Mike because of his amnesia in Nixon Falls, he’ll witness a shocking scene at The Tan-O. Fans have to wait and see what it’s all about and if it’ll jog his memory.

As for Esme Prince (Avery Kristen Pohl), she’ll score another victory after she successfully manipulates Ava Jerome (Maura West) to take action against Nikolas Cassadine (Marcus Coloma) by getting a restraining order against him. Of course, Esme wants to share her victory with someone else so she’ll tell Spencer Cassadine (Nicholas Chavez) all about it. 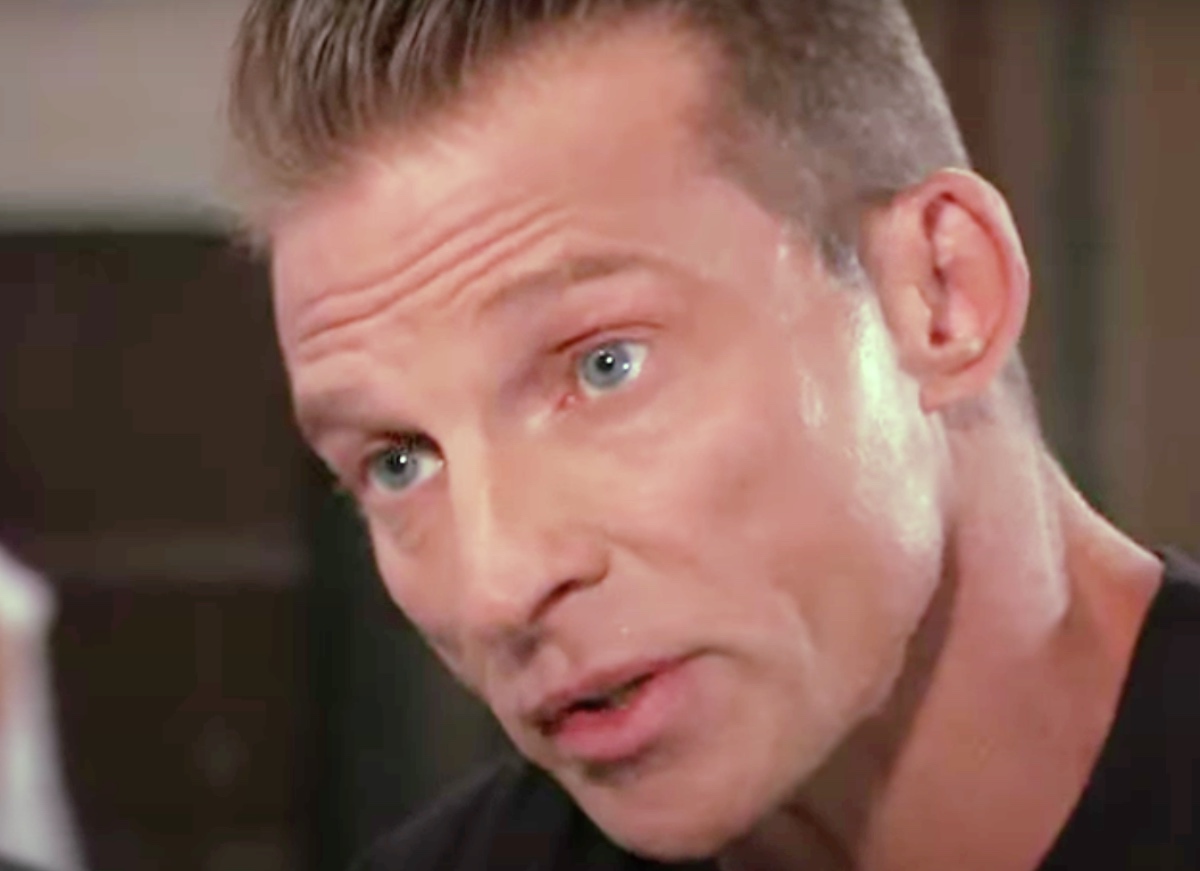