General Hospital (GH) spoilers tease that Curtis Ashford (Donnell Turner) is making some big changes in his life following his separation from his wife, Police Commissioner Jordan Ashford (Brianna Nicole Henry). When Jordan began keeping pertinent information a secret from Curtis, supposedly only to protect him, Curtis left his wife after one secret too many. Curtis still loves Jordan, to be sure, but right now he can’t trust her, leaving Curtis unless if they will ever reconcile!

Curtis is so sick of people keeping secrets and ruining their relationships that he decided to leave the private investigation business, selling his share of his company back to Sam McCall (Kelly Monaco) who is suddenly ready to pick up where Curtis is leaving off as a PI. So where does that leave Curtis. Changing gears completely, Curtis bought a local Port Charles nightclub and will be managing it himself. This will be a huge change for Curtis, but he seems eager to make it happen. 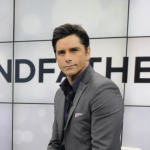 The question is will Curtis decide to make his separation from Jordan as permanent as his career change. Curtis may never be able to trust Jordan, and if he remains unable to do so, he will likely file for divorce. Marriage means a lot to Curtis, so ending his won’t be something he takes lightly. But as he grows closer and closer to Dr. Portia Robinson (Brooke Kerr), he will eventually file for divorce so Jordan can move on as well, instead of waiting in limbo. That doesn’t mean that Curtis and Portia will get together immediately. If they do decide to date, look for them to take things slowly.

General Hospital Spoilers – Will Curtis Ashford find happiness once with all the changes he is making?

Running his new club will occupy most of Curtis’ time for now, as he is determined to make the club a huge success. Will Curtis find happiness as he starts a new career and ends his marriage. Or will he eventually try to go back to his former career? It’s always possible that Curtis will realize he was too hasty and return to his familiar career and secretive wife but that will be become more and more unlikely as time passes. 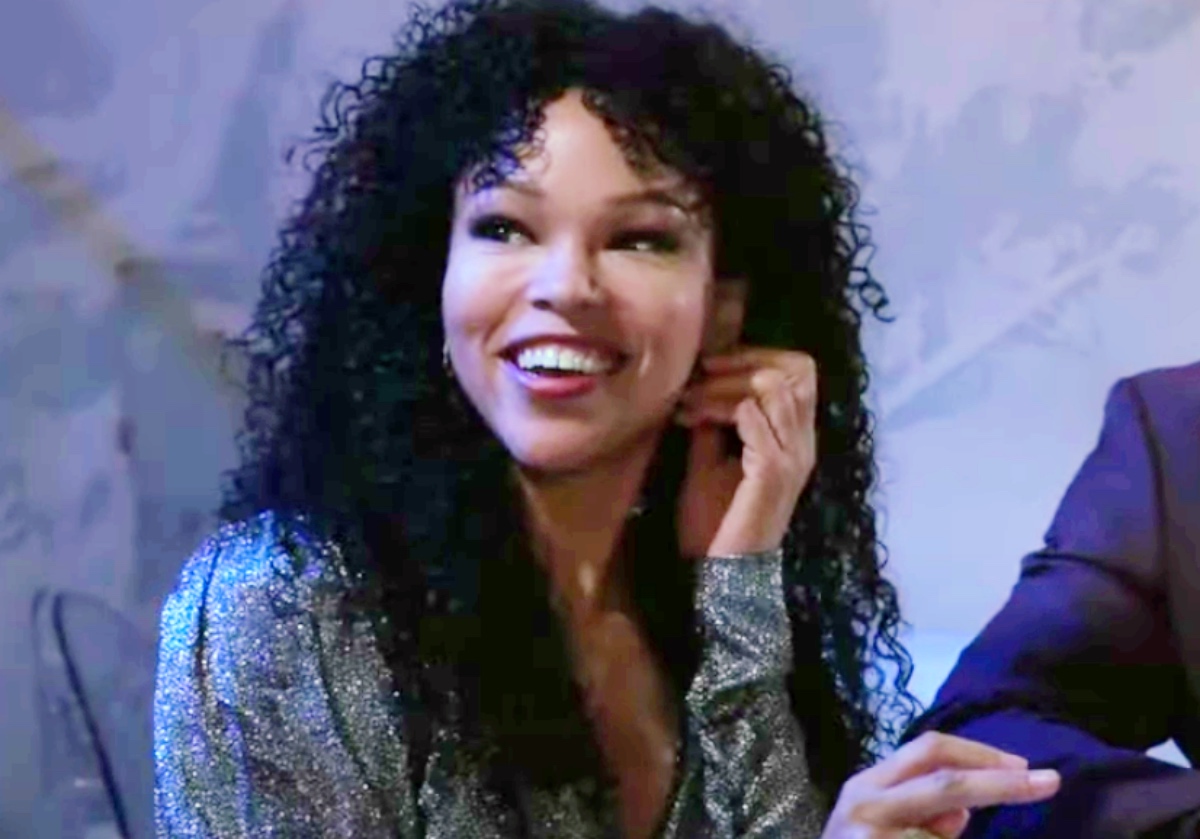 Is Curtis acting too hastily by changing careers so quickly. Should be make a permanent change in his marriage by divorcing Jordan. Or could romance be eventually rekindled for Curtis and Portia? People change jobs and careers at the drop of a hat in Port Charles, so stay tuned to General Hospital airing weekdays on ABC. And don’t forget to check back right here regularly for all your General Hospital news, information and spoilers!