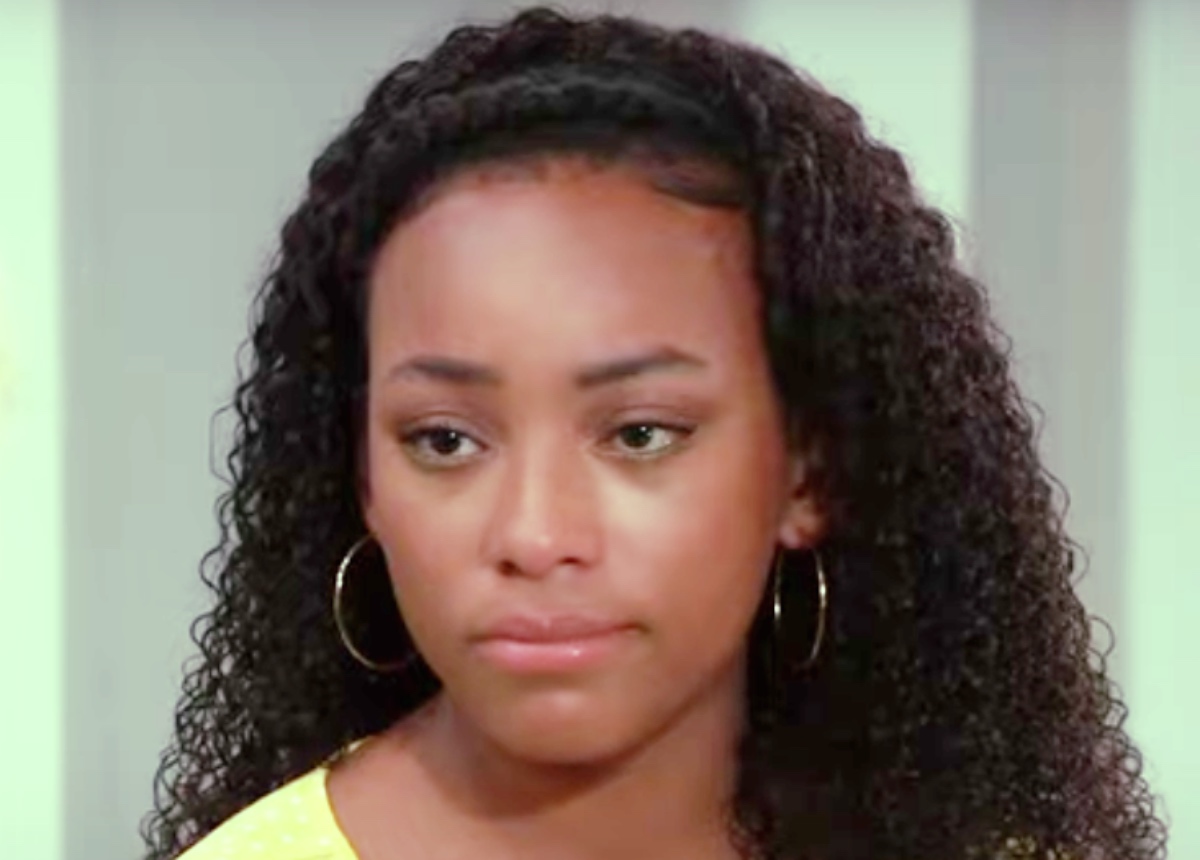 General Hospital (GH) spoilers tease Spencer Cassadine’s (Nicholas Chavez) girlfriend, Esme ( Avery Kristen Pohl) made a slip of the lip that might come back to haunt her. Perhaps Ms. Robinson (Sydney Mikayla) can g to the bottom of things before Ava makes a decision she will regret.

Clues are meant to be picked up on

Last week Trina Robinson stumbled upon a big clue that may later prove beneficial in exposing Spencer’s girlfriend as the trouble maker that she is. When Tina mentioned how disgusting it was for the stalker to use Ava Jerome’s (Maura West) deceased daughter against her Ms. Prince referred to KiKi by her given name of Lauren.

Trina seemed startled as she repeated the name in question form and GH viewers wonder when this slip of the lip will be brought up again. Spencer has given Esme a lot of the history of Port Charles residents and she is using it to further her cause. After setting Ava’s car on fire Ms. Prince dropped a hospital ID badge near the burning vehicle, and when Ms. Jerome looked at it she fainted. This badge must have had the name Lauren Jerome on it but what is not clear is how Esme got her hands on it.

Trina may be able to help Ava

General Hospital spoilers tease that at some point Trina will recall Esme referring to KiKi as Lauren. This will be key in unraveling the truth but it’s not yet clear how. Ava is frightened and wants to leave Port Charles. to protect Avery. Esme will soon suggest that Spencer’s stepmother obtain a restraining order against Nikolas to emphasize she wants distance between them. 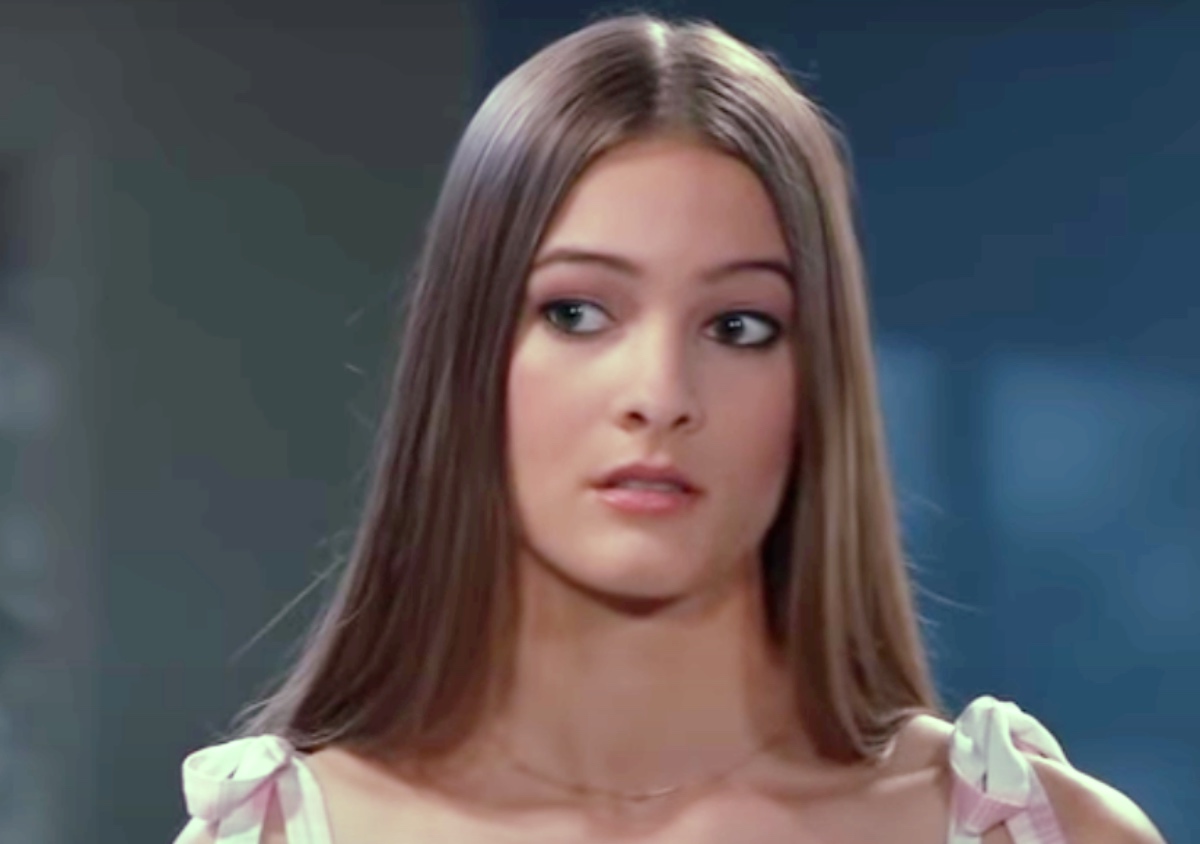 Perhaps Trina will talk to her mentor before she gets the restraining order or leaves town. She might even mention that Esme said Lauren instead of KiKi and this might give Ava pause. Perhaps together, these two will realize that something is very off with regard to Spencer’s sweetie. It’s not clear how long it will take but ms. Prince will go down. Spoilers tease that Trina will at some point realize that Esme is up to no good.