General Hospital (GH) spoilers and updates tease that for the week of September 6, 2021, show that Port Charles, New York has been hit with a sudden influx of mobsters hellbent on destroying the health and welfare of those they dislike. Who knew that we’d be seeing smarmy but incarcerated Cyrus Renault (Jeff Kober) again so soon? By the way, another epic evildoer is back, back from the dead that is!

Let’s take a gander at all of the red hot action going down this week as Port Charles is overrun by bad guys, thugs, and monsters.

That was Wyatt Hoover (Patrick Gibbons Jr.) who made the scene last week and gave a helping hand to some gobsmacked campers. If it wasn’t for the helpful scout, who we last saw in 2019, Scott Baldwin (Kin Shriner) might have been a goner.

General Hospital Updates – The Week Of September 6, 2021, Brings Back A Dead Bad Guy

Charles Shaughnessy is Shane Donovan on Beyond Salem, streaming this week on Peacock, but he’s also playing Victor Cassadine who isn’t dead after all. GH is keeping the character in the Days of our Lives family as the role was most recently played by the NBC soap’s Thaao Penghlis (Tony DiMera). He was last seen in 2014 when the character “died” but as we now know, he is alive and well. 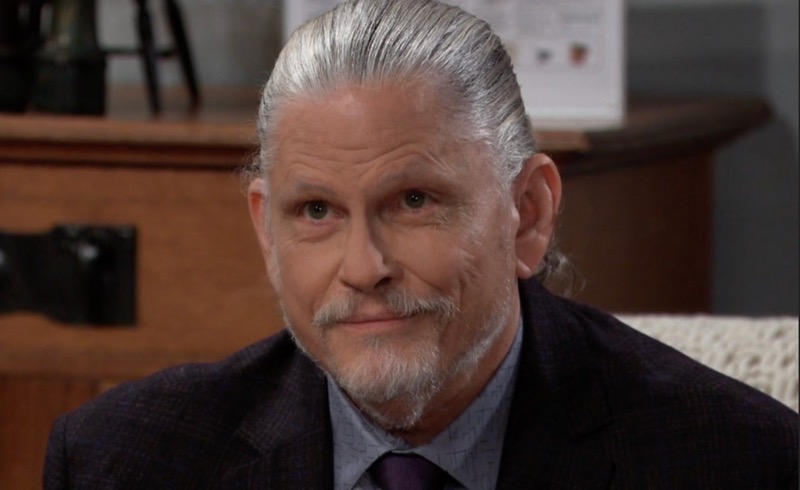 The Week Of September 6, 2021, Brings Back Cyrus Renault

Jeff Kober stunned fans with a return to the canvas last week as Cyrus Renault. He is mad as hell and he isn’t taking it anymore! He met with Mr. Buscema (Bart Tangredi) a Five Families member. 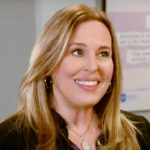 Speaking of the Five Families, the Novaks have got a ton of weasels in their family tree. Glenn Taranto has been playing Victor Novak, a smooth-talking criminal who got what was coming to him when Damian Spinelli (Bradford Anderson) punched him in the mouth for defiling the reputation (!) of Carly Corinthos (Laura Wright).

Many GH fans think that all of these mobster sightings can mean only one thing: the return to glory of the biggest, baddest monster of all, Sonny Corinthos (Maurice Benard). The walls are closing in on the misidentified man existing the good life in Nixon Falls, PA. But when not if, Sonny returns to Port Charles, will he still be Smike and married to Nina Reeves (Cynthia Watros)?