ABC General Hospital spoilers tease that unless you’ve been hiding out under a rock for the past few weeks, you know that Dominic Zamprogna rejoined the cast, and this week we got our first glimpse of the handsome and talented star in his triumphant return as Dante Falconeri.

Now Dominic is talking about his return as well! He just posted an amazing clip to his Insta in which he takes fans on a culinary tour of his kitchen and shows us how to make fried cod. This is his caption: “I’m back. In Port Charles and also the kitchen.”

You really have to see his killer video. He takes you step-by-step through his recipe and when he plops the fish into a pan of hot oil you can smell the delectable aroma emanate, I swear!

His fans were enthused to watch the handsome and talented actor cooking with one writing, “That looks great. Going to try it. Also…the headband, perfect.”

Another shared a cooking tip: “Love you! Bring me back to my roots. I also love freshwater Cod less salty. Love watching you cook and port Charles.”

And one summed up the aspirations of many fans by writing, “Nicely done Dom! Thank you for sharing! So happy you are back on GH! Can’t wait to see you in person hopefully next year!” 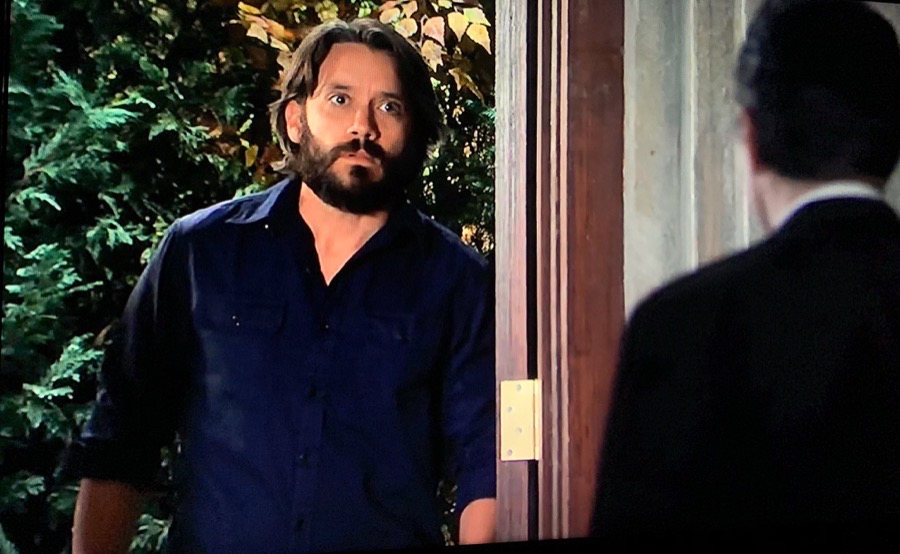 General Hospital spoilers – What will Dante Falconeri do next in Port Charles?

There was no lack of drama and excitement in Dante’s first stop back in Port Chuck. The funeral for his grandfather (Mike Corbin) (Max Gail) had just ended and his dad Sonny Corinthos (Maurice Benard) stayed behind to say a final and private goodbye to his dad.

The scene was heart-wrenching and poignant with Mike appearing as a ghost to Sonny and assuring him that he would be fine. Nonetheless, Sonny was remorseful at the way he treated his dad and the years they had lost. Mike told him he would always be with him and Sonny made his way to the front of the church. 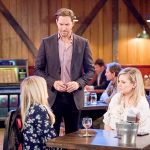 When he opened the door he was gobsmacked to see Dante standing there on the other side. Father and son had a touching reunion and caught up, but we know that there is much, much more story to come for Dante who must confront a stunning new reality.