General Hospital spoilers show very little movement in Elizabeth’s story coming up, which shouldn’t be surprising since most of it has been moving at a snail’s pace since November. However, what GH did between two recent back-to-back episodes is enough to give anyone whiplash.

On Thursday, July 7, 2022, Elizabeth Webber (Rebecca Herbst) was one angry woman when talking to Dr. Kevin Collins (Jon Lindstrom). She immediately told him she had no interest in seeing Hamilton Finn (Michael Easton) and was relieved when her visitor was Jake Webber (Hudson West). However, her entire mood changed when Jake brought up his grandparents, the parents who seemingly abandoned Liz as a teen. She was so off-balance that Kevin thought it was best that Jake leave the room. 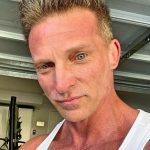 That’s when we got an angry meltdown out of Elizabeth in which she knocked an entire puzzle off the table in fury and bitterly spoke of how understandably resentful she was of her parents for never being there. It was just what we wanted to see for 25 years but it wasn’t nearly enough and that better not have been the end of it just because the whiplash came.

The next thing we knew Finn barged in, demanded to see Elizabeth like the obsessed man he is, and Kevin told him she was gone. Gone? Where? Well, we found out the next day, but still the same day in Port Charles. 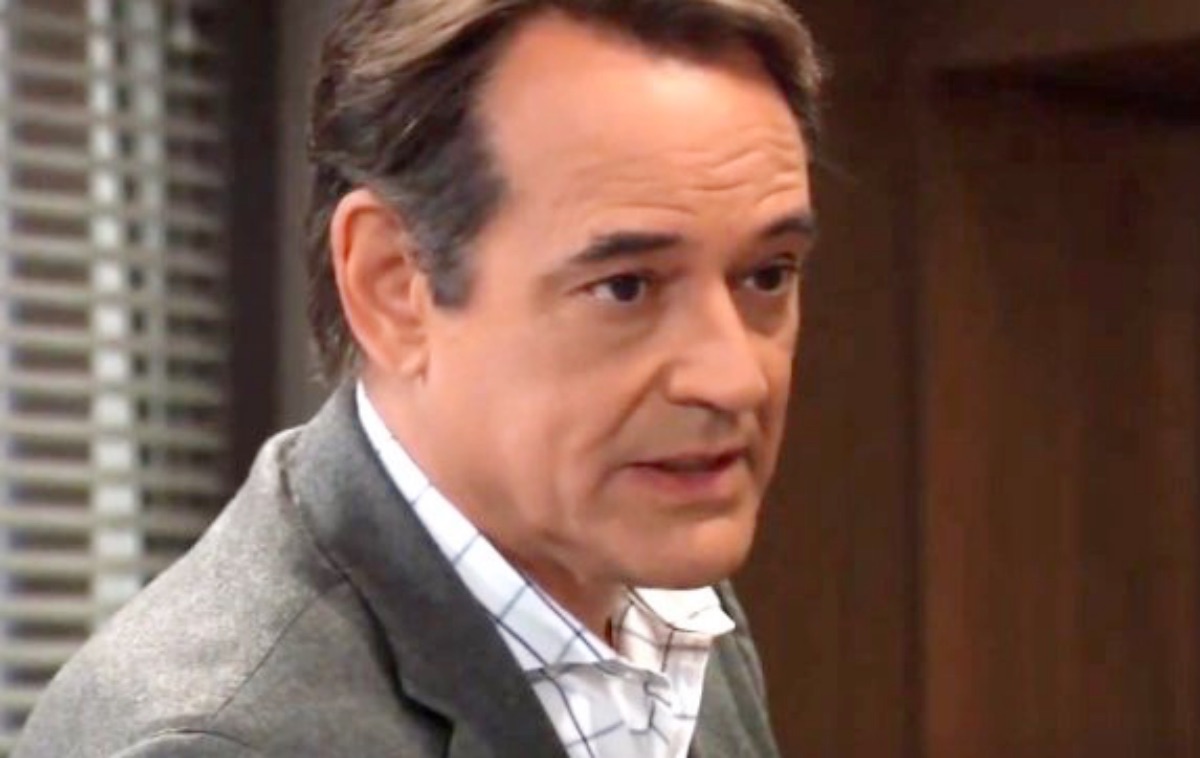 Who Is Friday’s Elizabeth?

Friday’s Liz was certainly not Thursday’s Liz. Friday’s Liz put on her scrubs and headed to the nurses’ station at GH about an hour after her angry breakdown in Shadybrook. She checked herself out and was ready for work. When she was told to check with HR, she wouldn’t take no for an answer, and then she saw Finn.

And she told Finn she felt her life was better with him and then kissed him and this was NOT the same character we saw the day before. Plus, Elizabeth and Finn do not work together and this was in no way some romantic reunion.

Either Elizabeth definitely has an alter or we are dealing with some seriously bad and inconsistent writing. We hope for the former. Stay tuned to General Hospital weekdays to see how this story plays out.