General Hospital spoilers and updates tease that Finn Carr will take over the role of Rocco Falconeri in the daytime drama. The young actor is set to make his debut on the sudser on Tuesday, July 5.

In the recent issue of Soap Opera Digest, it was revealed that the character was recast and Carr was chosen to play the part. Fans may recognize the young actor from primetime series like Criminal Minds, Fuller House, and Hot in Cleveland. He also appeared in Netflix’s Alexa & Katie as Jack Cooper and as Derek Fox-Lubiner in Paramount+’s iCarly.

Who is Rocco Falconeri?

Rocco Falconeri is the son of Lulu Spencer (Emme Rylan) and Dante Falconeri (Dominic Zamprogna). He was born in September 2013. A series of twins played the role from the time the character was introduced in the soap until 2017. Mason Tannous took over the role and then he was replaced by O’Neill Monahan. Brady Bauer stepped in as Rocco in 2021 and now Carr will play the part. 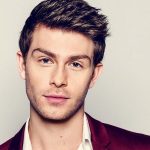 Valentin Cassadine (James Patrick Stuart) and Victor Cassadine (Charles Shaughnessy) will have a secret meeting about their plans. Victor wants Valentin to deal with Laura Collins (Genie Francis) since the latter wants Victor to be deported.

Victor can get rid of Laura when forced but Valentin won’t agree with his plans, not to mention if it involves harming Anna Devane (Finola Hughes) in any way. If their partnership doesn’t work, Valentin will be willing to get rid of Victor for good.

He may warn Victor that no harm should come to Anna. As for Victor, he’ll continue to face the threat posed by Laura so he may eventually have to deal with the problem himself. 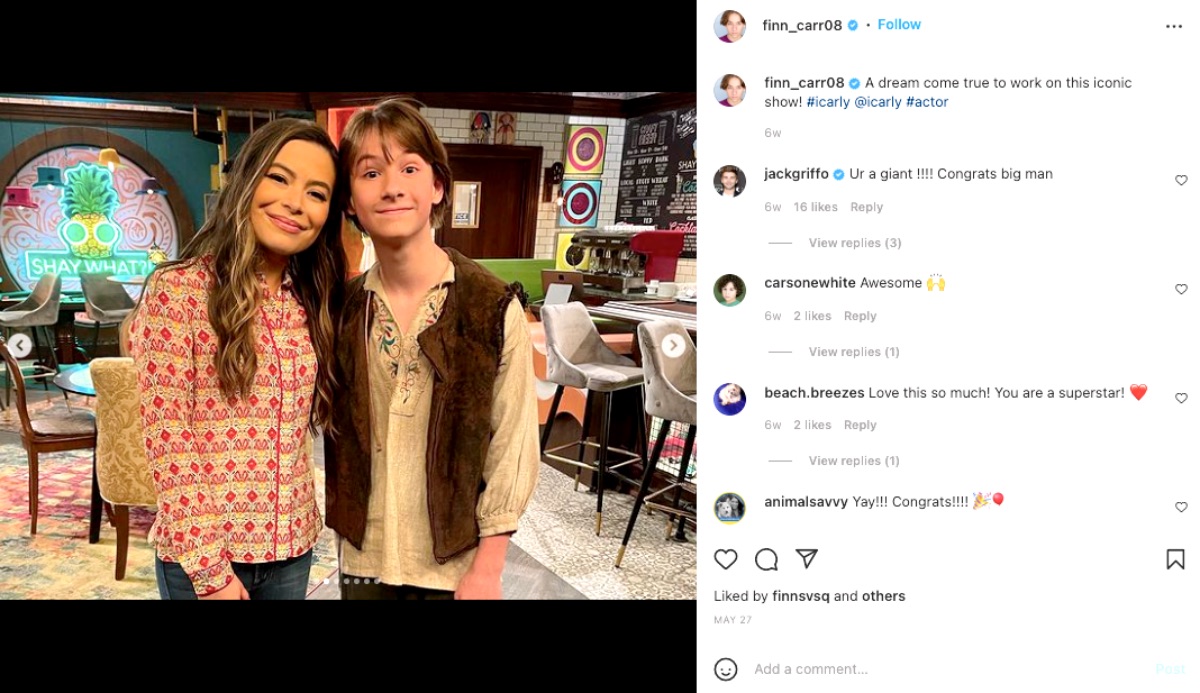 As for Laura, she’ll tell Anna about how she plans to deal with Victor. She’ll also ask Anna about her relationship with Valentin. She notices that they’re getting close so she’ll warn her to never let her guard down.

Alexis Davis’ (Nancy Lee Grahn) and Gregory Chase (Gregory Harrison) will continue to annoy each other. But it’s obvious that they also like each other. The pair will have a wager on The Invader challenge, which will spark a romantic connection between the two. It won’t be long for these two to find themselves falling for each other.